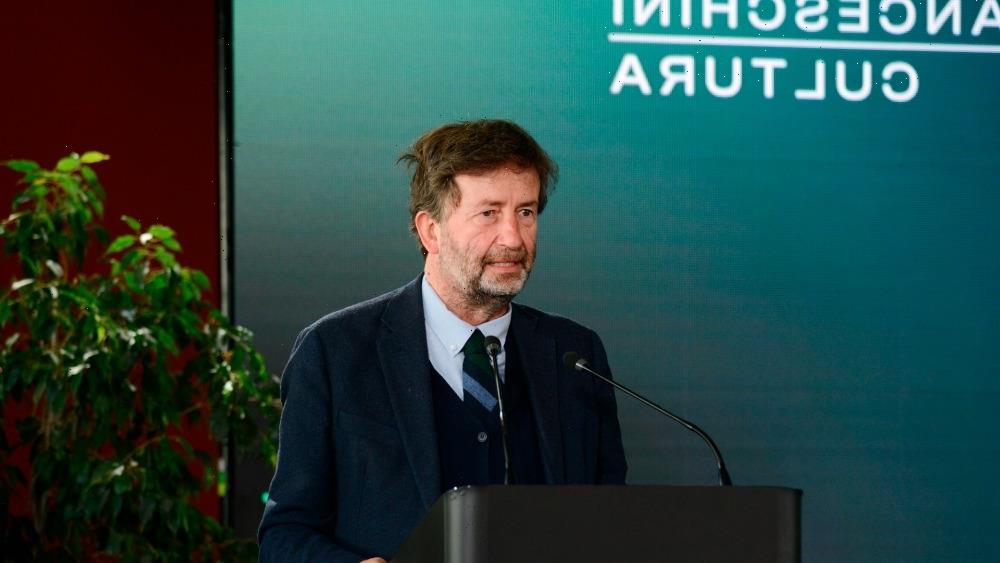 Italy’s Culture Minister Enrico Franceschini has announced plans to widen the window between a movie’s theatrical release date and the time it can drop locally on a streaming platform.

The move comes after producers and distributors sounded alarm bells about their struggle to get audiences back into movie theaters.

Speaking to the Italian industry gathered in Rome’s presidential Quirinale Palace ahead of the David di Donatello Awards — the country’s top prizes being held on Tuesday — the minister vowed to put in place new windowing regulations that will replace the current 90-day window established in March.

He did not specify how wide Italy’s new window will be.

RAI Cinema chief Paolo Del Brocco and Giampaolo Letta, who heads Mediaset’s Medusa film unit, over the weekend launched a joint appeal in newspaper Corriere della Sera lamenting that Italy lags behind other top European territories in terms of post-pandemic box office recovery and urging the government to come to the rescue.

The two top Italian industry execs noted that Italy is the only major European territory where box office in 2021 was was down, compared with 2020.

The Italian industry has been contending with the harsh fact that the county’s box office in 2021 plunged more than 50%, compared to the average annual recent pre-pandemic intake, to €170 million ($192 million) in grosses for the year and 25 million admissions. That is way below the 41 million movie tickets sold in 2021 in Spain, where the pandemic has not been as much of a deterrent to cinema attendance. By contrast, French theaters in 2021 pulled in 96 million admissions.

In their appeal they said they now estimate 2022 losses in revenue from both movie ticket sales and concessions compared to pre-pandemic times will amount to roughly €600 million ($633 million).

Citing the “central role played by theatrical” in a film’s life cycle, the two chiefs urged the government to double the country’s current 90-day window to 180 days, which is six months. They also asked for a reduction in local tax rebates from 40% to 30% on film productions made only for streaming purposes, while urging to maintain the country’s generous 40% rebate only for pics made for theatrical play.

Due to its having a more flexible windowing policy than France, Italy in recent years has been an interesting testing ground for the theatrical releases of Netflix titles, largely because the Venice Film Festival is a frequent launching pad for the platform’s original films.

Del Brocco and Letta said there was no need to equal the French window, which is now set at 15 months, though they called it effective in helping to sell movie tickets, but have asked for a six-month window to be put in place for all Italian and international releases, at least for the next years.