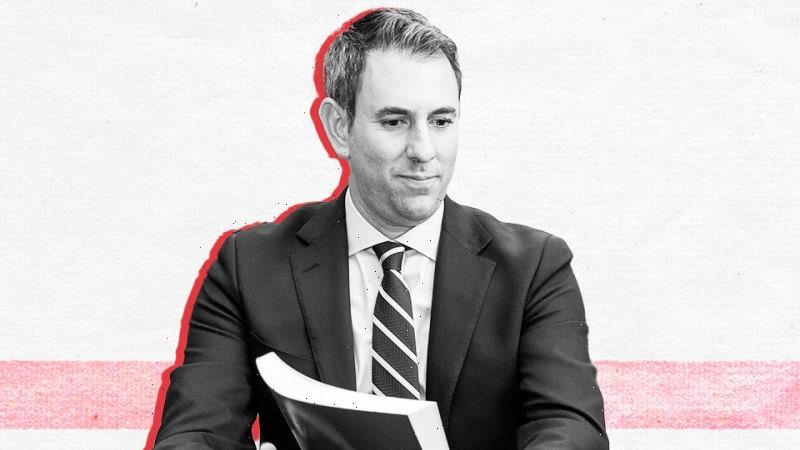 Treasurer Jim Chalmers’ first budget made good on several of Labor’s election promises, but there is still plenty of work ahead for him and the government.

Five of our experts – David Crowe, Shane Wright, Jessica Irvine, Ross Gittins and Peter Hartcher – run their eyes over what’s in and what’s out and, crucially, what’s yet to come.

Analysis: The devastating line that worked so well for Labor only months ago is now rebounding on Jim Chalmers in a budget that cannot guarantee the most important election promise of all.

“Everything is going up except your wages,” voters were told in a relentless Labor message before the election. “Only Labor has a plan to get wages moving.”

This budget is careful with taxpayer funds without embarking on major changes that put Labor’s political capital at risk. The tough decisions are being put off until May.

Analysis: There are no longer four horsemen of the Apocalypse. There are five stubborn donkeys of debt and deficit, and their names are interest, aged care, health, defence and the NDIS.

The 2022-23 redo budget from Jim Chalmers and Katy Gallagher reveals clearly just how the new crew are wreaking havoc through the nation’s finances. Since taking office, they have referenced the five spending donkeys and the long-term financial risk they pose.

The budget confirms the damage.

Analysis: Australian households hoping for significant cost-of-living “relief” in this budget will be sorely disappointed.

But households need to prepare for much more short-term pain before this benefit kicks in.

Analysis: This “solid and sensible” budget is not so much good or bad as incomplete.

It hints at “hard decisions” to be made but doesn’t make them. Chalmers says it’s “a beginning of the long task of budget repair, not the final destination”.

In the end, all will be revealed. But right now, we’ve been shown little.

Analysis: Dr Jim Chalmers has observed the doctor’s sacred obligation under the Hippocratic oath – do no harm.

His mini-budget doesn’t aggravate any of the problems in the economy or the budget. But it doesn’t do much by way of healing, either.

He’s made a start on delivering some of Labor’s election promises, but also tacitly acknowledged the death of two of its biggest.