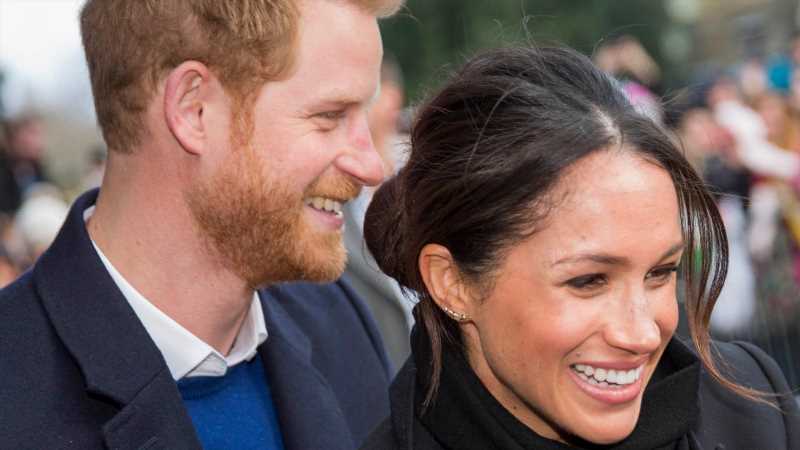 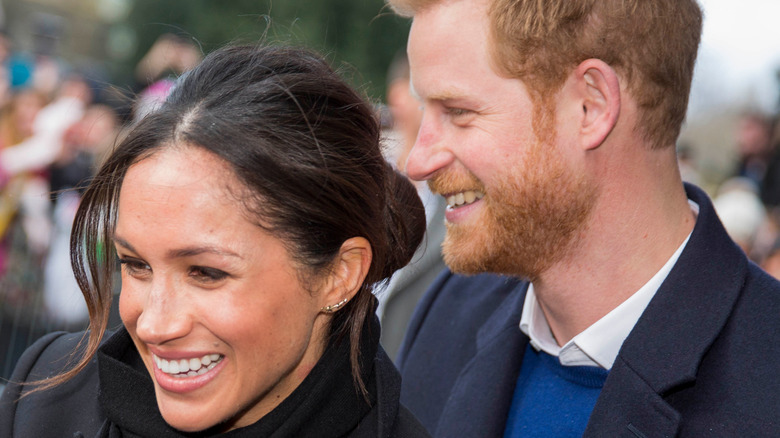 When Prince Harry and Meghan Markle left the U.K. and their royal family duties, a rift in the family opened. The Duke and Duchess of Sussex eventually became residents of Montecito, CA (via House Beautiful) where they bought a home and are raising their two children, Archie and Lilibet. But they have also been outspoken about what made them leave the U.K. in the first place and the problems they had with family, including Harry’s grandmother, Queen Elizabeth II. When Harry and Meghan gave an interview to Oprah Winfrey in March (via CNN), many felt the royal rift would never be healed.

Now, a new National Portrait Gallery exhibit at the Royal Museums Greenwich in London called “The Tudors to the Windsors: British Royal Portraits” has royal watchers wondering if Harry and Meghan still hold a special place in the Queen’s heart, according to The Daily Mail. The couple seemed to make it clear she still holds a special place in theirs, as they named their daughter Lilibet Diana, with Lilibet being the nickname used by the Queen’s family and late husband Prince Philip, according to CNN. 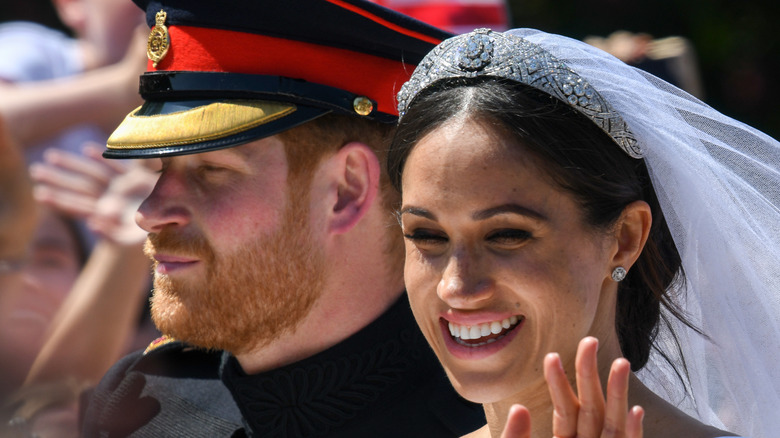 The Daily Mail reports that the Queen’s uncle, King Edward VIII, and his abdication of the throne to marry American divorcee Wallis Simpson is detailed in the exhibit. However, Meghan and Harry’s more recent move to America is not mentioned at all. Instead, the Queen’s grandson and his wife are featured in a wedding portrait with no mention of them leaving their royal life behind.

“The focus is on the Royal Family today, and the Duke and Duchess of Sussex are very much part of that,” National Portrait Gallery senior curator Charlotte Bolland told The Daily Mail. “It’s important to frame them as being very much part of the family, as the Queen has stressed.”

Bolland continued: “You can see throughout the exhibition that both the monarch and their family are a key element of the structure of the monarchy in this country and [this] is reflected in the portraiture.”

The Daily Mail also points out that Kate Middleton, whom Meghan told Oprah once made her cry (via Page Six), is a patron of the National Portrait Gallery, and she had no objection to Harry and Meghan’s wedding picture being included in the exhibit.