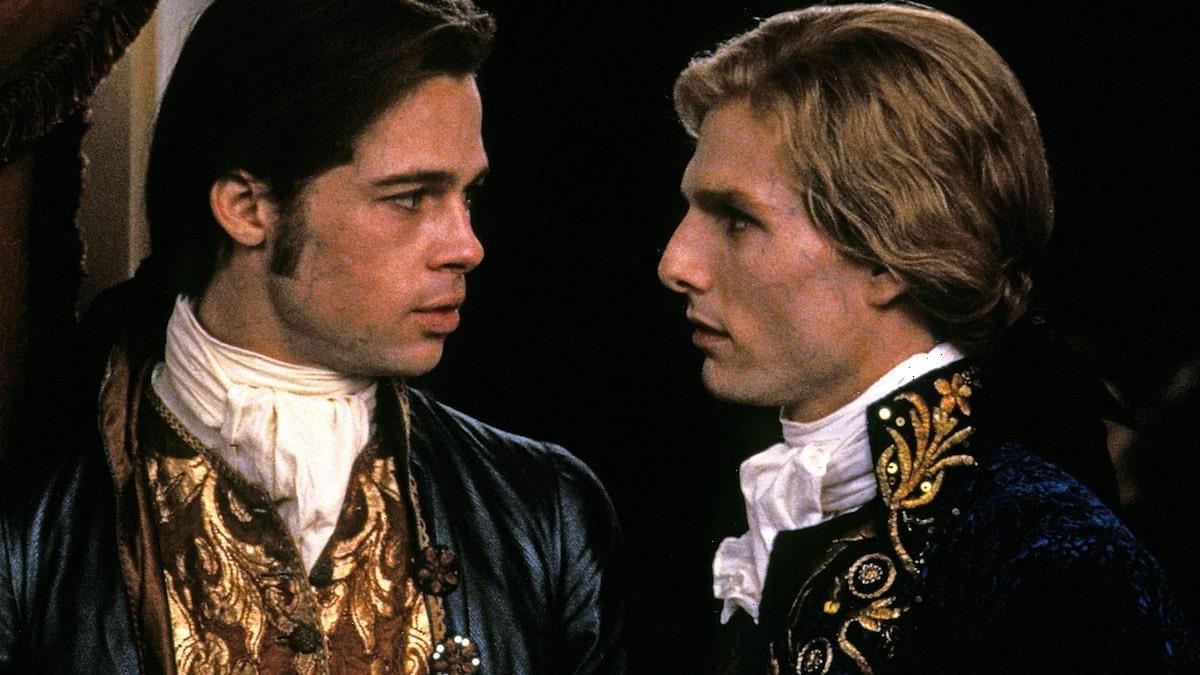 Looks like Louis will be sitting down for another “Interview with the Vampire.”

AMC announced Thursday that it has given a series order for a new, eight-episode first season adaptation of Anne Rice’s “Interview with the Vampire.” The show will debut on AMC and its AMC+ streamer in 2022.

Casting has not yet begun on the show, with Mark Johnson (“Breaking Bad,” “Better Call Saul,” “Halt and Catch Fire”) serving as executive producer and Rolin Jones (“Perry Mason,” “Weeds,” “Friday Night Lights” on board as showrunner. 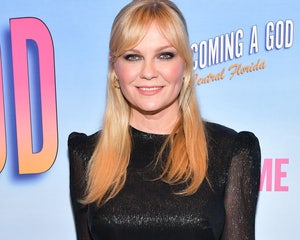 Why Kirsten Dunst Feels Ignored By the Big Awards Shows

“The challenge of adapting for television the groundbreaking and immensely compelling work of Anne Rice is both intimidating and exhilarating,” Johnson said in a statement. “Having previously produced films from such singular works, I recognize both the responsibility and the obligation we owe the material. I strongly believe that with AMC and Rolin Jones we are equipped to meet this challenge and to thrill and entertain both the loyal Anne Rice fan and the viewer who is just now discovering her work.”

“This is a day we have been looking forward to since we acquired this legendary Anne Rice collection a little more than a year ago,” added AMC Networks and AMC Studios president of original programming Dan McDermott. “We can’t wait to share this new interpretation of the classic brought to life by Rolin and Mark, as we continue to work on developing the entire collection.”

Rice has been trying to get a new adaptation of her books off the ground for years, following the 1994 movie starring Brad Pitt, Tom Cruise and Kirsten Dunst and a poorly-received sequel, “Queen of the Damned” starring Aaliyah and Stuart Townsend, in 2002.

AMC acquired the rights to “The Vampire Chronicles” and “The Lives of the Mayfair Witches series” in 2002, a collection which includes 18 titles, including “Interview With The Vampire,” “The Vampire Lestat,” “The Queen of the Damned,” and “The Witching Hour.”

At the time, it was announced that Rice and her son Christopher would serve as executive producers on all series and films.