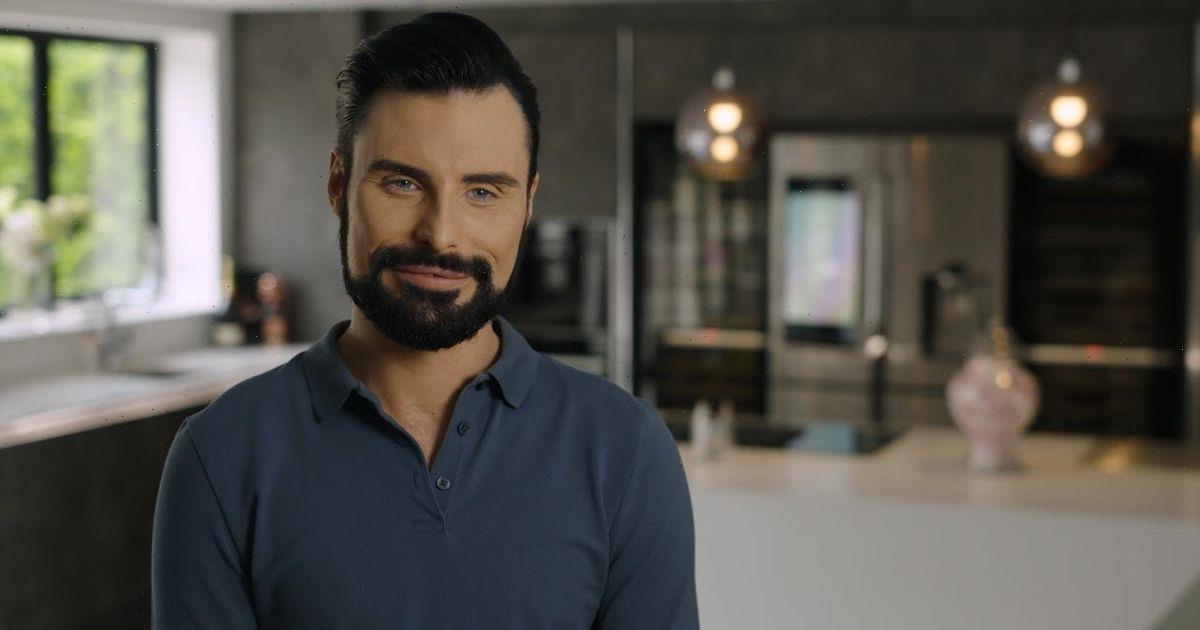 Rylan Clark's career has gone from strength to strength since her first arrived on our screens almost a decade ago.

So, it’s no surprise that he has invested wisely in property and lives in a very plush pad of his own.

The presenter has just finished renovating the kitchen area of his home with help from kitchen company Wren.

Inviting fans to take a look around via social media, newly single Rylan talked followers through the overhauled space

Rylan’s room is a fit for a professional chef complete with modern and dark Italian concrete cabinets and integrated ovens.

There is also an America-style fridge and freezer which is surrounded by wine fridges that have a glass front.

The area features gold and marble tops, four ovens and an impressive champagne fridge inspired by one of Rylan’s favourite TV shows.

Rylan told The Sun: "It’s really tough to say my favourite part of the kitchen, but I love my drinks fridge…

"Growing up I used to love watching Absolutely Fabulous and always wanted a Champagne fridge."

The space also features a Neff oven with a clever ‘slide and hide’ door for convenient and safe cooking.

The former X Factor contestant's home is as glamorous as you might expect from the star, with metallic themed furniture and glittery feature walls.

In recent years his interior style has evolved, as shown by his new living room and kitchen, but the house is ever playful as well as luxurious.

The This Morning star, 32, lives in a lavish five-bedroom home in Essex. He previously shared the property alongside his husband, Dan Neal, and Dan's son Cameron from a previous relationship.

However, the much-loved TV star recently split from his husband of six years. A source said: “It’s one of those things. All those close to them wish them all the best.”

Rylan himself confirmed the split in a statement to The Sun and blamed "mistakes" on his part for their marriage breakdown.

According to sources, the couple differed on their ideal plans for the future after Rylan decided he wanted to be a Dad.

A source told Mail Online: "Rylan loved being a step-dad and was wonderful but it just couldn't fill the gap he felt for wanting his own children."