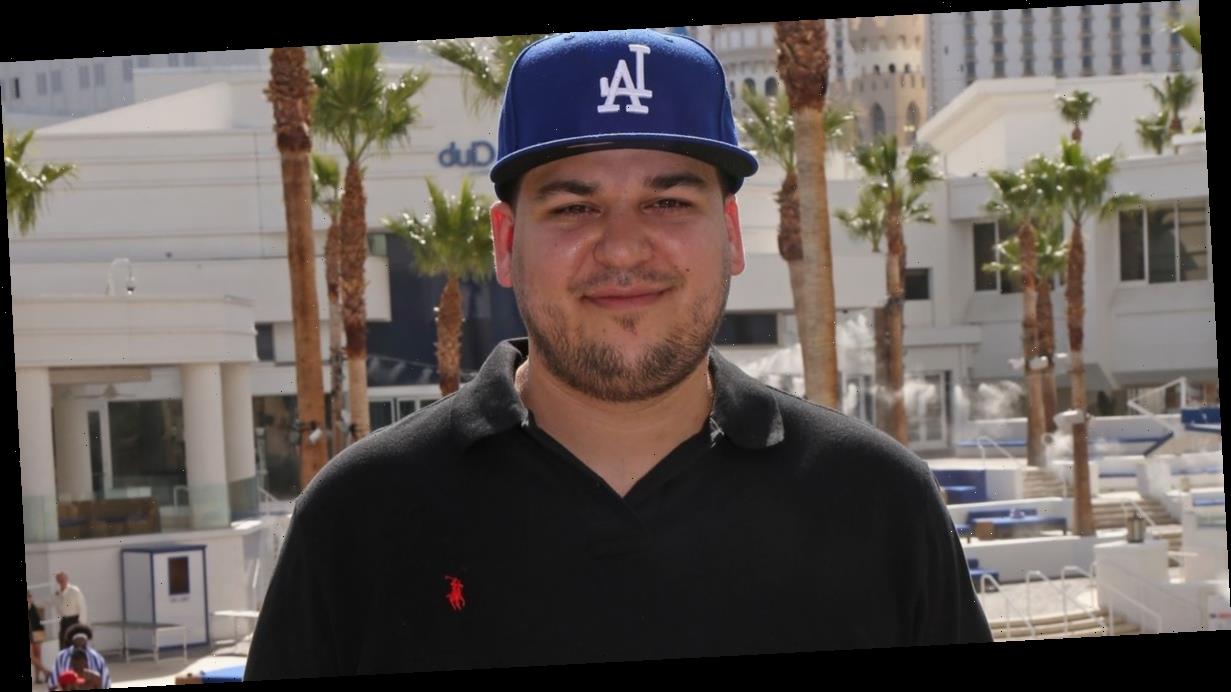 Rob Kardashian showed off a trimmer physique when appearing on a recent episode of Keeping Up With The Kardashians.

The only male child of matriarch Kris Jenner, took to screens in a scene shot at the family’s rented Malibu summer house alongside his mother, and younger sister Kylie Jenner, 22.

In the clip, the dad-of-one, 34, looks notably slimmer, wearing a yellow T-shirt and blue patterned shorts, as well as a cap back to front.

Many fans took to Twitter to praise Rob's healthy look as one person wrote: “GUYS. @robkardashian IS SO SLENDER!!!!! @kuwtk #kuwtk WTG ROBBIE!!!!”

While another added: “Rob looks so good! He always been handsome.”

A third commented: “Omg @robkardashian looks so adorable what a cutie #KUWTK.”

Sock entrepreneur Rob has largely stayed out of the limelight in recent years, following his weight gain and lowered confidence.

Back in 2014, when his weight gain hit headlines, Rob took to Twitter to voice his opinion in a now-deleted rant.

According to People, he wrote: “So I found out I was trending for being fat. Thank you all it really made my day … No one will ever understand how much it hurts.”

At the time it was reported that he was seeking help through rehab, but he vehemently denied this.

He wrote: “To the blogs saying I went to fat camp or rehab LOL. Then why am I still fat u fools??”

“First, I don’t believe in rehab or therapy or anything of that sort, and second, I’m a grown man and will work on myself when I choose.”

“I’m aware that I’m fat that def ain’t a surprise to me lol and my only therapy will be in the gym. Anyways, [I] had to say something.”

It's been reported that Rob has made changes to his lifestyle in recent times, include ditching fast food and embracing sobriety.

A source told E! News: “He is very focused on making changes and sticking with it. He has cut down fast food and has completely changed his diet.

“He also stopped drinking, which is really helping him. He is feeling a lot better and seeing results.”

Rob is very close to his older sister Khloe and she has been supporting him amid his weight loss journey.

In July, she said: He’s so handsome, he’s such a good person and I just love him.

"And I love that he’s getting a positive response because it’s just gassing him up more. It makes him feel really good and confident. That’s all I want for my brother."