Many “Real Housewives of New York City” fans think Season 13 is a snooze-fest, but that may be because all the real drama is happening offscreen.

As this season has been airing, reports have surfaced of “RHONY” vet Ramona Singer and newbie Eboni K. Williams being at the center of some contentious back-and-forth discussions with Bravo producers.

Earlier this month, sources told TMZ that Singer, 64, was hesitant to film the reunion special because she was worried Williams — who is a black political news commentator — would paint her out to be a racist.

Williams, 37, has attempted to have several conversations about race with Singer on Season 13, but the Ageless by Ramona creator has often tried to shut down the topics.

Singer reportedly asked producers to also avoid covering race at the reunion, which they rejected.

The former Fox News co-host is the first black “Housewife” on “RHONY.” 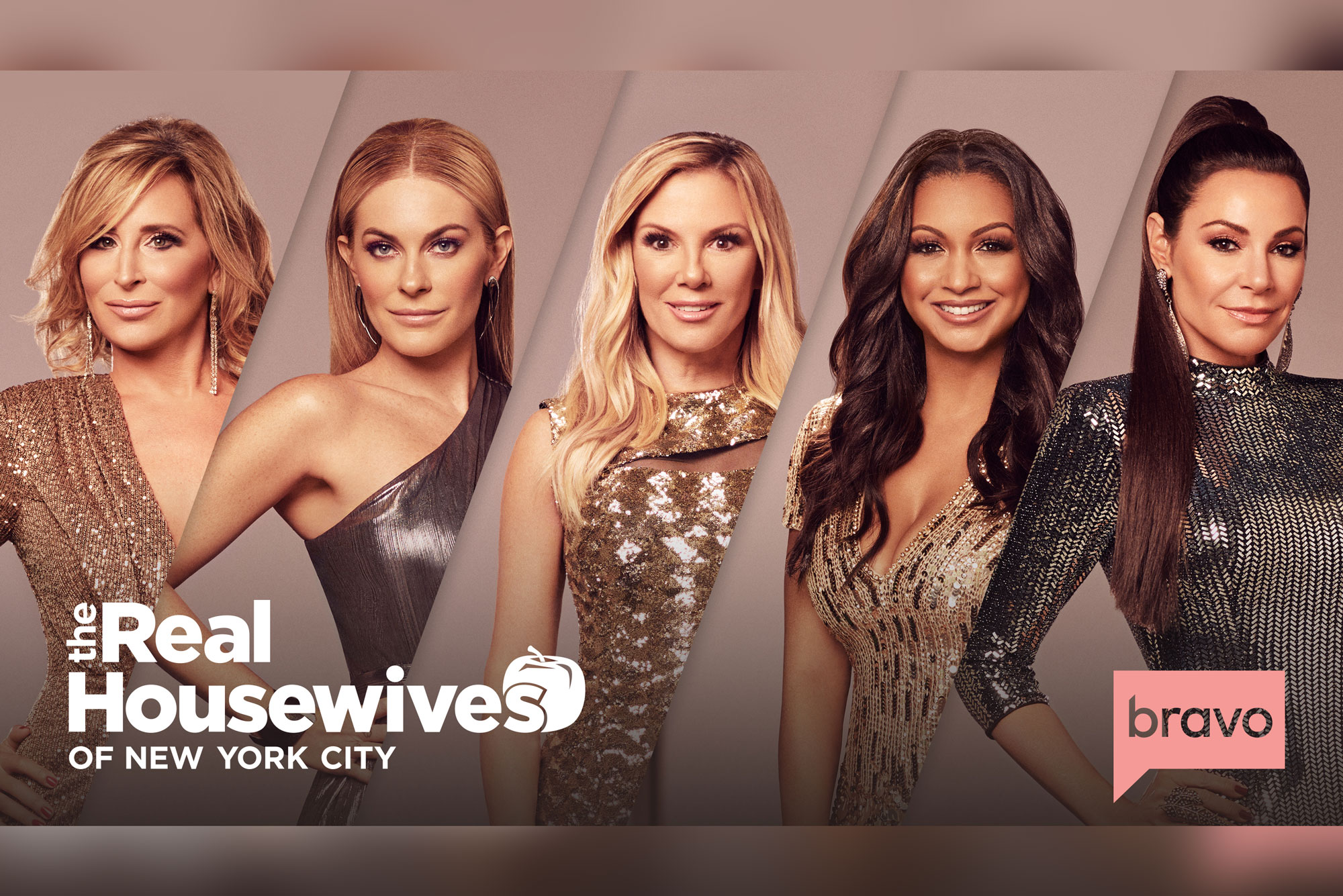 Due to low ratings, fan backlash and the women not being on the same page, the reunion has been pushed back until September, sources told Page Six.

A source also told the Daily Mail that “all hell is breaking loose behind the scenes” of the show right now and that “while the cameras are down, the drama is continuing.”

Meanwhile, Williams has also had to publicly defend herself after it was revealed that her North Carolina law license was suspended due to unpaid fees.

The attorney explained in an Instagram video that she had “no desire to reactivate [her] North Carolina bar license,” adding in a statement to Page Six that she hasn’t “lived or practiced law in North Carolina since 2011” and “stopped paying the annual fees.”