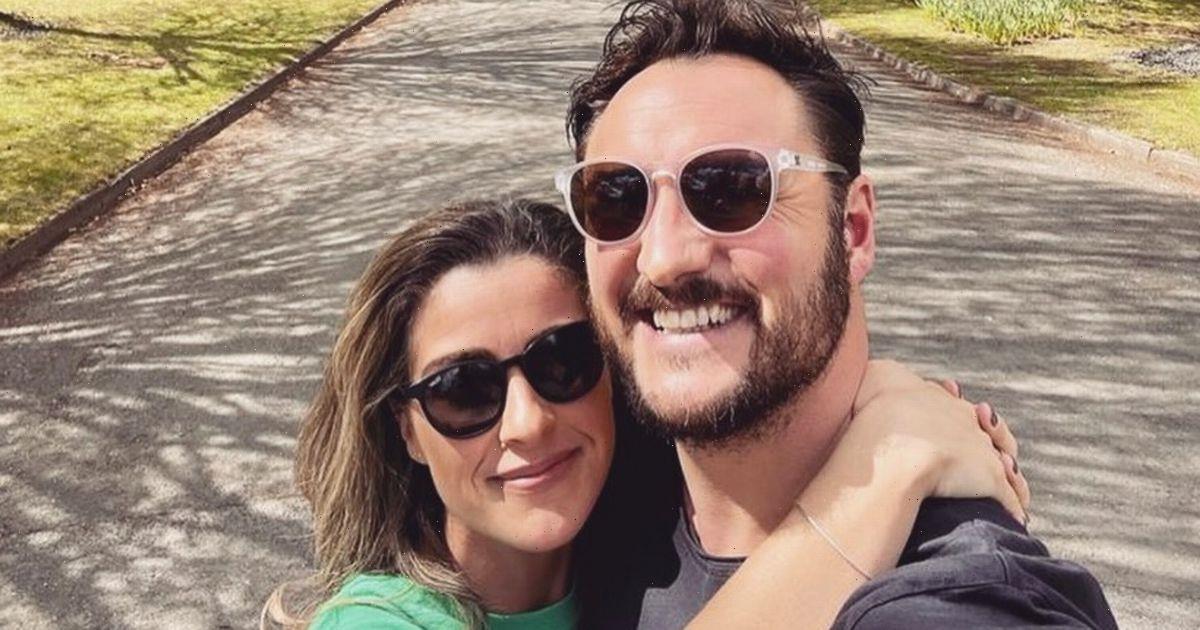 EastEnders star James Bye has shared a rare look inside his romance while posing with his wife Victoria.

James and Victoria have been married for nearly a decade, after tying the knot back in 2012.

And in new selfies, the couple enjoyed a lovely weekend away to celebrate their anniversary.

The couple posed for a romantic photo amongst their beautiful surroundings, as both flashed smiles in sunglasses.

James, 38, is known for his role as Martin Fowler on the soap, and he whiled the weekend away with his wife at Danesfield House in Marlow, Buckinghamshire.

"My true love," the actor gushed over his gorgeous partner as they enjoyed their break away.

The hotel offers up the chance to relax at a modern spa, and couples can also enjoy English afternoon tea, a delicious dining menu and views of the River Thames. The couple are parents to boys called Edward, Louis and Hugo and they live together in the Home Counties with their two dogs, Beefeater and Bombardier.

James previously revealed he helped his wife during her labour by jumping into the birthing pool to catch his son Hugo.

Speaking to OK!, James and Victoria revealed how he caught his baby boy.

She said: "I said to James: ‘Please help me!’ I felt a big splash and James was next to me in the birthing pool."

James added: "Being the first to hold Hugo made me so emotional." 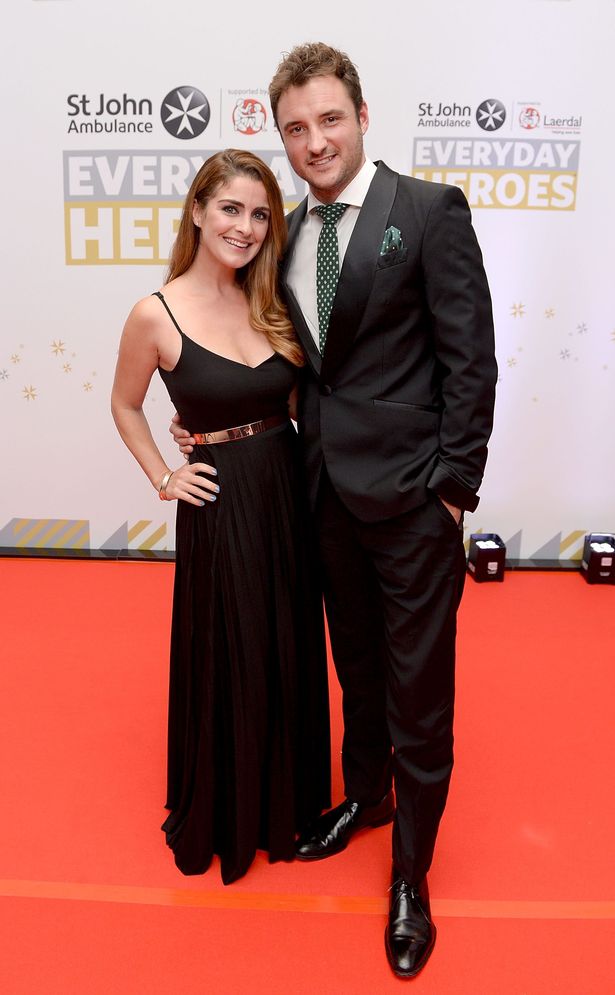 His wife continued: "We both sat there sobbing with happiness, holding him in the birthing pool."

When he's not working, James enjoys spending at much time as possible at home with his family. He is also a keen sportsman and golfer.

For your latest showbiz and lifestyle news, sign up to OK!'s daily newsletter here