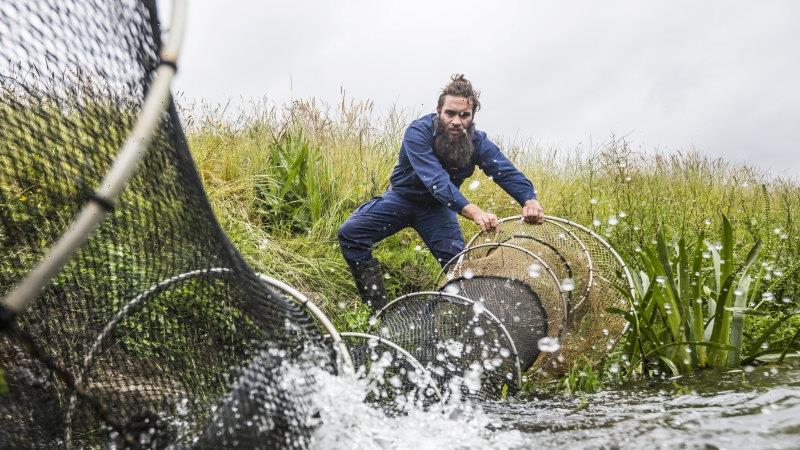 Jobs in Aboriginal land management will be doubled under an expansion of the Indigenous ranger program, which received a $636 million commitment in the federal budget to create 1000 full-time equivalent workers.

Indigenous rangers are employed by the federal government to carry out various “caring for Country” activities, from protecting marine turtles from feral predators when they lay eggs, to monitoring illegal fishing and conducting low-intensity burns to regenerate natural habitat. 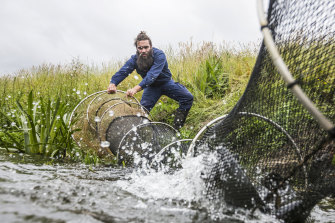 “The Morrison government has embarked on one of the most ambitious Indigenous policy reform agendas, focusing on empowering Indigenous Australians, creating jobs, building skills and unlocking the economic potential of Indigenous land,” he said.

“Today, we are announcing a number of new initiatives on top of an expanded Indigenous advancement strategy, which now sits at $6.7 billion over the forward estimates.”

The funding will run until 2027 and create an additional 88 ranger groups across Australia. It will provide incentives to raise the number of female and youth rangers.

“It will address the unmet demand for cultural burning and other Indigenous land-management expertise in areas outside of the current ranger footprint and also help Australia meet a range of international environmental commitments,” Mr Wyatt said.

The budget also delivered $37.5 million for governance of the Prescribed Bodies Corporate, which manages the interests of native title-holders. This funding will establish a steering group and expand training delivered by the National Native Title Council to upskill staff members.

A further $7.7 million has been committed to extend the Indigenous Home Ownership Program by two years to support 1000 jobs in regional Australia. Mr Wyatt said the program provided about 1600 Indigenous families access to loans to either enter the housing market or build their own homes.

Treasurer Josh Frydenberg said First Nations people had cared for Country for thousands of years and the budget would deliver more funds for “safeguarding Australia’s unique environment for future generations”.

The federal government in January announced $1 billion to fund research and protection of the Great Barrier Reef, which is currently reeling from the ravages of global warming and its sixth mass bleaching event since 1998.

It also pledged $128.5 million over the next four years to cut green tape in federal assessments of the environmental impacts of major projects by creating bioregional plans in priority development areas.