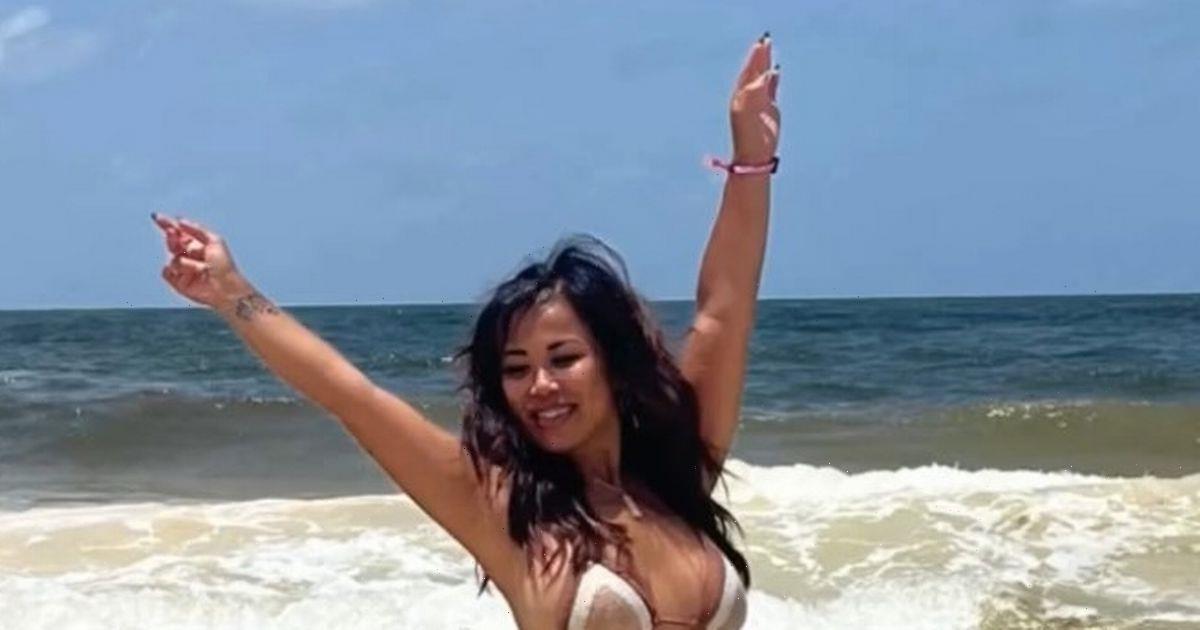 A mum-of-four confessed she loves wearing crop tops and G-string bikinis even though people tell her to "dress her age."

Rose Cordeiro, 48, has a bold dress sense to match her bold personality.

She's so proud of her fit bod that she loves to show it off by wearing crop tops, tight dresses and G-string bikinis.

READ MORE: 'I'm a mum but I let my children swear – there are worse things they can do'

The mum lives in Texas with her four children – who are aged between 10 and 25 – but people often comment on how young she looks.

She said when she's out and about wit her daughter, 25, people think the pair are sisters.

The confident mum now has a TikTok page that's accumulated over 43,000 followers, and she uses the space to talk about the positive things in life.

She started creating fun clips during the pandemic, and it all went from there.

What started off as a fun activity to pass the time with her daughter turned into something that people loved.

And – when it comes to expressing herself – Rose isn't shy to flaunt what she has to offer.

From fun dresses to G-string bikinis, she loves to embrace her bod and show some skin, but not everybody approves.

She told the US Sun: "I get those comments from 'Karens'.

"But I think you should dress the way you feel like dressing.

"It wouldn’t be me to dress the way society thinks a 48-year-old woman should dress.

"Dressing the way you want shouldn’t be determined by your age."

Rose doesn't like pressure to be put on women to look a certain way, and doesn't think it's right to judge people based on what they opt to wear.

The mum also said she thinks things often get sexualised, and she doesn't understand why people comment when women don't wear bras.

She told the US Sun she's "totally against bras", and thinks "society is brainwashed" into believing it's a sexual thing.

When it comes to when people ask her why she "doesn't dress her age" – her answer is simple.

Rose said her question to them is: "What is a 48-year-old woman supposed to dress like?”

Hitting back at the critics, she said she doesn't understand the question, and thinks women can do whatever pleases them in 2022.

"We can do whatever we want as long as we’re not hurting anyone," she added.

"Do what makes you happy."