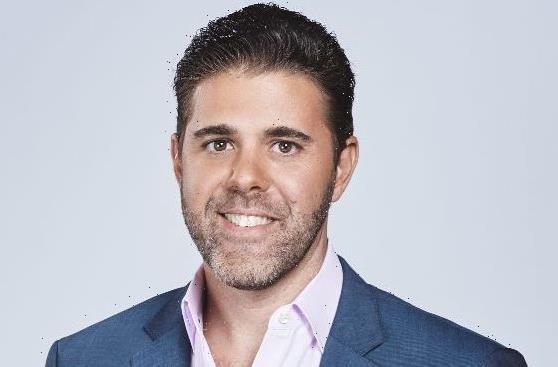 Ignacio “Nacho” Meyer has been named president of U.S. Networks for Spanish-language media giant TelevisaUnivison. The executive will be based in Miami and report to Wade Davis, the company’s CEO.

Meyer will take on a role that had previously been under the aegis of Luis Silberwasser, who decamped to Warner Bros. Discovery to lead its sports business.

“I am excited and energized for what’s to come under Nacho’s leadership and guidance,” said Davis, in a prepared statement. “Throughout his career at the company, Nacho has helped to cement Univision as a key partner to the entertainment, and Latin music ecosystem, super-serving audiences, building business opportunities, bringing to life today’s best productions, with the biggest artists and tomorrow’s rising stars across the record-setting network TV properties, adrenaline-fueled events, and fast-growing digital platforms.”

Meyer had worked for Univision for more than a decade. He most recently led the music and mon-scripted entertainment division at TelevisaUnivision, driving the group’s global strategy. He managed unscripted programming, including award-winning, primetime music award tentpoles, including “Premio Lo Nuestro,” and the Latin Grammys, along with reality shows and specials. He also led strategic business efforts for the company’ s music, music publishing and sound design teams and artist development in the U.S., as well as the talent commercialization and licensing business units, among other operations.

“I am humbled and thrilled to be a part of this magnificent transformation,” said Meyer, in a statement. “I am committed to driving innovation across our networks and brands, alongside our world-class leadership and best-in-class teams, including our content engine in Mexico. I look forward to continuing to deliver on our commitment to inform, empower and entertain our audience.”