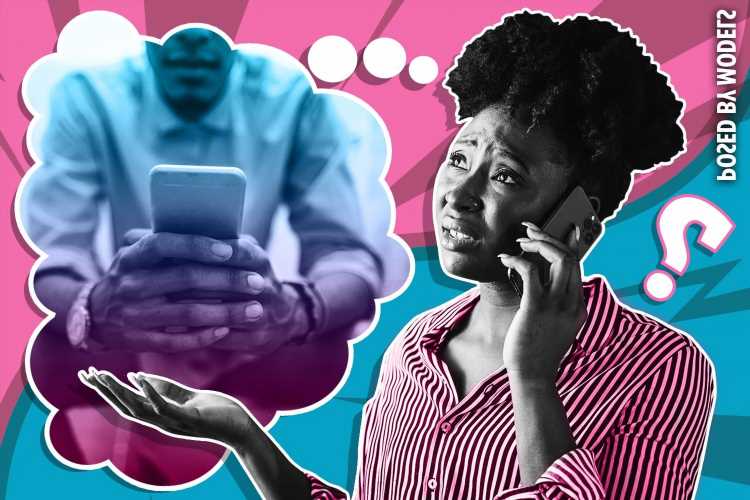 DEAR DEIDRE: HIS weird behaviour makes me paranoid that my partner is cheating on me again.

I can’t work out whether I’m ­irrationally jealous because I’ve been hurt before, or if he has betrayed me a second time.

We have two children together and have been in a relationship for eight years. I’m 34 and he’s 37.

Four years ago, he had an affair, which broke my heart.

I trusted him so much that I didn’t see any of the signs: the secretiveness with his phone, popping out for groceries at odd times, even calling me by her name once by accident.

The only reason I found out was because a friend saw them out together and told me.

Get in touch with the Dear Deidre team

Every problem gets a personal reply from one of our trained councillors.

I confronted him and we split up but six months later he told me it was a terrible mistake and he loved me, so I agreed to take him back.

I thought everything had been great since then but recently I’ve been noticing odd things that are making me very suspicious.

He is not very talkative and a couple of times when he has been out with his mates I’ve tried to call him but he hasn’t picked up or called back for hours.

He seems to take his phone with him wherever he goes, too, even to the toilet.

And he has been taking more trouble with his appearance, getting his hair cut and buying new clothes which weren’t his priority before.

When I asked him if everything was OK he said, “Of course” and was super-affectionate for a few days. Then he went back to being distant.

I don’t want to come over like a clingy, desperate woman by directly asking him if he is cheating but I really don’t want to get hurt again. 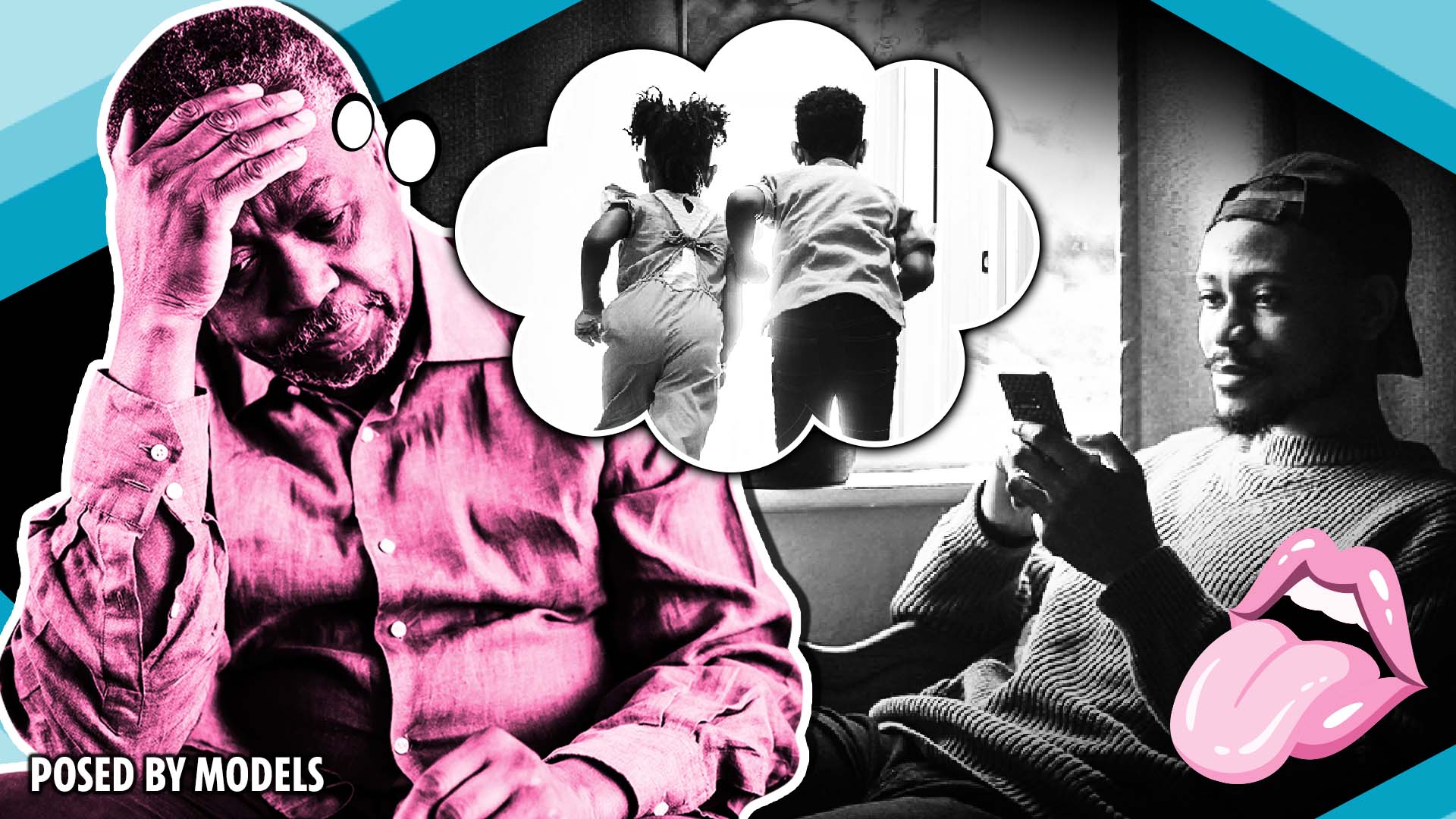 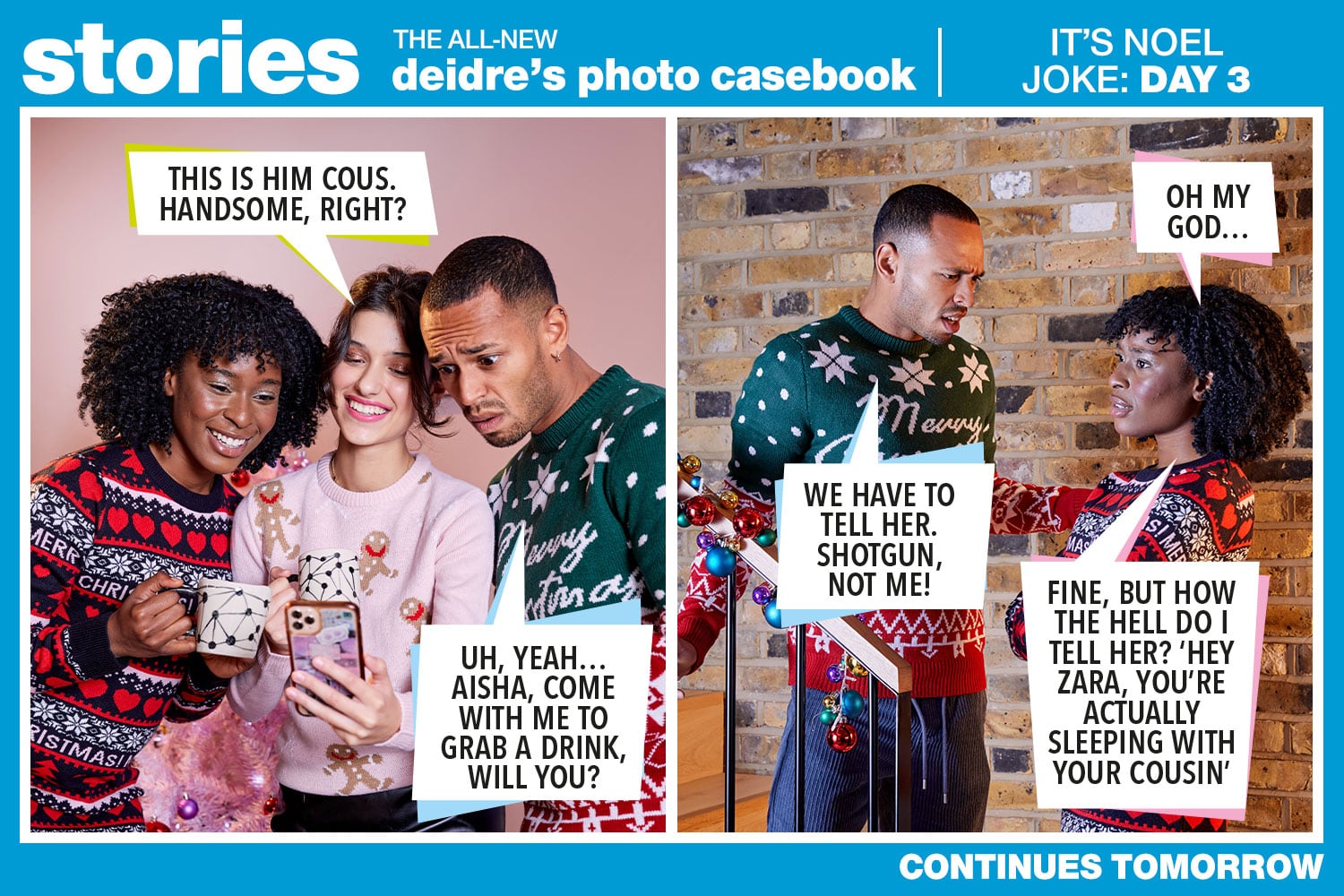 Aisha has something important to tell her friend Zara

DEIDRE SAYS: When your gut is screaming at you to listen, pay it heed.

Even if he isn’t cheating, your feelings are a sign that all isn’t well in your relationship and you need to address it.

Trust is essential. Perhaps you felt you had rebuilt it after he cheated, but you only plastered over the cracks.

You need to talk to him and explain what you want and need from him. Ask him to be honest with you.

If he denies cheating, explain you’re finding it hard to trust and need to work on this together.

My support packs, Cheating Can You Get Over It? and Dealing With Jealousy, should help.

Most read in Dear Deidre

Aisha has something important to tell her friend Zara 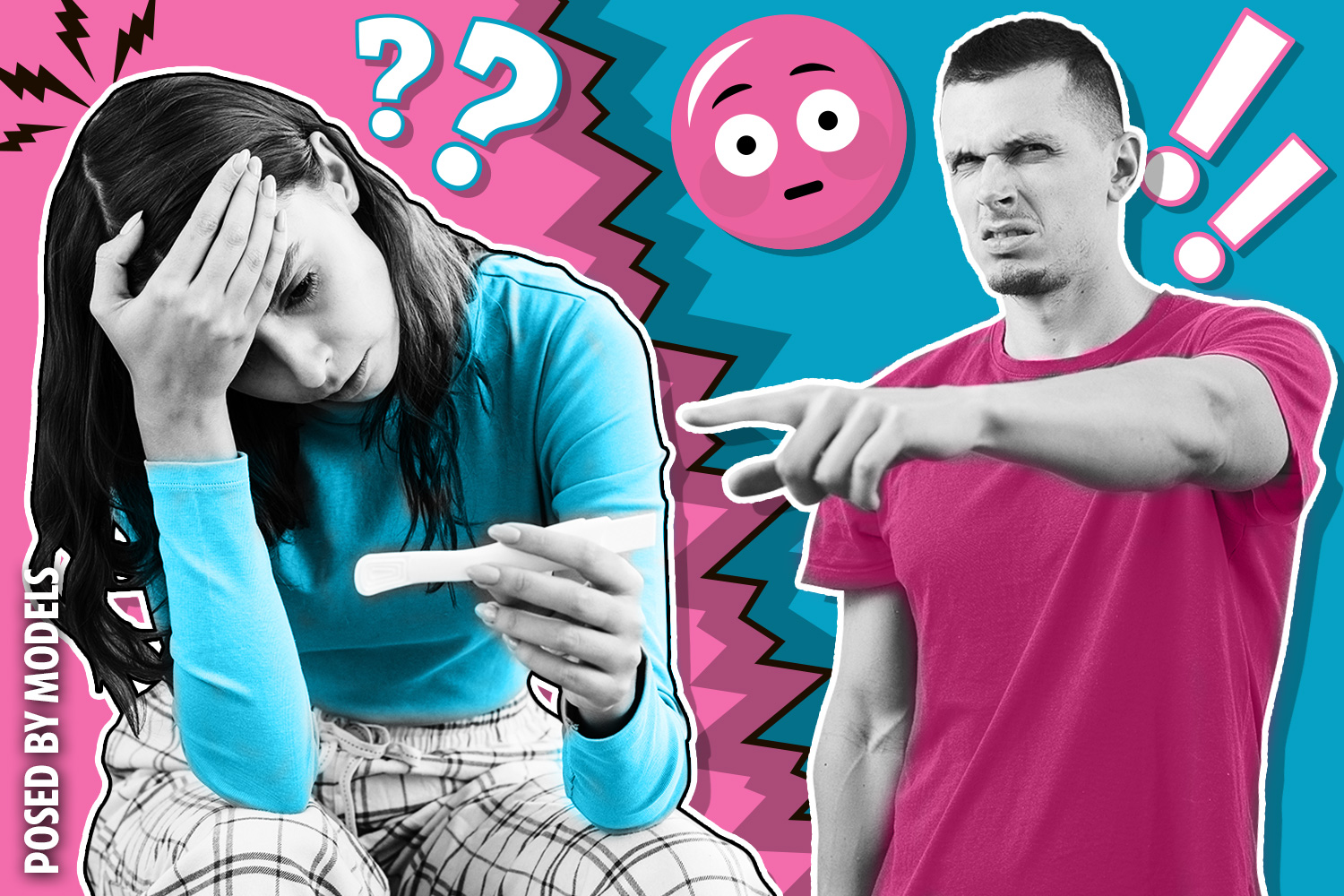 Is it selfish to have my nasty ex's baby when he told me to have an abortion? 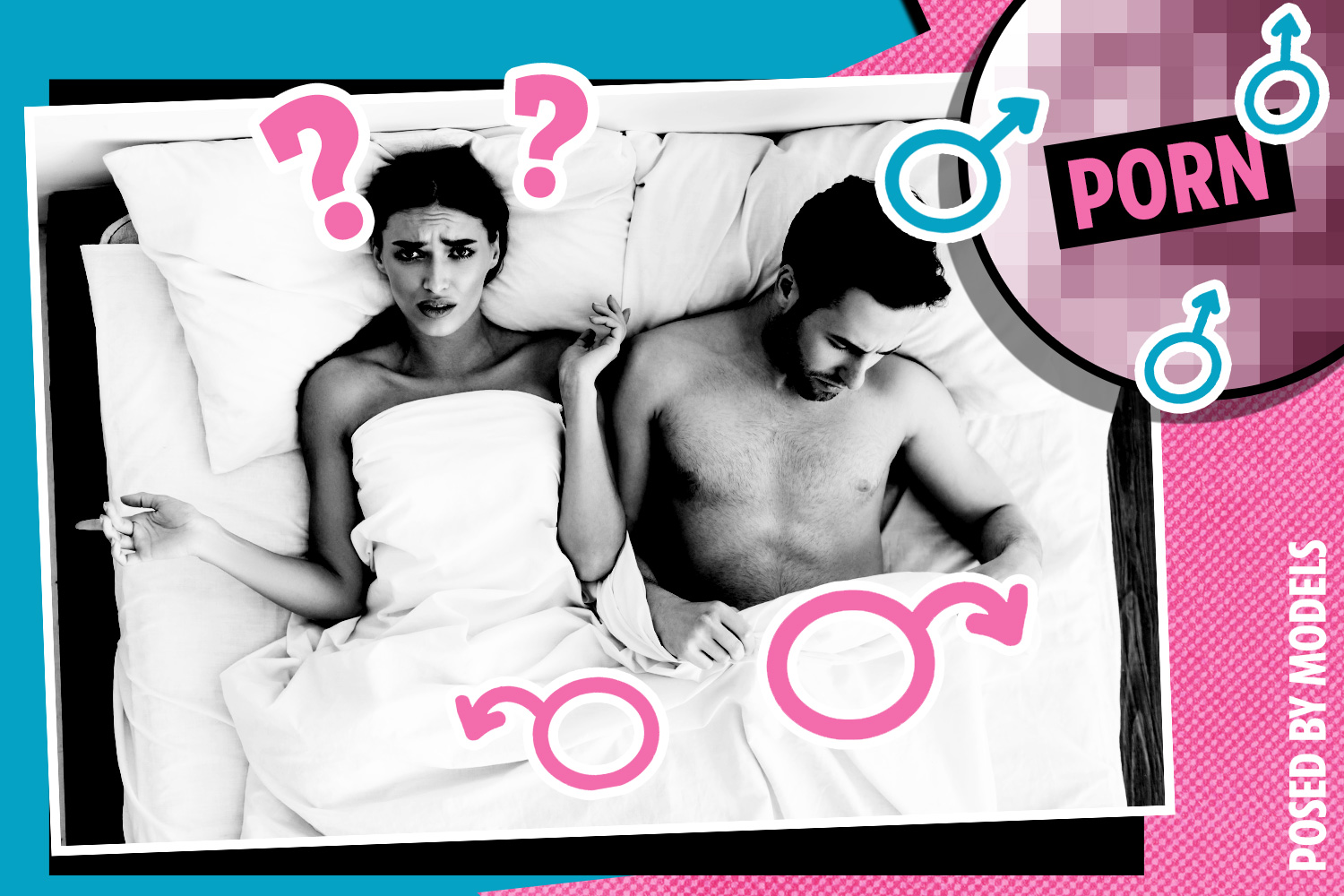