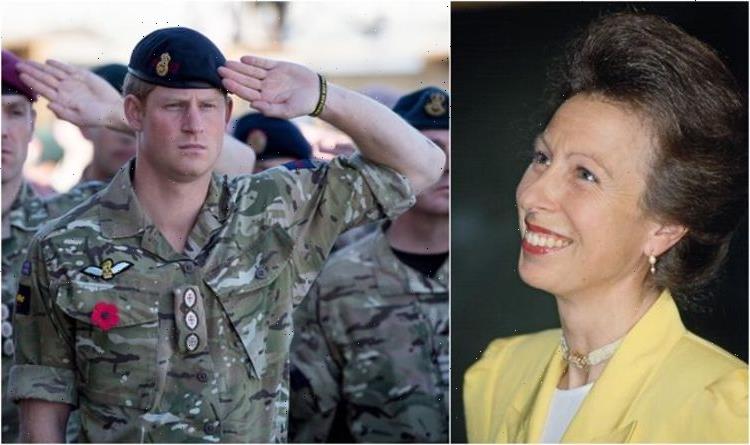 With the new school year beginning now in September, many students across the country will be deciding whether or not to start university. The Royal Family can be a source of inspiration in this regard, as not every member of the family did go to university, instead choosing to start working or enter into the army.

For example, Princess Anne chose not to attend university, opting instead for the opportunity to travel with her mother, Queen Elizabeth.

In the documentary, ‘Anne: The Princess Royal at 70’, the equestrian and hardworking royal reflected on her life, including her education.

She explained in the documentary why she did not attend university.

Anne said: “So many of my contemporaries, when asked why they were going to university, would say, ‘Well basically because that’s what you do.’”

Princess Anne did not want to go to college simply because she decided to do something else, according to the documentary.

The Princess continued: “And I remember thinking really that doesn’t sound like a very good reason to go university, so I thought I would skip that.

“But I also thought that I might have the opportunity to travel with Her Majesty on her tours.

“I did Geography A-level so, for me, it made more sense.”

Going to university is not a requirement for members of the Royal Family.

Not every member of the British Royal Family has attended university over the years.

Another example is Prince Harry, Duke of Sussex, who joined the military after graduating from Eton College.

In doing so, Harry joined the ranks of other royals such as Prince Andrew, Duke of York, who skipped college and headed straight for military careers.

He attended the University of St. Andrews in Scotland. This was where the 39-year-old Duke met his future wife, Catherine, Duchess of Cambridge.

Prince Andrew, Duke of York attended Gordonstoun School in Scotland. He had no formal education beyond that but completed a Royal Navy commissioning course at Britannia Royal Naval College.

Prince Harry also attended Eton, and chose not to have a university degree but completed ten months of officer commissioning training at Royal Military Academy Sandhurst.

Novelist Monica Ali called Diana, Princess of Wales “uneducated and intellectually insecure”. Princess Michael of Kent said Diana struggled with praise due to her difficult upbringing and because she “did not have much education”.

According to tapes released in 2004, Diana had said her immediate family members told her she was “the thick one”.

Diana failed her O-level examinations and later dropped out of finishing school. The Princess of Wales, therefore, was not eligible to attend university.

However, Diana married into the Royal Family aged 19, so would not have found the time to attend university, even if she had liked to.