A TESCO shopper has revealed how to get a "free" Costa coffee from the supermarket if you buy a £3 meal deal.

The customer shared the trick on TikTok, after discovering she could get a regular coffee, salad and chocolate bar for £3. 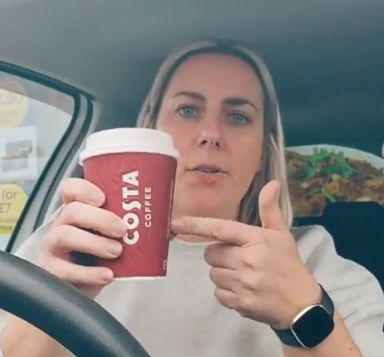 Posting under the handle @passwithbecky, she said the coffee alone would have cost her £3.05.

It means she essentially got her morning caffeine fix for free under Tesco's meal deal – while pocketing 5p change as well.

There's a catch though – you have to be a Clubcard member to get the meal deal for £3, otherwise it is £3 for non-Clubcard shoppers. 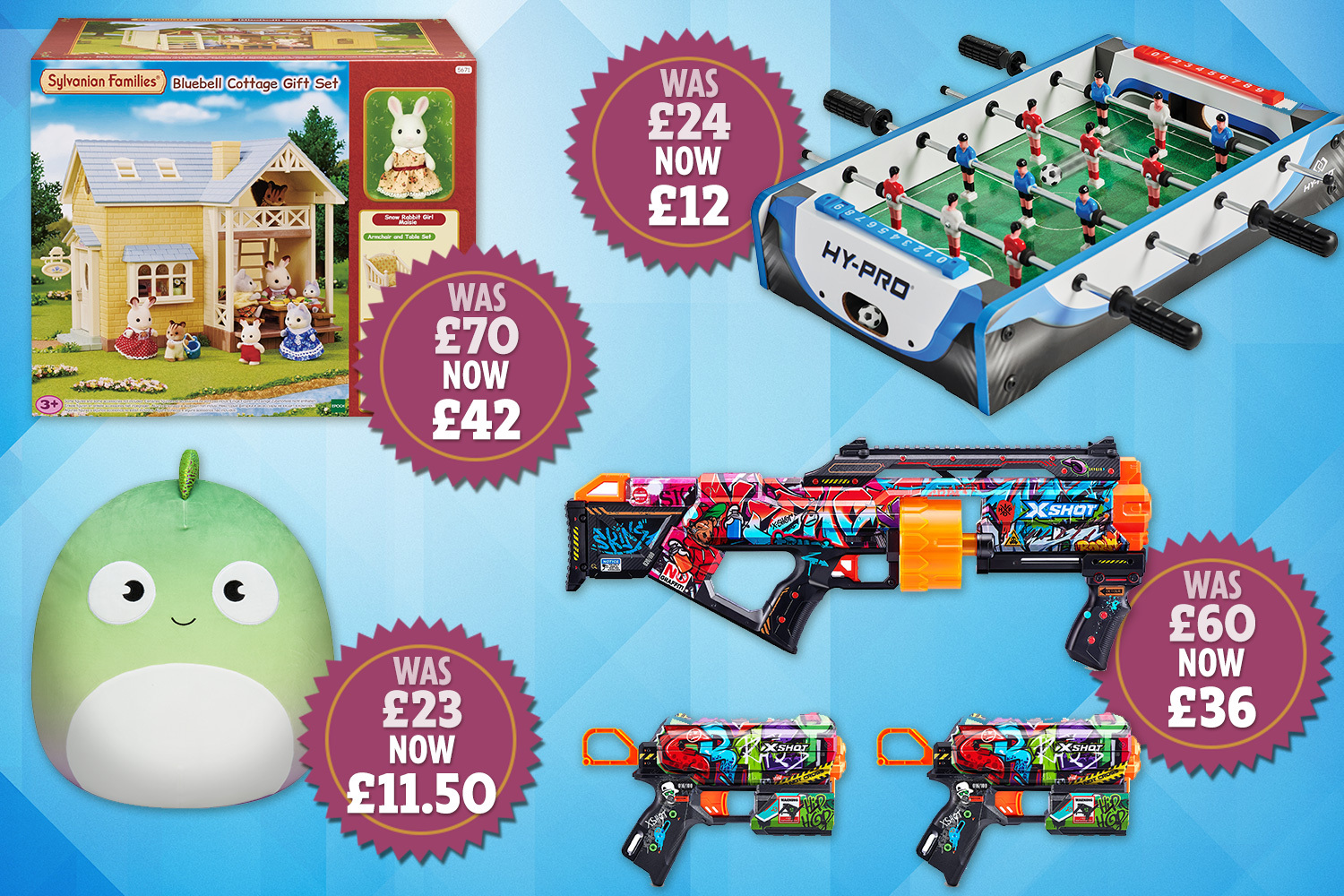 The video has racked up 23.3k likes already, with many people commenting about how they were unaware of the deal too.

One fan said it was "useful information", while another said: "Omg I never realised that before".

Tesco allowed shoppers to grab a Costa coffee under its meal deal offer earlier this year. 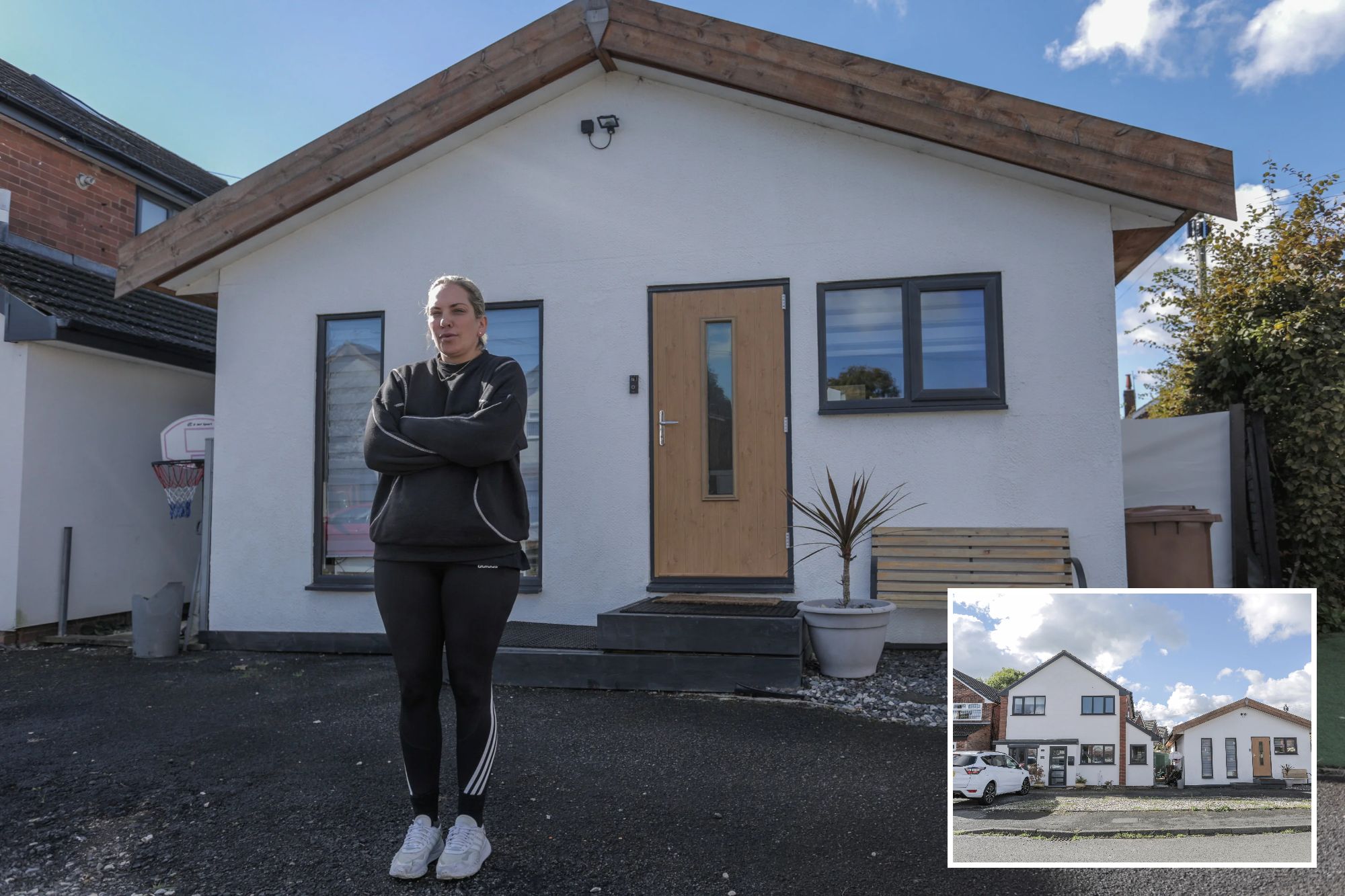 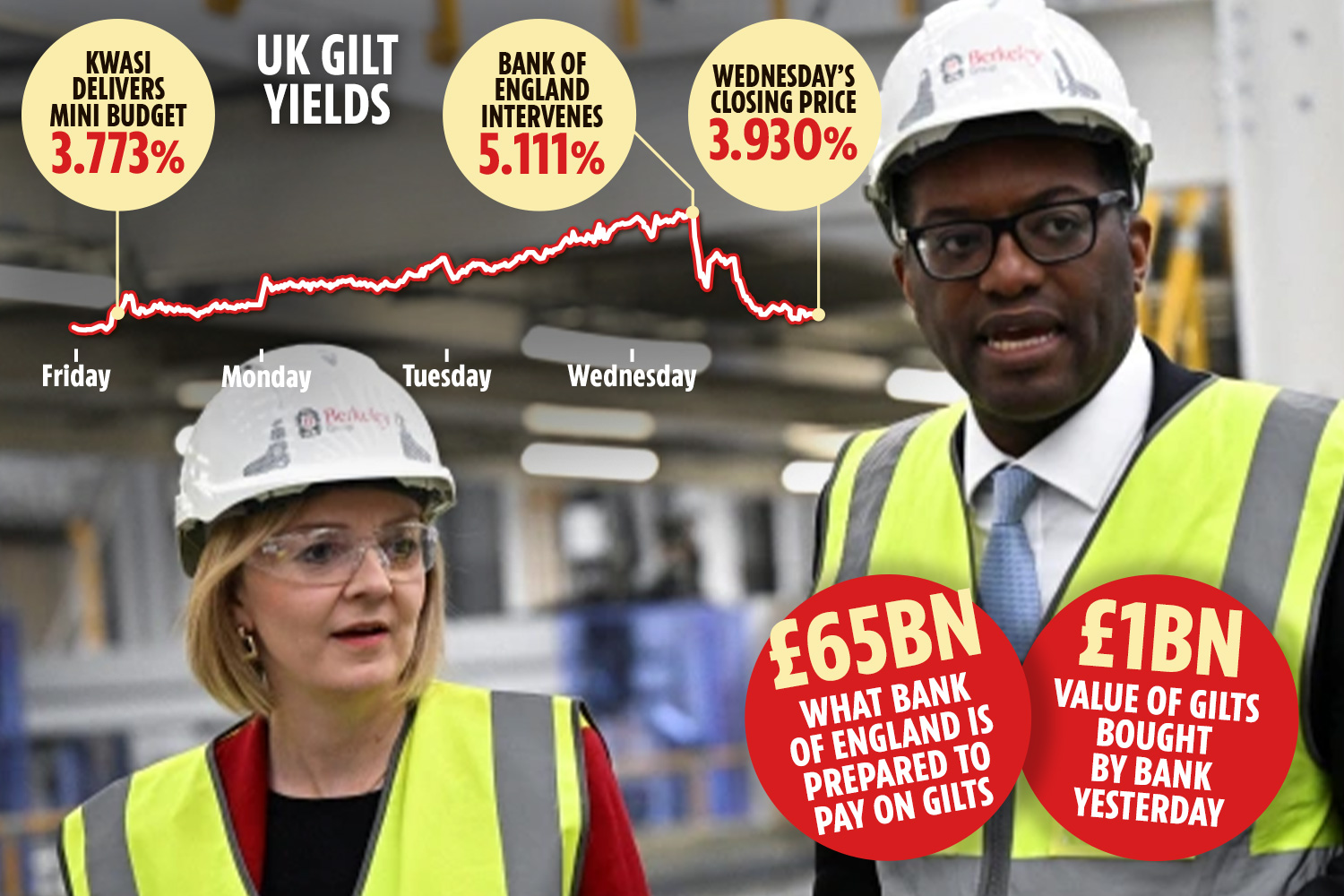 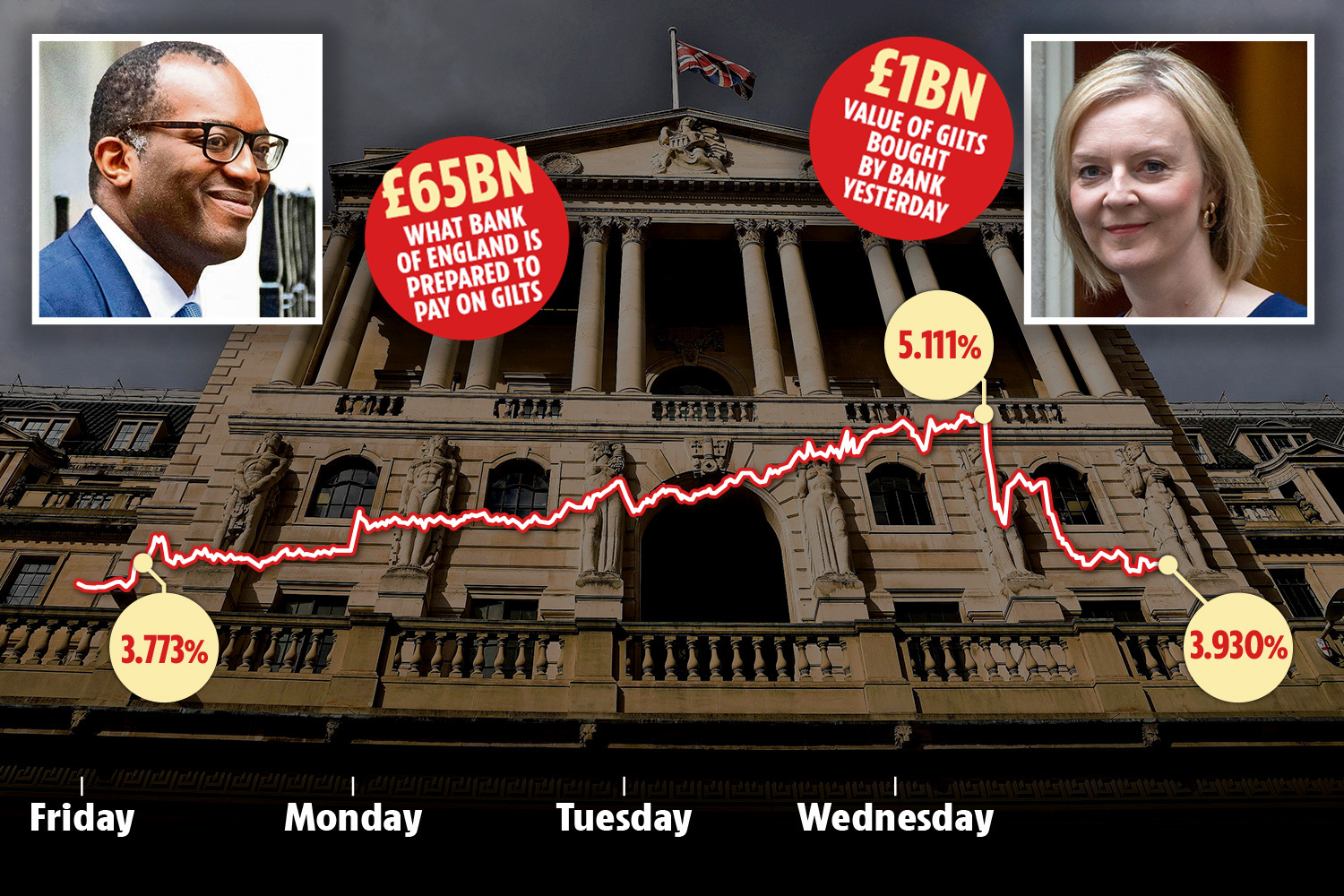 Under its meal deal offer, you can choose from a main meal – normally a sandwich or pasta pot – a snack and a drink.

It's free to get a Clubcard and you can sign up online. Around 20million people in the UK already have one.

You can sign up to the Clubcard scheme online or instore.

As well as Clubcard prices you can earn points every time you shop that can later be exchanged for money-off vouchers.

Clubcard prices were first introduced in 2019, but an investigation by The Sun last year found that the prices offered were not always the cheapest deal available.

If you're eager to try the trick yourself, find out where your nearest Tesco branch is using the supermarket's branch finder tool.

Tesco isn't the only supermarket offering a Costa coffee under a meal deal – Sainsbury's does too.

ASDA's meal deal is different to the others as you get your cheapest item free.

Waitrose runs a £4 Food To Go wrap meal deal which includes a wrap, drinks and crisps.