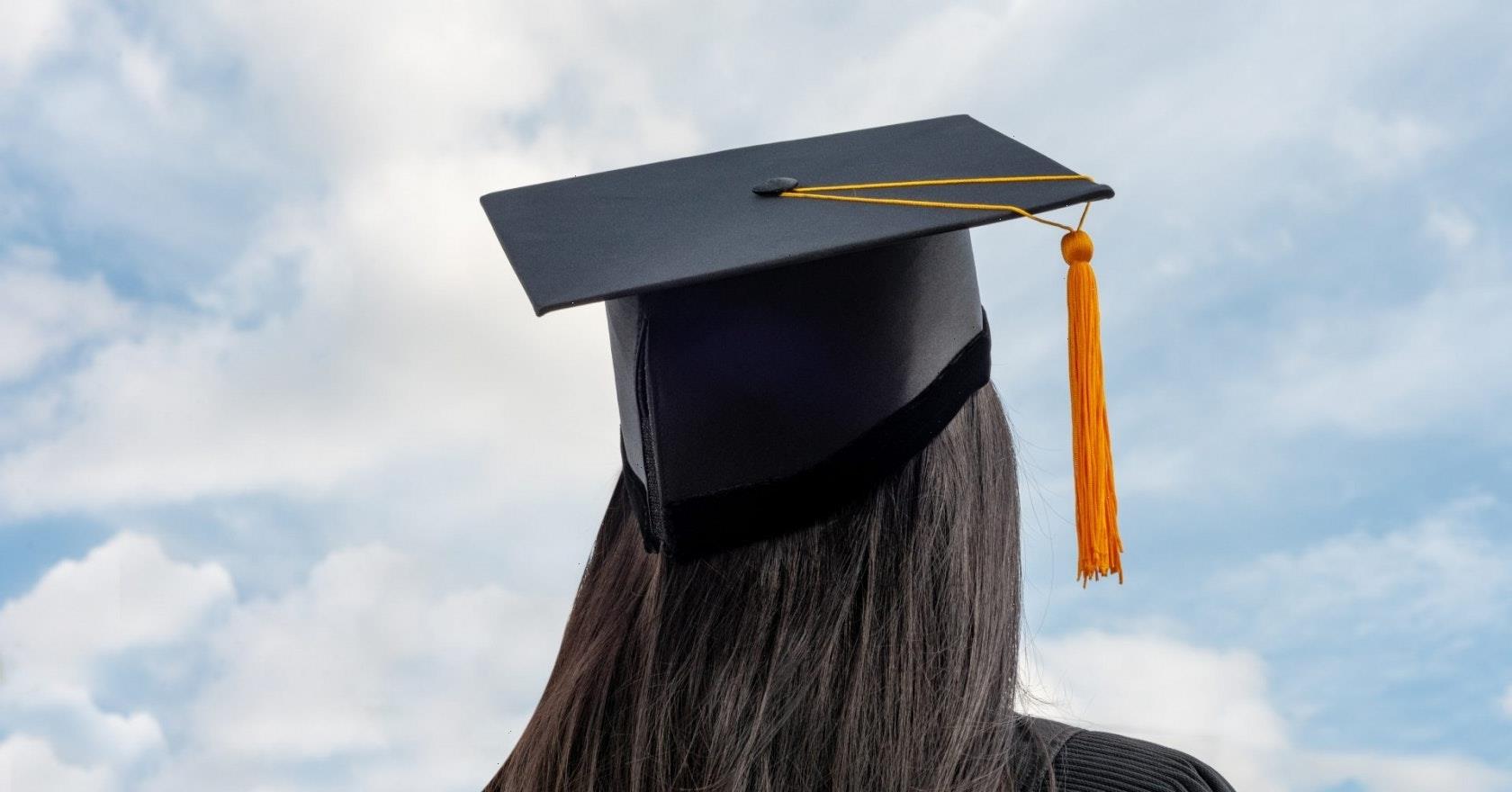 A graduate just used her speech to call out the heartbeat bill that has just been passed in Texas.

We all know the power of a great graduation speech – just look at Paxton Smith’s. The Lake Highlands High School valedictorian threw out her pre-approved speech and decided to use her platform to call out the new extreme abortion ban in Texas. Smith addressed the “heartbeat bill,”  a law that was passed by the state’s governor Greg Abbott in May to prohibit abortions after six weeks, even in the case of rape or incest.

The articulate speech was brave, urgent and vital in standing up for women’s rights, which is why it’s now gone viral on the internet. Let’s take a look at the speech in full.

“As we leave high school we need to make our voices heard,” Smith opened with. “Today I was going to get up here and talk to you about TV and media and content because those are things that are very important to me. However, in light of recent events, it feels wrong to talk about anything but what is currently affecting me and millions of other women in this state.

“Recently the heartbeat bill was passed in Texas. Starting in September, there will be a ban on abortions [that take place] after six weeks of pregnancy, regardless of whether the pregnancy was a result of rape or incest. Six weeks. That’s all women get. Most women don’t even realise they’re pregnant by six weeks. So, before they have a chance to decide if they are emotionally, physically, and financially stable enough to carry out a full-term pregnancy, before they have the chance to decide if they can take on the responsibility of bringing another human into the world, that decision has been made for them by a stranger. A decision that will affect the rest of their lives is made by a stranger.”

She continued: “I have dreams, hopes, and ambitions. Every girl graduating today does. We have spent our entire lives working towards our future, and without our consent or input, our control over our futures has been stripped away from us. I am terrified that if my contraceptives fail, that if I’m raped, then my hopes and efforts and dreams for my future will no longer matter. I hope you can feel how gut-wrenching it is, how dehumanising it is, to have the autonomy over your own body taken from you.

“We cannot stay silent. Thank you.”

As you can imagine, so many people are applauding Smith for her speech.

“This is how you use a platform. Mad respect to Paxton Smith,” one Twitter user shared.

Another person on Twitter asserted: “The fear in her voice is so sad, but I’m so happy she took advantage of that day to make her voice heard and known! She’s brave and knows what she’s doing and I may not know her but I’m proud of her and this speech. Also congrats on graduating!”

“Good morning to Paxton Smith,” added another fan. “May you continue to show courageous conviction in a long, passion and purpose-filled life.”

We have a feeling this won’t be the last we’ll hear from Smith; hopefully her words will help to take action on creating some much-needed change.