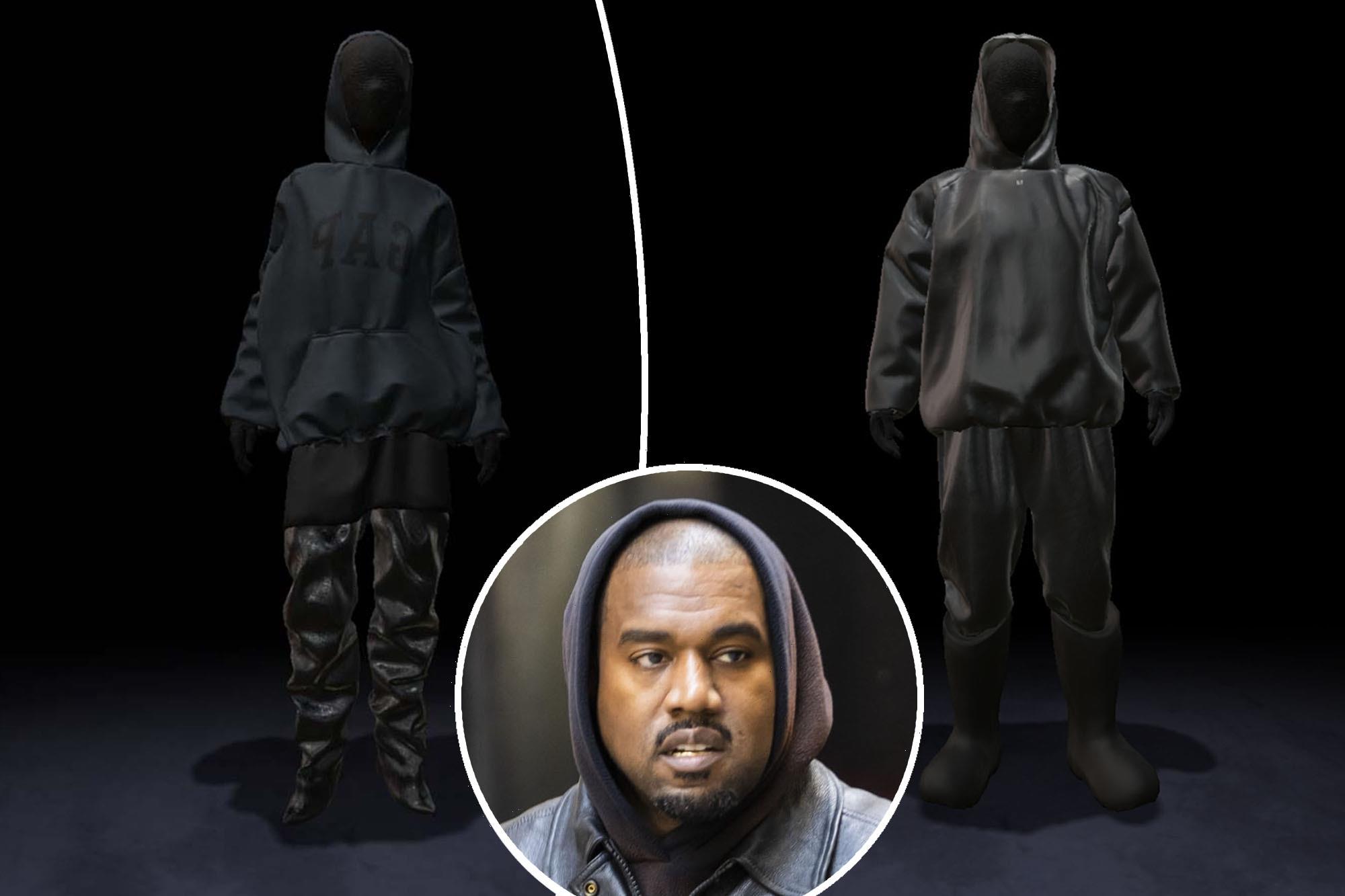 Yeezy fans, get ready for more.

The second collaboration between Kanye West’s Yeezy Gap and Balenciaga is officially available for purchase.

Designed to “reimagine the modern wardrobe through their shared vision of utilitarian design,” according to a press release, the latest collection from West and Balenciaga creative director Demna Gvasalia includes T-shirts, hoodies, joggers, outerwear and hats.

The pieces are now available globally for purchase on yeezygap.com as well as Balenciaga partners farfetch.com, mytheresa.com and luisaviaroma.com.

There are tons of West staples, like a shrunken hoodie ($200) and a mock-neck pullover version of his puffed jacket ($340) as well as new additions like a flame-covered baseball cap ($80), a face mask ($40) and gloved bodysuit ($300) reminiscent of the Balenciaga ones beloved by West’s ex-wife, Kim Kardashian. 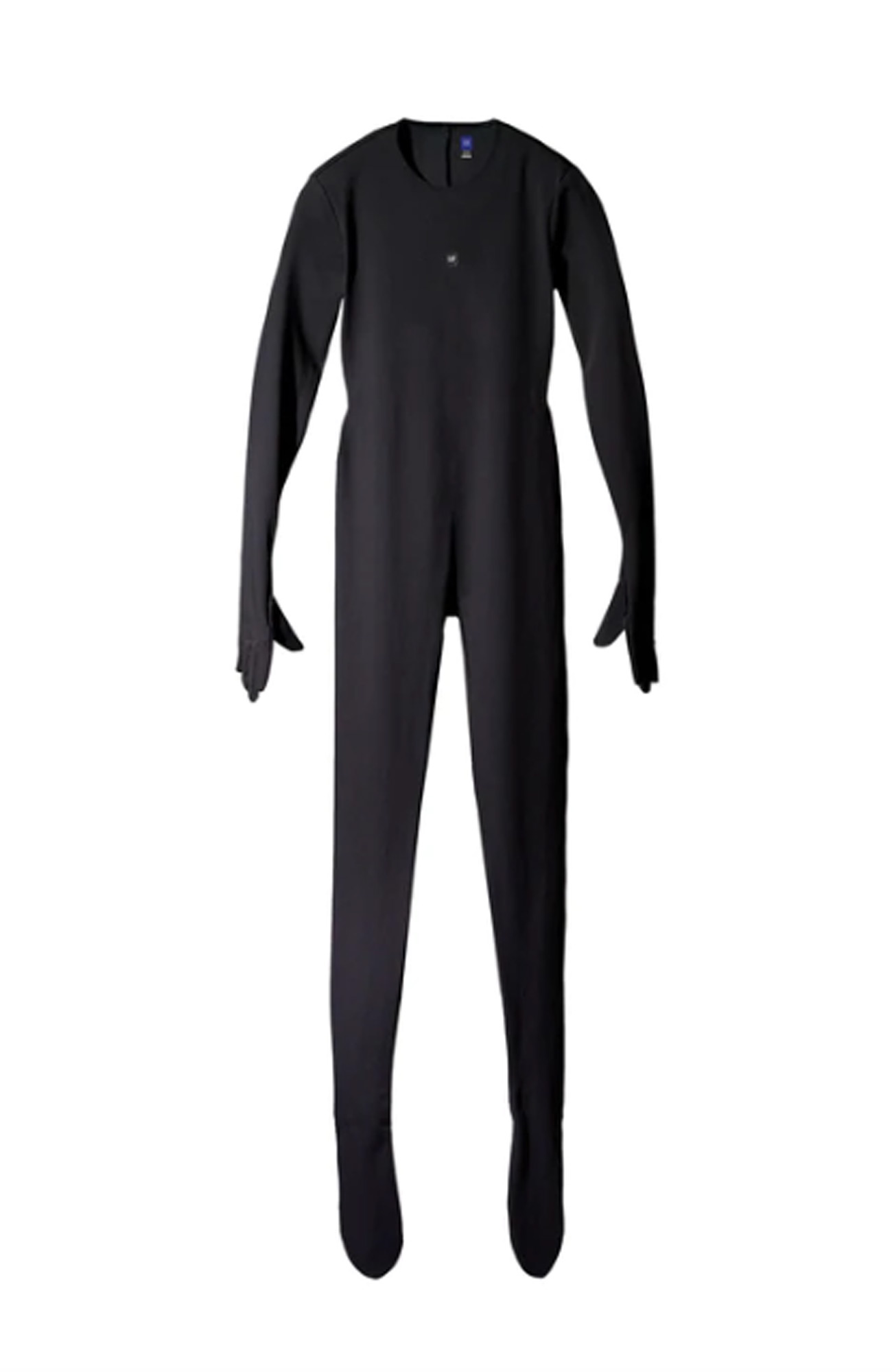 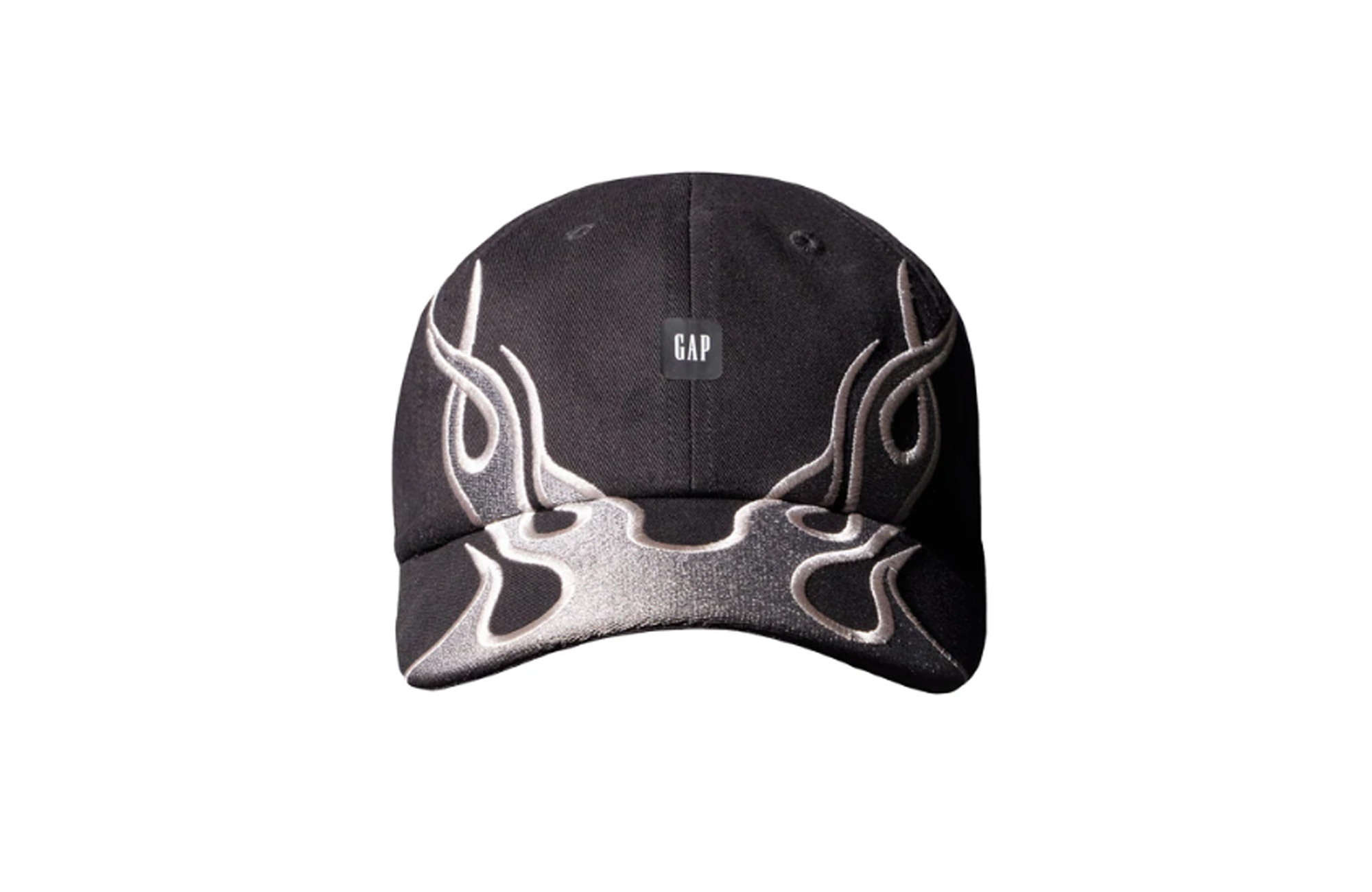 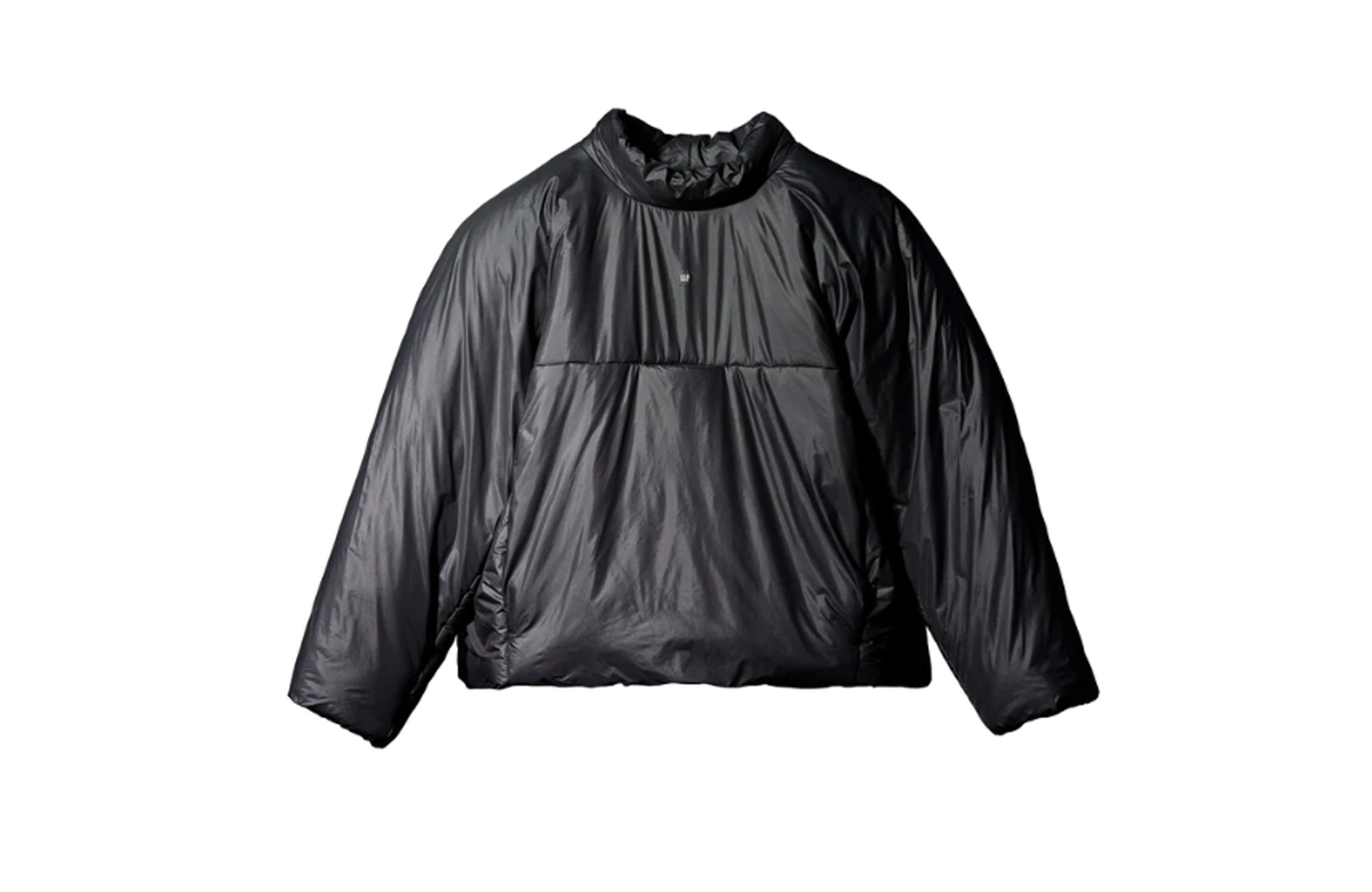 On Wednesday, the brand announced it was postponing the second launch out of respect for the lives lost in the Uvalde, Texas, elementary school shooting.

“As we pause, our hearts go out to the families and communities impacted,” a press release read.

Officially titled Yeezy Gap Engineered by Balenciaga, the project was announced in January and released its first products in February. The first collection included a denim jacket and matching jeans, a pair of sweatpants and a range of logo tees and hoodies, including some with a dove print that “represents an unnamed hope for the future.”