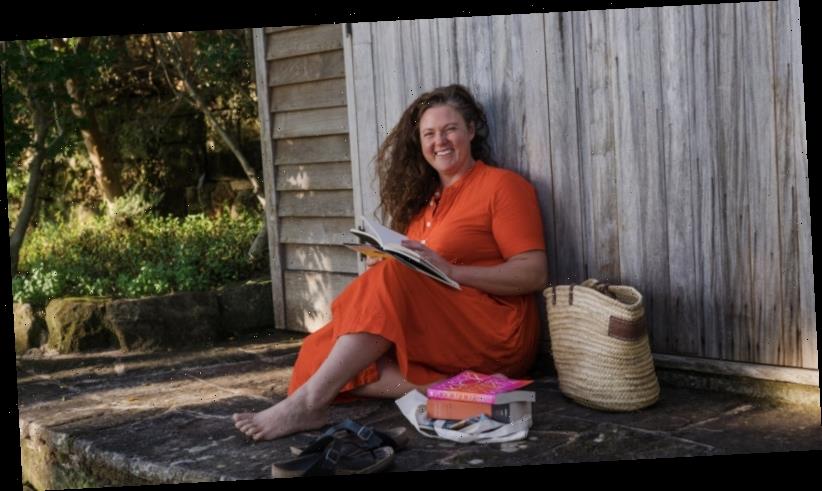 Bill Gates reads 50 books a year. But you can read four books a day. Well, not whole books. But enough to get the main takeaways.

“You can learn about rocket science over breakfast, stock trading over lunch, and The Seven Habits of Highly Effective People over dinner,” says a blurb from Blinkist, one of a host of popular apps designed for readers eager for knowledge but short on time to acquire it. “This way, you can become a learning machine!” 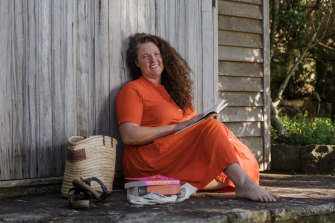 But for some, the idea of becoming “a learning machine” calls into question the whole purpose of reading books.

For Sally Tabner, who is the director of Bookoccino Bookshop on Sydney’s northern beaches, the trend is part of the “bastardisation of knowledge”.

“You’re getting an incredibly superficial understanding of something. It’s a problem throughout society. Our appreciation for the nuance of knowledge is really terrible,” Tabner says.

But here’s how the learning is meant to work. You download an app on your smartphone and choose from a big library of nonfiction books. Then you receive a short series of “blinks”, about 15 minutes each, in text or audio form. The “blinks” summarise the main points of the book. You might go on to read the book, but essentially the app team has read it so you don’t have to.

Condensed books aren’t new: Reader’s Digest has been publishing abridged titles since 1950, and study guides such as CliffsNotes and SparkNotes provide summaries of set books.

What is new is the scale. Blinkist has a team of 160 people serving more than 17 million users worldwide, with Australia one of its top five markets. It has recently started summarising podcasts. And it has at least a dozen competitors including BookNotes, SumizeIt, getAbstract and Four Minute Books.

Sarah Moriarty, Blinkist’s director of brand marketing, has some ideas as to why it has worked.

“People tell us they feel overwhelmed by information overload these days,” she says. “Blinkist cuts through this noise and offers people clarity and direction when it comes to discovering new ideas and learning new things.”

Its library of more than 4000 titles began by focussing on “argument-based nonfiction”, where the author had a clear message to share. But Blinkist and other apps have blurred that boundary by expanding into books with a strong narrative including memoirs, autobiographies and histories.

Some readers who initially recoiled at the idea of abandoning the author’s sacred words have since been converted. Writer Diane Shipley used Blinkist to pick up on the key insights in Stephen Hawking’s A Brief History of Time. To her surprise, the download packed a lot of physics into 14 blinks.

“We have to get over the idea that spending hours in a mahogany chair, frowning over a leather-bound volume from 1623 is the best way to absorb information,” she wrote in The Guardian.

“And let’s be honest: some authors waffle on, whether because they were paid by the word or their agents were too polite to tell them to stop. Many more writers would benefit from being condensed – that’s the long and the short of it.”

But other readers are unlikely to convert. “People genuinely interested in a subject don’t want the content truncated,” says former bookseller Mary Dalmau, who ran the three largest bookselling outlets in Melbourne.

“They are reading about the subject because they want to find out all about it… I wonder why I would be paying for that when I can walk into a bookstore, a library, or go online and read a blurb or a review or indeed a synopsis in the case of most nonfiction.”

Simon Clews, who trains academics in how to convey their ideas in books and articles for the general reader, is also a sceptic about the condensed reading apps.

“Half the time I don’t buy the whole time poor/too busy thing,” he says. “Far too often it seems to be just an easy and lazy answer designed to bolster a sense of self-importance.

“If your level of interest in a topic runs to a few truncated grabs on an app, you’re probably not really that interested in it. I spend my days training and encouraging some of the world’s greatest minds to share their research in accessible and entertaining ways.

“With that on offer, why would you need to resort to poorly written, algorithm-driven summaries? For heaven’s sake, just go buy a book!”

A weekly read for book lovers from Jason Steger. Sign up to receive it every Friday.