Just as they were that one fateful day two years ago, a lot of people are talking about Fyre Festival right at this moment. That’s because both Hulu and Netflix released Fyre Festival documentaries within days of each other. (Hulu’s, which came out first, was actually a total surprise.) You might be wondering which Fyre Festival doc you should watch, and while they cover the same topic, they’re quite different in style.

First, how Fyre: The Greatest Party That Never Happened (Netflix) and Fyre Fraud (Hulu) are similar: Both documentaries focus on Fyre Festival co-founder Billy McFarland’s role in the disaster. McFarland is currently serving a six-year prison sentence on fraud charges related to Fyre Festival and to a ticket selling scam he ran afterward. He was also sentenced to pay $26 million in restitution.

There is also some overlap when it comes to the other key players in the story. This includes some of the people who are interviewed, like Calvin Wells, who started the Twitter account @FyreFraud to try to expose the festival, and Seth Crossno, who posted viral tweets about attending Fyre and who also successfully sued McFarland for $5 million.

Outside of that, the documentaries are pretty different. Take a look and then decide which one to stream.

Hulu Has A Billy McFarland Interview 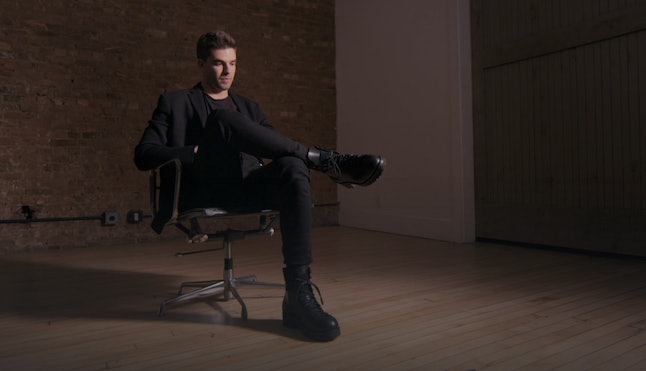 The most obvious difference between the two documentaries is that Fyre Fraud features an interview with McFarland that took place prior to his October 2018 sentencing. The director of the Netflix film, Chris Smith, told The Ringer, he considered speaking with McFarland but decided not to because McFarland requested $125,000. Fyre Fraud did pay McFarland for his interview, but its co-director, Jenner Furst, told The Ringer that he couldn’t share the amount. He did say it was less than the $250,000 Smith said McFarland claimed he required.

In the end, the interview with McFarland doesn’t add as much as you might think to the documentary. Considering this was filmed while legal proceedings were underway, McFarland says he is taking responsibility for his actions, but also stands by why he tried to make Fyre Festival happen. He doesn’t have that much to say, really. What is interesting, though, is that the Hulu doc also features an interview with his girlfriend, Anastasia Eremenko, who isn’t mentioned in the Netflix doc. Her words actually do give some insight into who McFarland is and how he operates.

The Netflix Doc Is Produced By Jerry Media

One controversy surrounding these two movies is the fact that one of the producers of the Netflix documentary is Jerry Media, which worked on Fyre Festival’s marketing. Hulu’s film, which includes an interview with former Jerry Media employee Oren Aks, makes a point to call out the Netflix film for being produced by the company. When it comes down to it, though, it doesn’t make much of a difference as far as any apparent bias, because both films gloss over how much responsibility Jerry Media, specifically, has or should have, in all of this. Both films make the point that McFarland shoulders, by far, the burden of the blame. 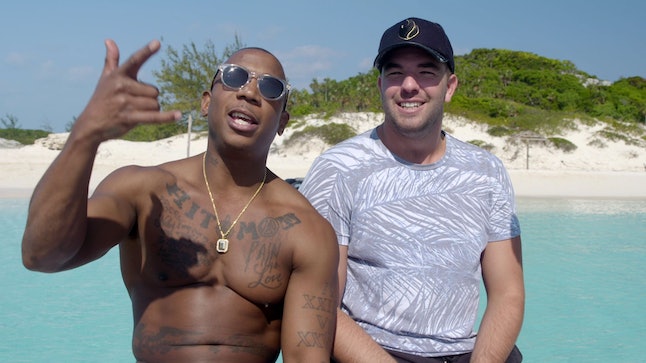 Other than Hulu having an interview with McFarland, the one thing that becomes overwhelmingly clear watching these films is that Netflix has far more actual footage. During the time Fyre Festival was being put together, McFarland wanted everything filmed, and because Netflix worked with the people who were there during these behind-the-scenes times, Jerry Media included, they have much more footage and inside information into the process of "making" this festival. Hulu has some behind-the-scenes footage and does seem to use more footage from actual festival attendees, but it also uses a lot of random clips (from Billions, Saturday Night Live, Keeping Up With the Kardashians, the list goes on and on) to make its points.

The Difference In Who’s Interviewed 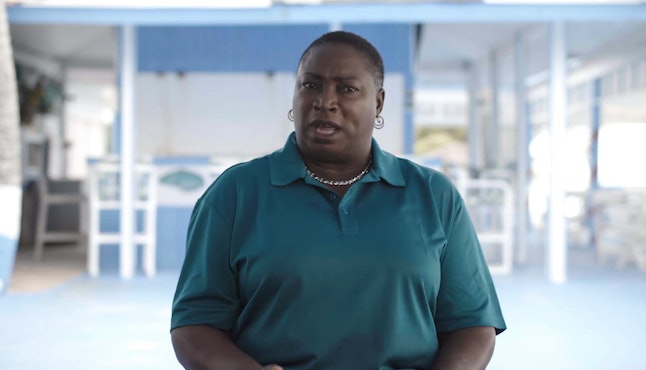 Fyre includes interviews with more people who actually worked on the festival, from event producers to Bahamian residents. And a lot of the shocking moments in the film have to do with the stories these people tell (in particular, one having to do with a "water problem"). On the other side of things, Fyre Fraud features interviews with a few people who worked on the festival, but also with experts in pop culture and music, who speak more to the overall impact of the festival and the forces in our culture that lead to it. Which brings us to…

The Difference In Scope

Netflix’s documentary is about the failure of making Fyre Festival happen. It focuses entirely on what went wrong in producing it and tells the story in a linear manner. Hulu’s documentary has a wider scope. It hits on McFarland’s childhood and goes more in depth about his entrepreneurship pre-Fyre. It also speaks to bigger ideas: who millennials are as a generation, the role of social media in this, the psyche of a con artist.

The documentary that will most appeal to someone will probably come down to the storytelling style they prefer, if they are interested in broader pop culture commentary in addition to festival lore, and whether or not they can get past Jerry Media’s involvement or McFarland being paid for an interview.

The Hulu documentary doesn’t add that much to the story that feels new, even though the scope is larger. Netflix’s effort is more jaw dropping because the stories come from a wide array of people on the inside, and with the amount of footage the filmmakers had access to, it feels like you’re really there along for the ride.

But, just as the actual Fyre Festival fiasco that no one could stop following, there’s a good chance you won’t be able to get enough. After you see one, you’ll want to see both.