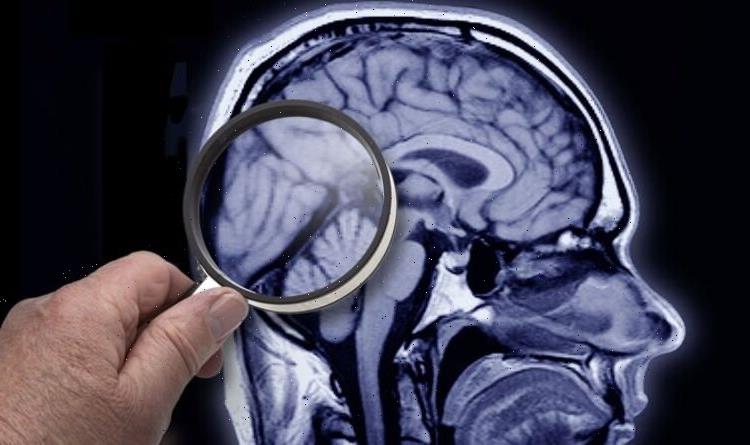 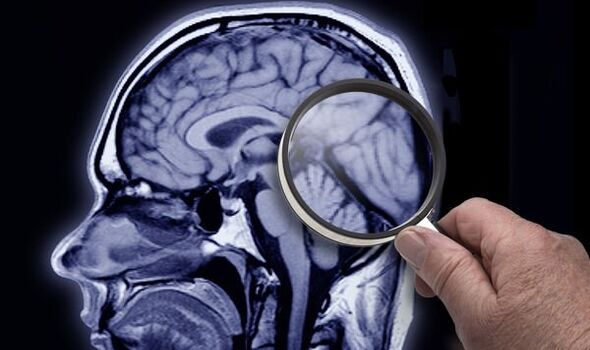 And they say it could help people overcome low levels of pain like headaches. Professor Huajian Cai, at the Chinese Academy of Sciences, said: “As a predominantly positive emotion, nostalgia serves various adaptive functions, including a recently revealed analgesic effect.

Participants were shown a series of nostalgic images while hooked up to a machine measuring their brain activity. The images featured scenes and items from a so-called “average childhood” like a cartoon TV show, schoolyard game or sweets.

At the same time, participants were exposed to varying levels of pain using a small heat generator on their forearm.

Another group was exposed to a different series of images showing scenes and items from modern life, which did not invite feelings of nostalgia, to see whether they perceived pain differently. Lower levels of pain were recorded for those engrossed in their blast from the past, researchers found.

A region of the brain known as the thalamus was found to play a role in relaying nostalgia information to parts of the brain associated with pain perception.

Currently, a lot of pain medication is potentially addictive. The findings were published in the journal JNEUROSCI.