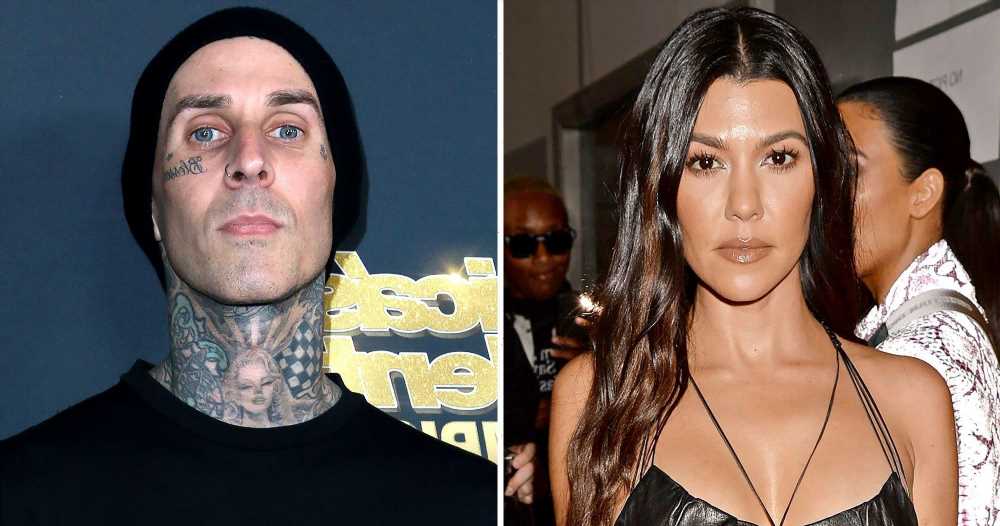 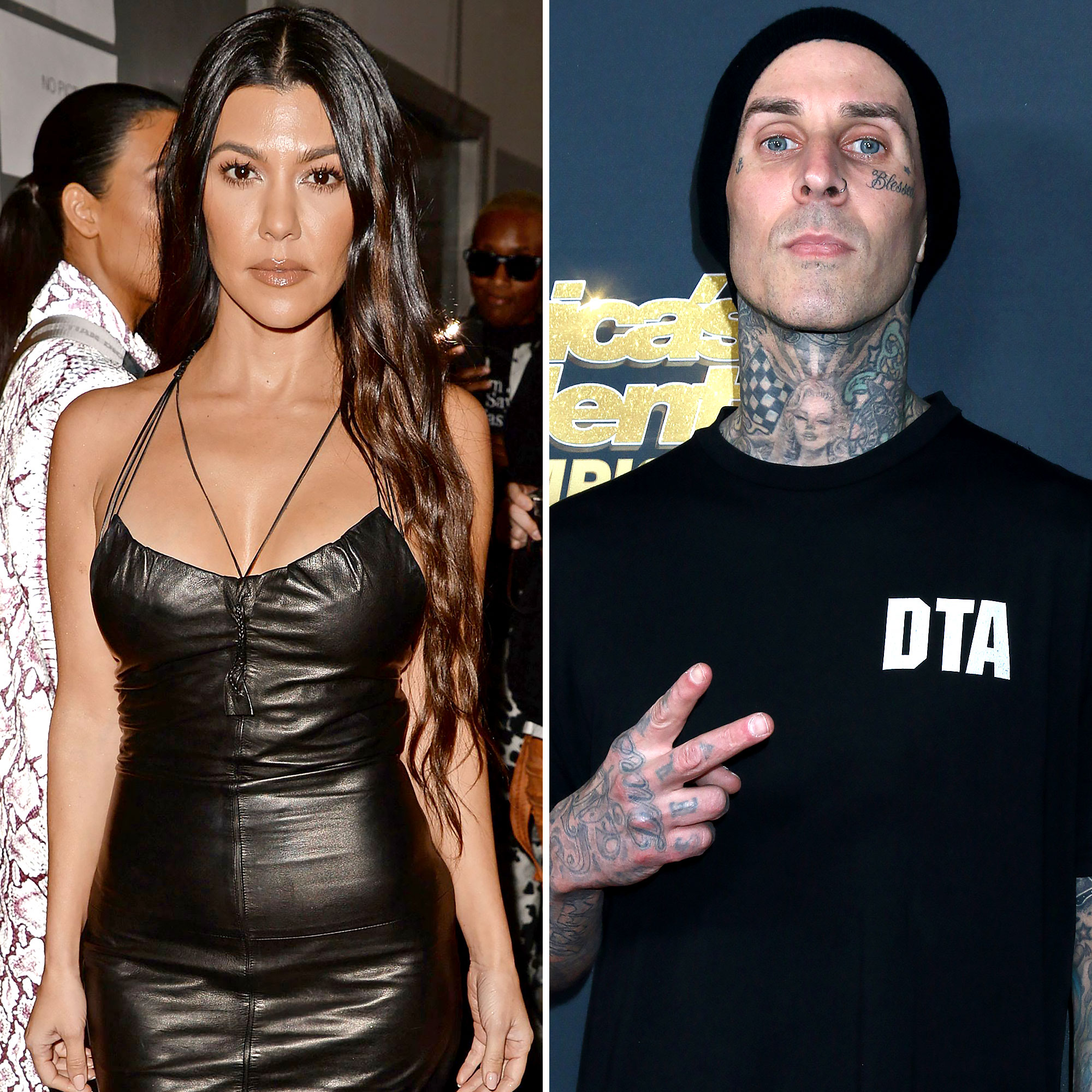 By his side. Kourtney Kardashian was a huge part of the reason Travis Barker was able to board an airplane again nearly 13 years after the crash that left him terrified to fly.

Kourtney Kardashian and Travis Barker’s Sweetest Quotes About Each Other

“Travis getting on that plane was a big trip for him,” a source tells Us Weekly exclusively of the Blink-182 drummer, 45. “It meant a lot that he was able to overcome his fear of flying because of Kourtney.”

The Keeping Up With the Kardashians alum, 42, accompanied her beau on a flight from Los Angeles to Cabo San Lucas, Mexico, on Saturday, August 14. The pair, who borrowed Kylie Jenner‘s private jet for the occasion, were joined by Kris Jenner and her boyfriend, Corey Gamble.

The flight marked the first time the musician had been back on a plane since the 2008 crash that killed four people and left Barker with third-degree burns covering 65 percent of his body. (His friend Adam “DJ AM” Goldstein survived the crash but died of a drug overdose nearly one year later.)

Until Saturday, the Famous Stars and Straps founder traveled only by car, boat and train.

“Travis has always felt bad he wasn’t able to fly his kids around the world and that he hasn’t been able to travel for work,” the insider adds. “Kourtney was so kind and patient with him and really met him on his level.”

Earlier this year, the Meet the Barkers alum admitted that he had been thinking about getting on a plane someday. “I might fly again,” he tweeted in June.

One month prior, he told Men’s Health that he wanted to face his fear. “I want to make the choice to try and overcome it,” he said in May.​ “If I do it, and the angels above help me in my travels and keep me safe, I would like to come back and [tell my kids], ‘Hey, I just flew here, and then I flew home. And everything was fine.’ I have to tell them, because I almost left them.”

Still, the source notes that people around the rocker were surprised that he finally returned to the skies, but saw it as further proof that his relationship with Kardashian is more solid than ever.

“Travis’ friends and family were shocked, and it shows just how strong their bond is,” the insider says.

The pair’s romance has been rapidly heating up since Us confirmed they were dating in January. “An engagement could be right around the corner for Kourtney and Travis,” a source told Us in June. “The engagement would be very over the top since Travis loves impressing her.”

Everything the Kardashians Said About Kourtney’s Relationship With Travis

The following month, the pair sparked rumors that they had secretly taken the next step in Las Vegas during a weekend getaway. The speculation began after hairstylist Glen Orepeza posted Instagram photos of the duo’s trip with the caption, “NOWWW I understand why ppl tie the knot in Vegas.” Fans also noticed that his original post included a diamond ring emoji, which he later replaced with a black heart.

In her own post about the trip, the Poosh founder wrote simply: “Swipe for happy girl.”

With reporting by Travis Cronin