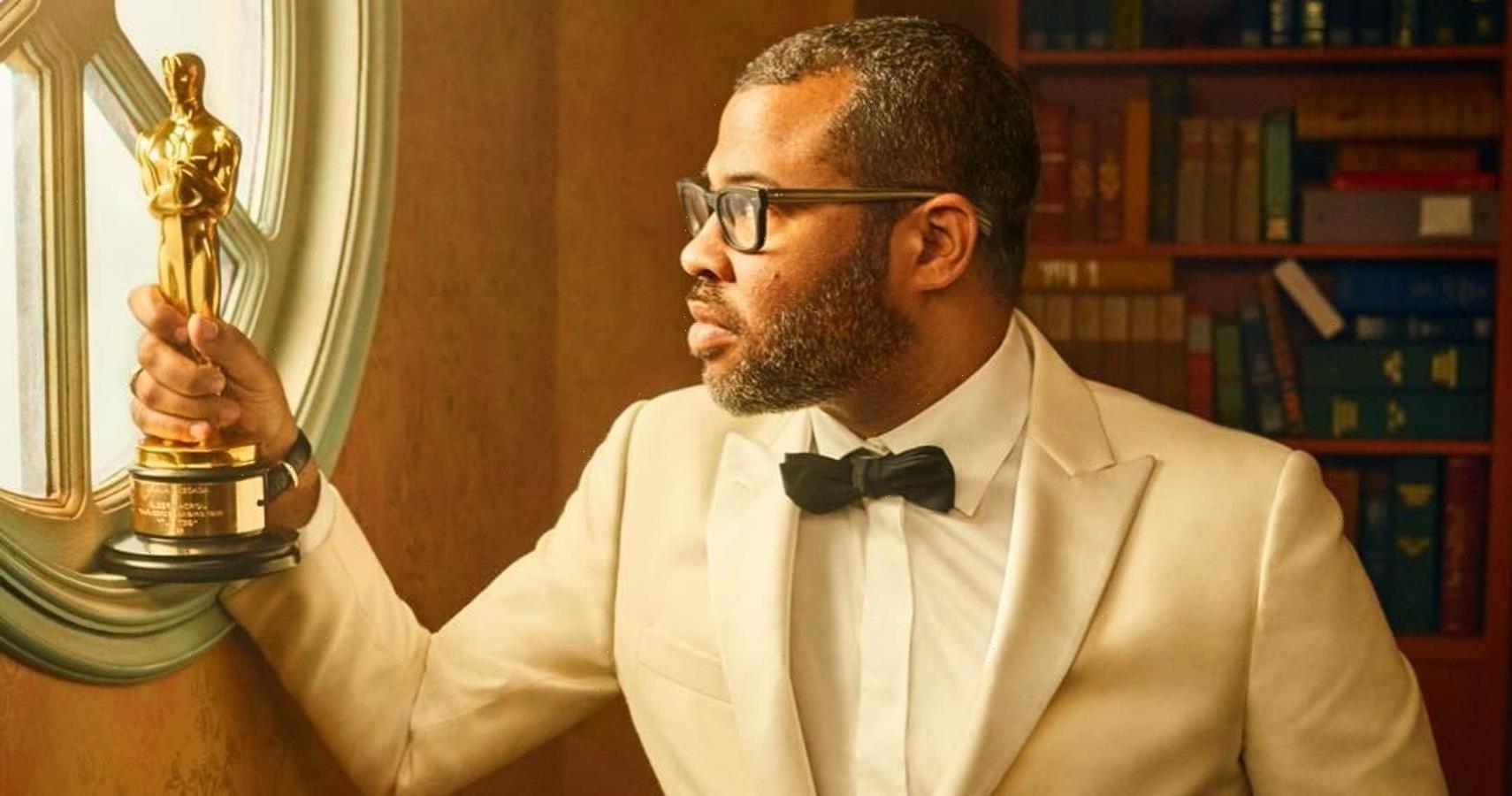 Raised in Manhattan, Jordan Peele found interest in the performing arts from a young age. After enrolling at Sarah Lawrence College, he studied puppetry but found inspiration once he took a comedy class. At first, Peele joined a comedy troupe while simultaneously studying but later dropped out of college with the hopes of becoming a full-time comedian. After starring in a sketch comedy show, Peele co-created a Comedy Central series that made him a household name for his humor and comedic timing. Along with acting, the comedian also began writing scripts and ventured into directing. His directorial debut with Get Out shone him into the spotlight as Peele won multiple awards for the project.

Jordan Peele began his career with a comedy troupe but found his calling as a unique screenwriter who can bring his direction to life with stunning filmmaking. Peele has amassed a massive $50 million fortune as a producer and comedian. Let’s look at Jordan Peele’s success story of making it in Hollywood.

Comedy Troupe And A Successful Partnership

Jordan Peele grew up with his mother in Manhattan, where he was enraptured with comedy after attending a performance workshop as a child. While he worked as an assistant stage manager, he filled in for one of the actors on stage, and it helped him commence his love for acting. According to Britannica, while studying puppetry at Sarah Lawrence College, he met Rebecca Drysdale, who created a comedy duo called Two White Guys. The name was a funny take on them as he was a mix-raced person while she was a Jewish woman. Due to the troupe’s success, Peele joined Boom Chicago to become an improv artist.

During a comedy swap between the Second City theater and Boom Chicago, Jordan Peele met Keegan Michael-Key as they performed in Chicago on consecutive nights. After becoming fast friends, they reunited on the sketch comedy show MadTV in 2003. Peele became a master impressionist and continued working on the show until 2008. After both artists starred in failed pilots and auditions, they decided to create a sketch comedy show. Under their production, Key & Peele was launched on Comedy Central in 2012, as noted by Cheat Sheet. The show became an instant success and won an Emmy Award for Outstanding Sketch Series and a Peabody Award in 2013.

Creating A Phenomenon With Get Out

After filming 53 episodes over five seasons, Key & Peele aired its final episode in 2015. While fans were disappointed that they saw the last of Key and Peele together, the duo reunited for the 2016 action comedy Keanu. It was Jordan Peele’s first venture into screenwriting as he co-wrote the film with Alex Rubens. The film followed Key and Peele as they tried to find a cat. While working on the film, Peele already had plans to work on a script for the horror thriller Get Out. He had conceived a movie in his head for many years, and it only took him two months to complete the draft.

While writing the film, Peele realized that he also wanted to direct the film and become one of the few African-American actors who had directed a horror movie. As mentioned by Vulture, Daniel Kaluuya was cast as the lead after Peele had seen his performance in an episode of Black Mirror. The film was shot on a tiny $4.5 million budget, and it took 23 days to finish filming. While many doubted Peele’s jump from comedy into horror, the movie surpassed all expectations. Get Out collected $255.4 million at the box office and earned an Oscar nomination for Picture, Director, Original Screenplay, and Lead Actor. Jordan Peele made history and became the first African-American to win an Oscar for Best Original Screenplay.

An Emerging Kingpin Of Horror Movies

Jordan Peele had now shifted focus to screenwriting and producing and began working on several projects that strengthened his work in the horror genre. A year later, he produced the biographical drama BlacKkKlansman with Spike Lee as the director. It became an instant classic and earned six Oscar nominations. He returned to direction with his second film Us, another nail-biting horror starring Lupita Nyong’o, Elizabeth Moss, and Yahya Abdul-Mateen II, as stated by Esquire.

During the pandemic, Peele was brought on board to write the sequel to the supernatural slasher series Candyman, which was a follow-up to the 1992 film. Candyman was released in 2021 with favorable reviews. A year later, he reunited with Daniel Kaluuya and cast Keke Palmer in starring roles for his third film Nope. Additionally, he has also been an Executive Producer for Honk for Jesus. Save Your Soul. Based on a short film, the heartfelt comedy has Regina Hall and Sterling K. Brown in leading roles.

Over the years, Jordan Peele has maintained a fine balance between juggling comedy and horror genres. While there were many doubts regarding his venture into a thrilling genre, Peele showcased his past experiences in creating projects that have earned him worldwide recognition. More recently, he has co-written/produced a Netflix stop-motion horror film, Wendell & Wild, and reunited with Keegan Michael-Key to lend their voices to the characters.

READ NEXT: The Cast Of The ‘Moon Knight’, Ranked By Net Worth