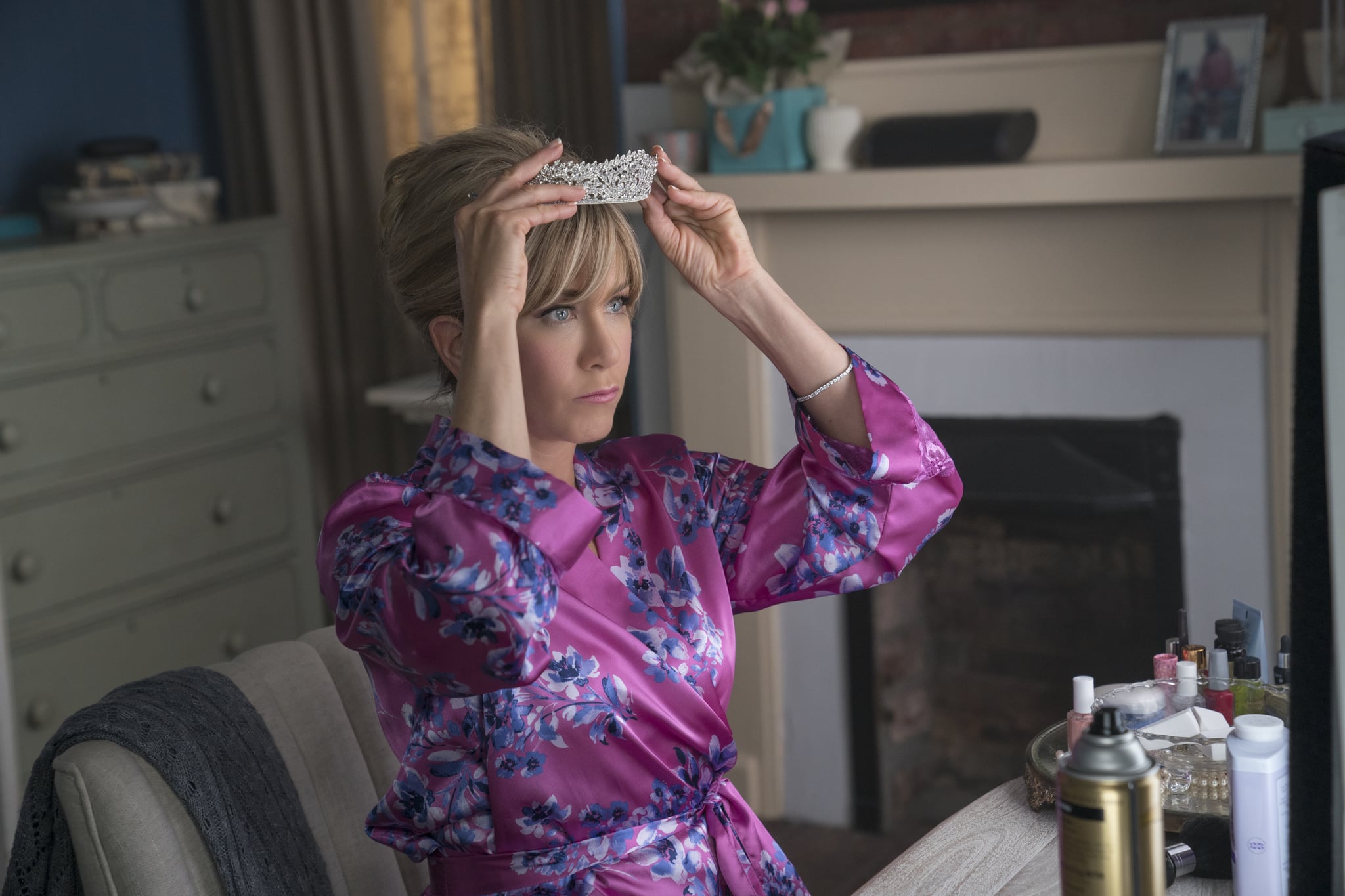 For Netflix’s Dumplin’, Jennifer Aniston is stepping into a role unlike any we’ve seen from her before: Rosie, the pageant mom. Rosie is a former beauty queen, with a teenage daughter who’s also jumping into the competitive arena. The 49-year-old actress revealed she brought this character to life by drawing on personal experiences. In an interview with Extra, Aniston opened up about how her strained relationship with her late mother, Nancy Dow, inspired this character.

“My mom and I always had sort of a push and pull relationship. She was a model and was raised during a time when her parental support wasn’t very strong, if any, so she was doing the best that she could do to teach me what she was taught,” Aniston explained. “I really connected to that in the movie. There was that relationship . . . I felt a lot of empathy toward Rosie . . . she was just doing the best she could.”