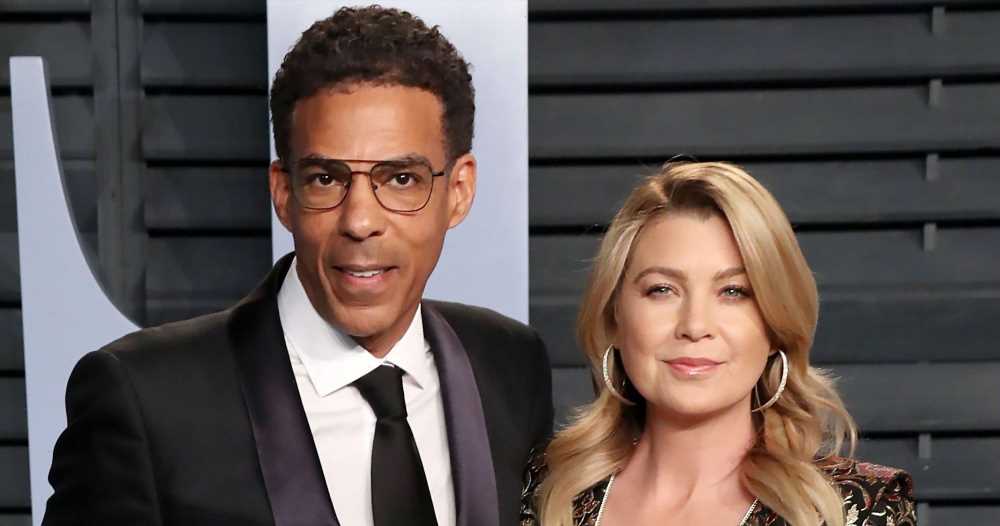 Awkward. Most Grey’s Anatomy fans love a steamy scene, but Chris Ivery has a different perspective. Ellen Pompeo revealed that her husband does not love seeing his wife make out with the hot docs at Grey Sloan Memorial Hospital.

“Poor guy had no idea what he was getting into,” Pompeo, 51, said on the “Ladies First With Laura Brown” podcast on July 27.

The actress, who has played Meredith Grey for 17 seasons, met her future husband about six months before filming the pilot of Grey’s Anatomy. Though they’d grown up in the same area of Massachusetts, the record producer, 54, and actress crossed paths in a Los Angeles Whole Foods. Once the hit show started airing, Ivery had to watch his wife steam up the small screen with the likes of Patrick Dempsey and Chris O’Donnell. 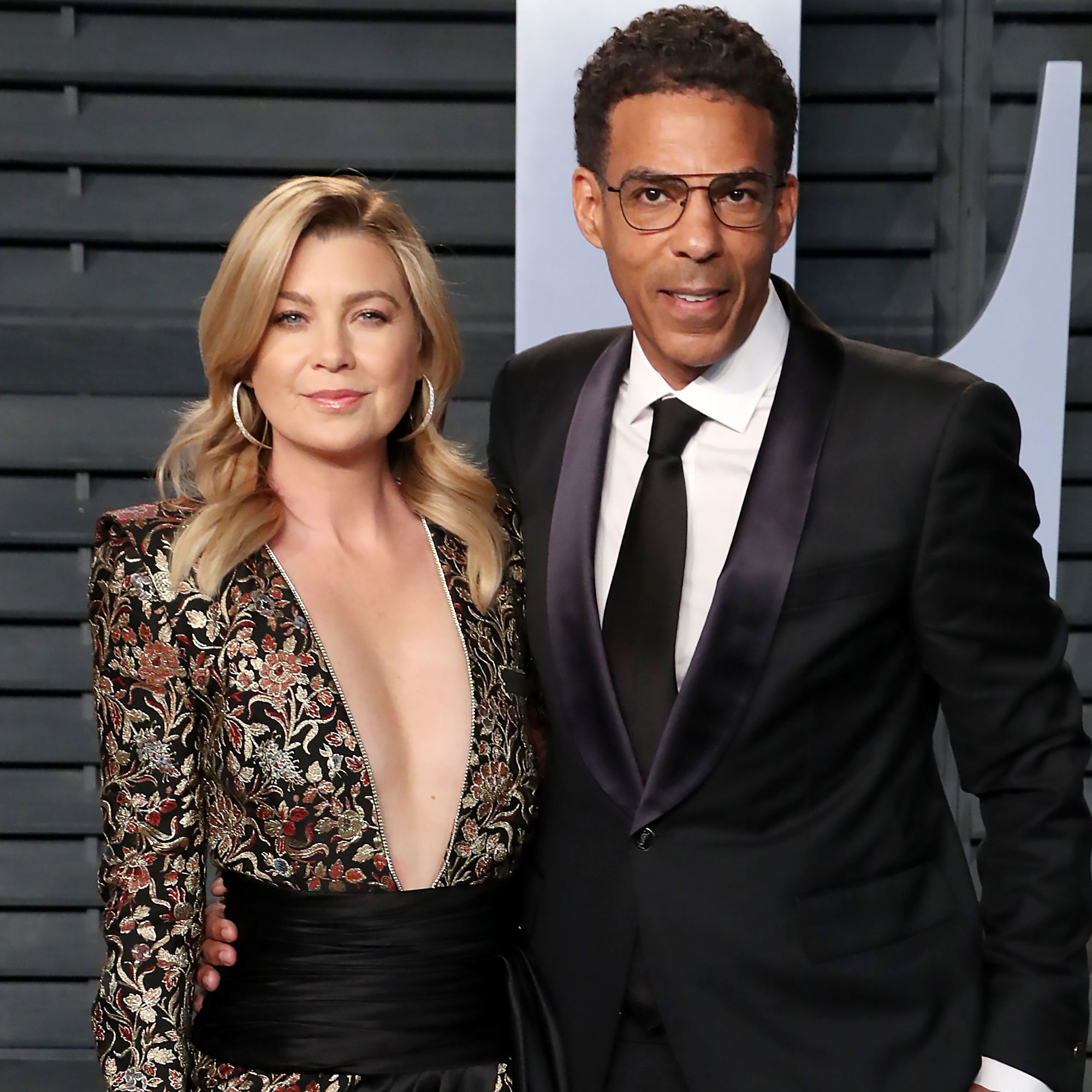 “I remember in the beginning it was really hard for him,” the executive producer recalled. “He was like, ‘This is not what I signed up for. You’re kissing a guy — You go to work and make out with that. I like Patrick and everything, he’s a good dude, but like really?’”

Pompeo explained the paparazzi attention also concerning her husband. Pre-social media, she said about 30 or 40 photographers would be waiting outside her house.

“It was a lot for him at first. He was really a trooper, I have to say,” the Boston native commented. “He is my favorite person.”

Celebrities Who Fell in Love With Non-Famous People

Despite her husband’s dislike of steamy scenes, Pompeo has remained on Grey’s Anatomy because it’s good for her family to have a reliable schedule (not to mention the $20 million yearly salary).

“I made choices to stay on the show. For me, personally, a healthy home life was more important than career,” the mother of three said on the “Jemele Hill Is Unbothered” podcast in August 2020. “I didn’t grow up with a particularly happy childhood. So to have a happy home life was really something I needed to complete to close the hole in my heart.”

She continued, “And so I made a decision to make money, and not chase creative acting roles.”

As the ABC drama heads into its 18th season, Pompeo has openly expressed how difficult it can be to keep Grey’s Anatomy interesting.

When a fan negatively reviewed the latest season via social media, the leading lady had no trouble swallowing the criticism.

Grey’s Anatomy’s Exits: Who Quit? Who Was Fired? Who Is Down to Come Back?

“All good! Seventeen seasons we can’t please everyone all the time,” she wrote via Twitter in June. “It’s definitely not easy keeping it going and keeping it great… I get it… thanks for checking it out anyway… and thanks for your feedback it matters …sending you love.”

Grey’s Anatomy season 18 is expected to return to ABC this fall.