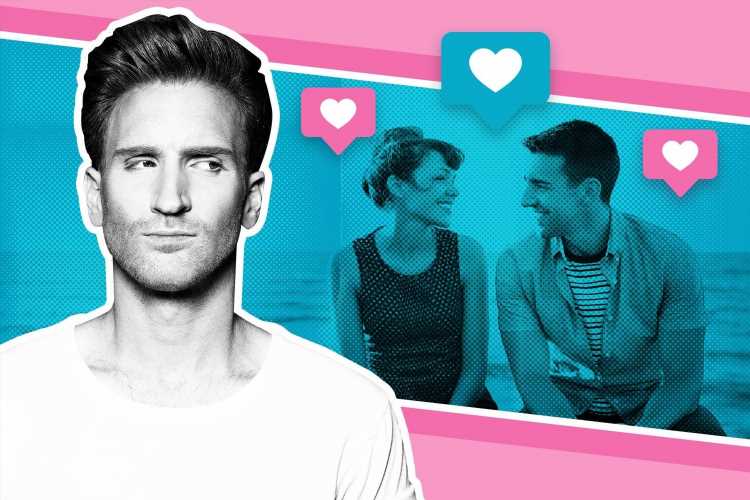 DEAR DEIDRE: I CAN barely even say these words out loud, they’re so shocking, but I suspect my girlfriend is cheating on me with her half-brother. 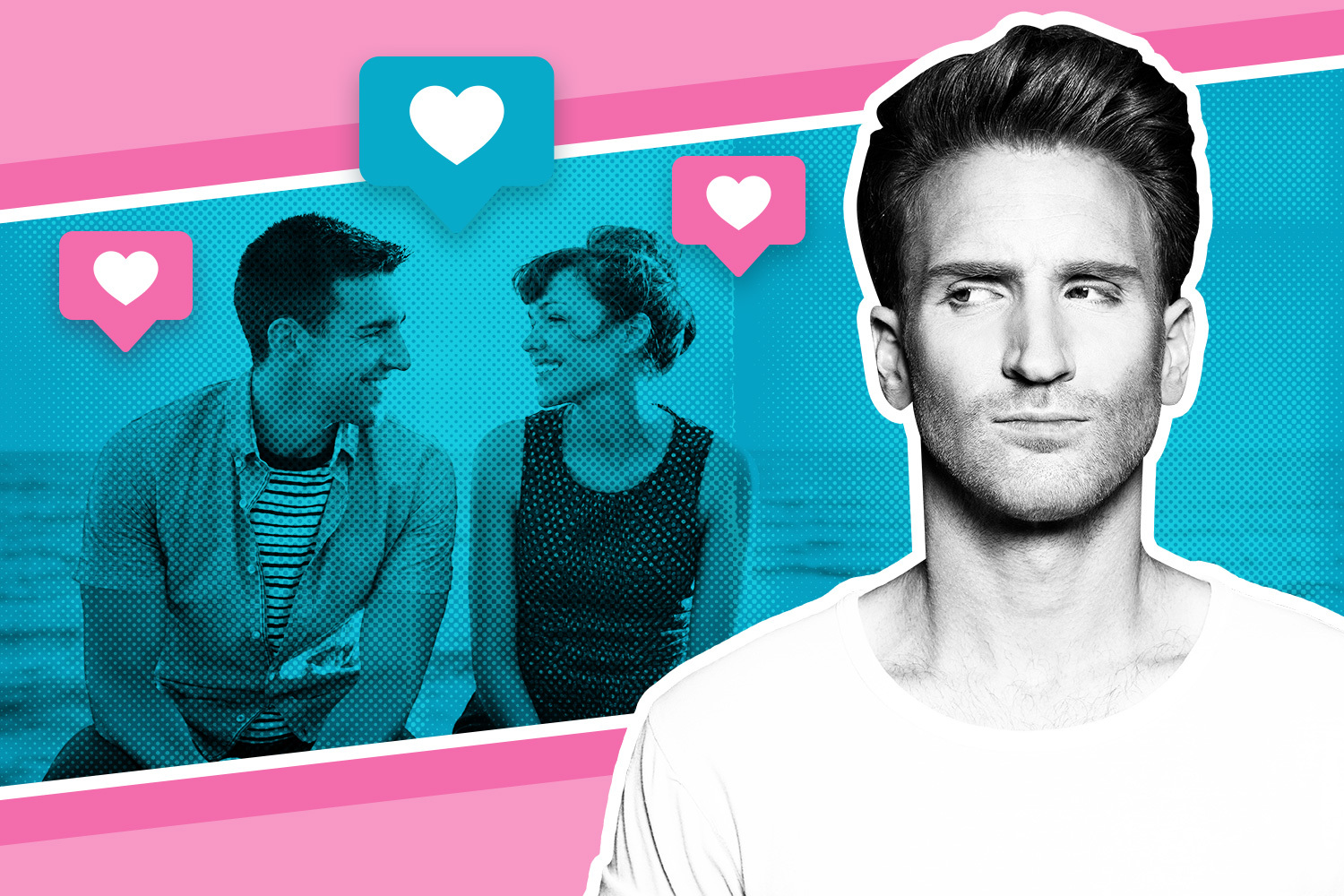 For more advice from Dear Deidre

No issue is too small, too large or too embarrassing. Read our personal replies here.

I often visit her at her home. I’ve always noticed they act weirdly around each other — more flirty than a normal brother-sister relationship.

He makes inappropriate jokes and she laughs along. He talks in innuendo and she joins in.

There are little glances and whispers between them, which seem more than just affection.

They’re also very tactile. Sometimes she sits on his lap and he strokes her arm.

Once I went to her house and he was there in his underpants. I’m pretty sure he was aroused.

I think they’re having sex.

They have the same dad, but different mums. They didn’t meet or live in the same house until she was 14, but they live together now, and they call the same people Mum and Dad.

It’s not normal behaviour, is it?

It’s a big taboo and probably against the law.

I have a sister and I’d never even mention anything sexual to her. Just the idea of it makes me feel sick.

I have never brought up my suspicions because how can you ask your girlfriend if she’s sleeping with her half-brother?

Get in touch in Deidre

Or private message us via the DearDeidreOfficial Facebook page.

We change all personal details in our published stories to protect your identity.

Either she would lie or she would be so offended and hurt she’d never talk to me again.

And maybe I’m just being paranoid and I’m just jealous of their close relationship?

Sometimes I do think I’m going out of my mind worrying about this.

It’s starting to affect us as a couple, making me not want to have sex with her. Every time I kiss her, I imagine him kissing her.

DEIDRE SAYS: You are right that this is a big taboo.

Having sex with a half-brother or sister – a blood relative – is a form of incest, and against the law. It carries a prison sentence of up to seven years.

Sometimes, when blood relatives grow up apart and then meet, they can form an unnatural sexual attraction to one another, which doesn’t happen with siblings who are brought up together. It’s called genetic sexual attraction.

But you aren’t sure your girlfriend is having sex with her stepbrother. It’s possible you are mistaken and maybe they are just a tactile family who are very open about sex.

And if you get it wrong, you could destroy not only your relationship, but also her entire family.

Talk to your girlfriend. Tell her you feel uncomfortable about the way she acts around her half-brother, and you think it’s inappropriate.

You don’t have to accuse her to get a sense if something is going on.