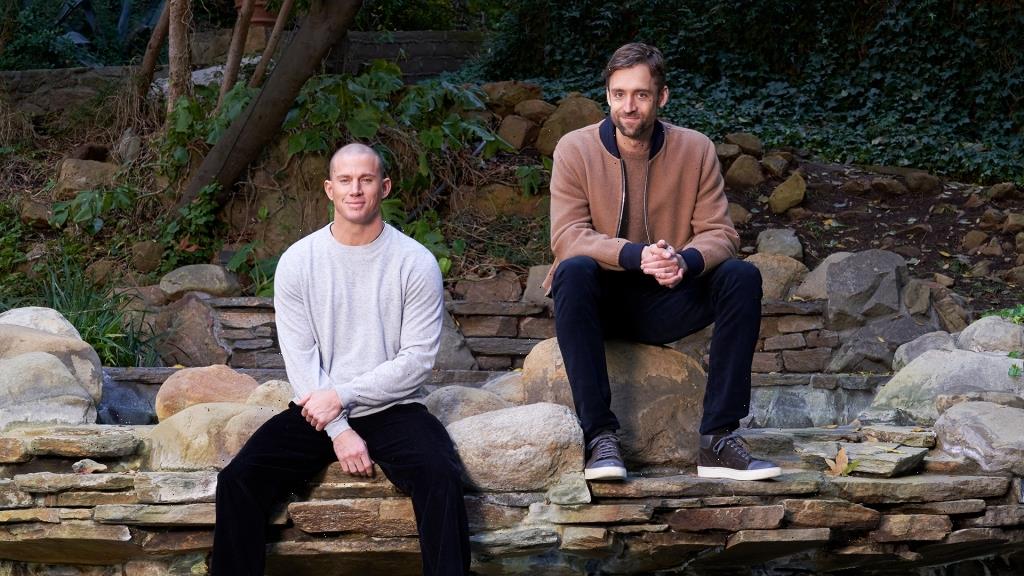 Channing Tatum and his producing partner Reid Carolin aren’t just the brains — and brawn — behind “Magic Mike.” They’ve built up their company Free Association into a place to go for innovative storytelling, including the road trip movie “Dog” (which opens on Feb. 18), which they co-directed; the Starz TV series “Step Up: Highwater”; and the thriller “Pussy Island,” which will be Zoë Kravitz’s directorial debut.

“I think it’s a good partnership,” says Steven Soderbergh, who is directing “Magic Mike’s Last Dance,” which Tatum will star in and Carolin wrote. “I think they have a shared sense of people and how the world works.”

Tatum and Carolin speak to Variety about Free Association.

How did the two of you meet?

CHANNING TATUM: Reid wrote the first version of a movie that I was in called “Stop-Loss,” and then he assisted the director, Kimberly Peirce. And so we were in Austin together for an entire movie, and then after that we stayed close. And we were like, “All right, let’s make something.” And within the first year, we had produced our first film.

REID CAROLIN: That was “10 Year,” or it eventually became “10 Years.” You look back at the cast [which includes Chris Pratt and Oscar Isaac] — every single person is a heavy hitter now.

And then “Magic Mike” came next?

TATUM: Yeah. The whole reason “Magic Mike” started is they asked Soderbergh if he’d do the movie of my stripping days. And he was like, “Absolutely.” I called him up. He’s like, “Let’s meet at Carneys on Sunset, and we’ll talk about it.” I sat down across from him, and he’s like, “We should finance it ourselves. You should act in it. I’ll direct it. And your buddy should write it.” He had never read anything that Reid had written.

CAROLIN: I met him for the first time when I pitched him the script at your house. He was like, “That’s great. Change this to that.”

TATUM: We didn’t sleep. You wrote it in a month.

CAROLIN: I write things. He doesn’t say them.

TATUM: It writes itself. We just look at the page, and our ideas manifest.

CAROLIN: What we do is sit around and throw out a ton of bad ideas—and then as you push on them and turn them into something new, they become hopefully decent ideas. And then we’ll start workshopping the scenes. We rehearsed a lot for [“Dog”] and then you get to the set and you realize, “Oh, my God. None of this is going to work.” And it re-forms into something new. So I would say the writing process on all the things we do is very amorphous and fluid. And for us, it’s more of a discovery process. We never look at something as finished until it’s in the can.

How would you describe Free Association?

TATUM: We sort of look at it as a pirate ship. We wanted to help other actors make movies. That was a big part of it, because we learned a lot. I’ve learned more in the development side of movies than I ever did on set.