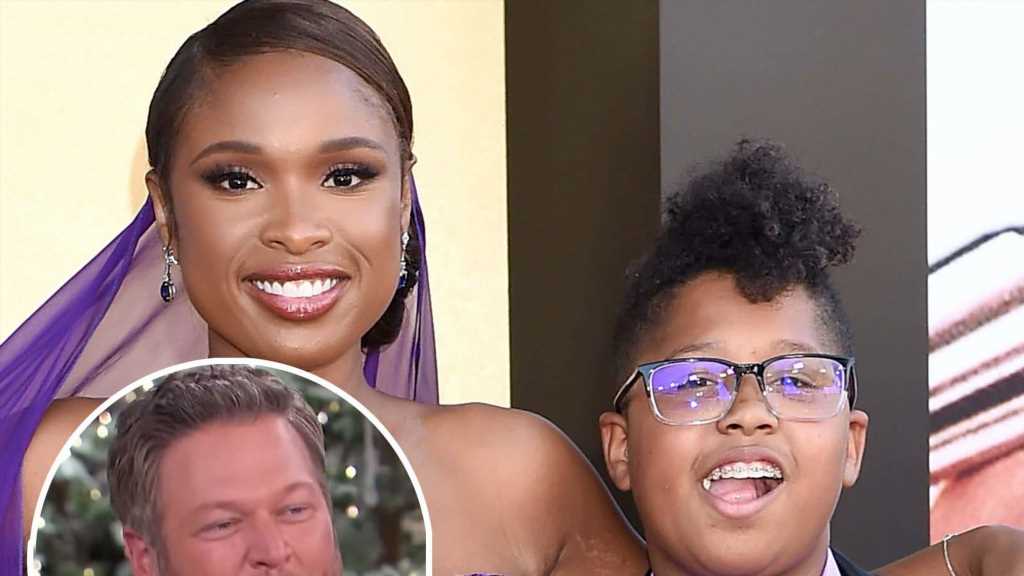 "I wasn't gonna see y'all, so I had to, like, get an airplane to fly this freaking goat from Oklahoma to Chicago"

During an appearance on “The Jennifer Hudson Show” on Monday, the 46-year-old country singer told the story behind an unexpected gift he gave to host Jennifer Hudson and her family when they hosted “The Voice” together several seasons ago.

“Do you remember the gift you gave me?” Hudson, 41, asked the “God’s Country” artist to which he recalled with a chuckle,  “Oh yeah, I remember. I actually gave it to your son.”

The EGOT winner then revealed that Shelton had “sent me a whole goat” before he began to tell the story of how he decided to give Hudson’s son David Daniel Otunga Jr. a farm animal.

When he and Hudson were judges on “The Voice” their families would often hang out together on set. One day backstage, Blake said David Daniel, now 13, asked the singer where he could purchase a goat.

“It was this time of year, it was the fall season,” he explained. “I think at some point I asked you, I said, ‘I really would like to get him a goat for Christmas.’ And so, got him a pygmy goat.” 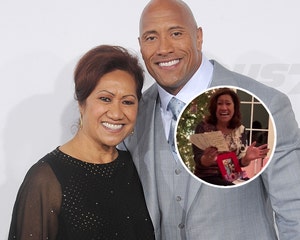 13 Stars Who Surprised Their Families With New Homes

Eventually their season of “The Voice” came to an end, but Shelton was still tasked with the duty of figuring out how to send a live animal to Jennifer’s son.

“I wasn’t gonna see y’all, so I had to, like, get an airplane to fly this freaking goat from Oklahoma to Chicago,” Shelton laughed. “I mean, this goat had, like, a first-class ride.”

The “Dreamgirls” star admitted Shelton’s gift made “one of the most memorable Christmases for my kid, ever,” before noting they named the goat Prancer.

Jennifer shares David Daniel with ex-fiancé David Otunga. The two welcomed their only child back in Aug. 10, 2009; Hudson and Otunga eventually called it quits in November 2017 after a decade-long relationship. 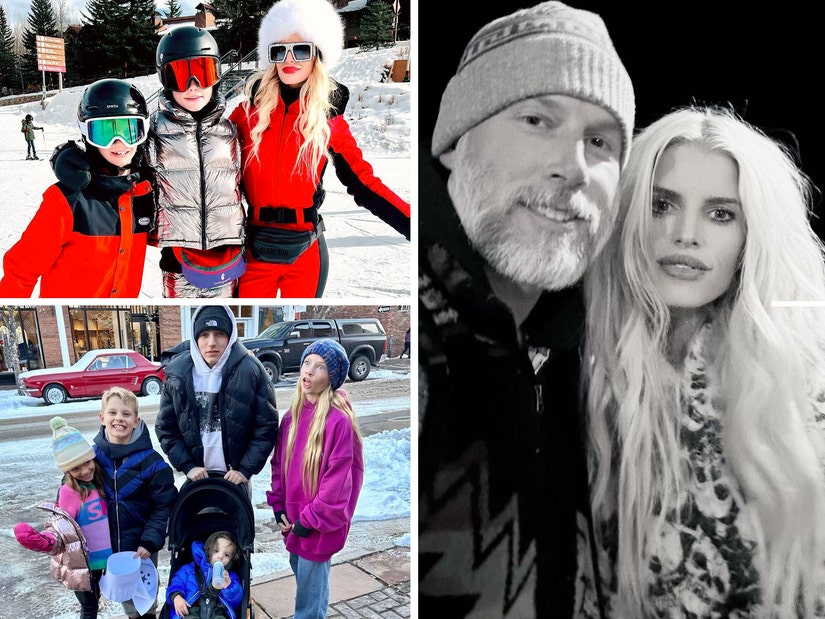