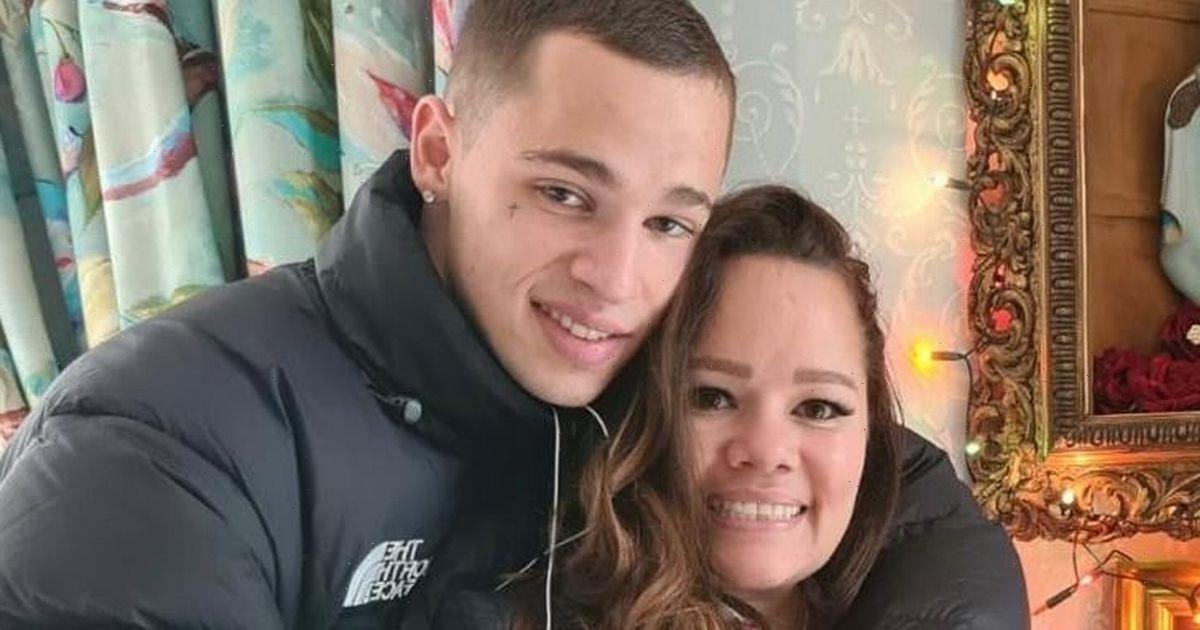 A homeless man has thanked his 'hidden' savings account for giving him a lifeline to put a roof over his head – and is now urging others to take a short five-minute test.

Brandon Marbaix was just 22 years old when he was struggling to find shelter, but after he come across a forgotten bank account from when he was a child things started to change for the better.

The lad's children savings account was first opened through Natwest when he was 10.

But, over the years, his family thought they had lost the account that was meant to save for his future.

Despite the initial assumption that the bank account was untraceable, 12 years on Brandon still had hope and decided to track it down.

And, when the lad was on his last financial legs, he luckily managed to find the account that gave him a "lifeline."

Brandon, who is now 25 years old, told The Mirror: "She [his mum] had been paying around £10 a month in for a several years.

The money meant that Brandon was able to put a deposit down on a rented flat – although it did take him four months to get the money back.

He explained: "It was such a lengthy, complicated process to get it back manually through Natwest."

Brandon is now urging everyone to use Gretel, a simplified money dashboard, to see if they too have any hidden money.

He said: "You could find a forgotten pension or savings from your great grandparents – the reality is that you have nothing to lose and everything to gain from checking.

"Deep down, I didn’t think I had any money hidden away but you really never know."

Gretel recently launched in April with the aim to aid consumers with reuniting lost and dormant bank accounts. It works by partnering with banks and agencies who access the many databases of dormant accounts.

And it is apparent that Brandon is not the only one who had a "missing" account out there.

There are almost 20 million customer accounts who have a collective value of more £50billion that have been lost or forgotten by their rightful owners, in the UK alone, Gretel's findings show.

Chief executive of Gretel, Duncan Stevens, said: "We are transforming a process that can take up to three months into three minutes and I am delighted that we have a chance to make a difference in people’s lives."

According to Gretel's website, you can sign up to the account finding search in only "three minutes" and it only takes a matter of minutes for them to conduct their findings.