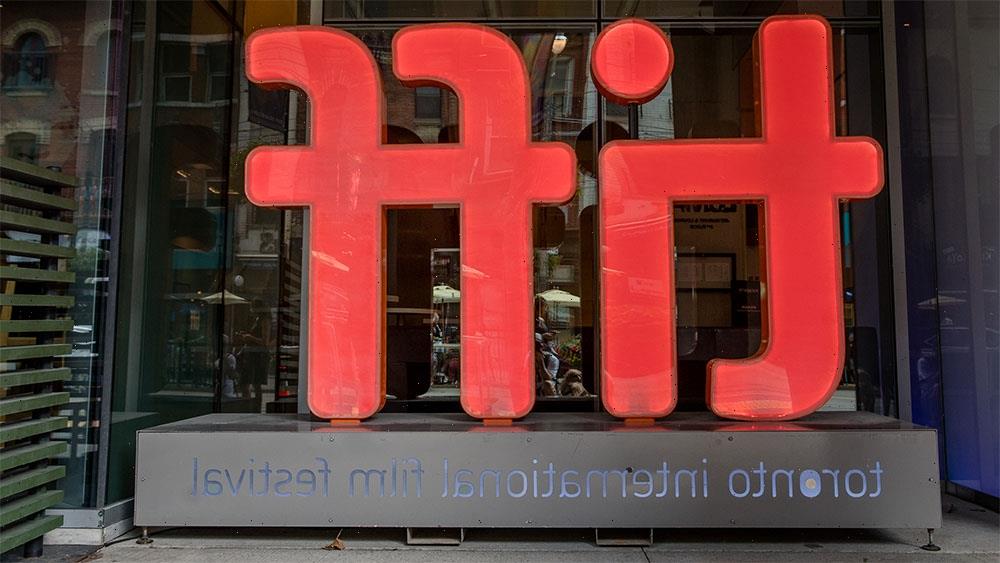 Producers, studio executives and agents are hoping that when they touch down in Canada this week for the Toronto International Film Festival, things will look a lot like they did in 2019. That was the last time that the annual celebration of all things movies was at full capacity, with star-studded red carpets, packed premieres and the kind of late-night parties and boozy dinners that help grease the wheels for dealmaking. COVID changed all of that, leading to a nearly three-year hiatus for one of the major hubs of film sales and awards season launches. Last year, TIFF returned in-person, but at limited capacity, and most Hollywood players skipped it. But this time, the film industry is returning in force, hoping to sell movies, spot talent and make sense of a landscape that’s been altered by the global pandemic.

“People are a little more risk-averse,” says Mimi Steinbauer, president and CEO of Radiant Films Intl. “COVID accelerated a shift that was beginning to take place before the pandemic. But it’s made people more aware that something has to be uniquely cinematic in order to work. It’s gotten harder to get people off their couches. Audiences have become more comfortable watching a lot of things at home.”

On paper, there are plenty of projects for sale that seem to offer the kind of star power, marketable hook and directing talent necessary to spark bidding wars. Highland Film Group is offering up “Sleeping Dogs,” an action thriller with Russell Crowe as a detective who struggles with Alzheimer’s while trying to solve a mystery from his past; CAA is selling “How to Blow Up a Pipeline,” a documentary about a group of climate change activists undertaking a daring plot to stop an oil pipeline; UTA is bringing “Prisoner’s Daughter,” a drama about an ex-con struggling to reconnect with his family that stars Brian Cox and Kate Beckinsale; and Capstone Global is selling “Sympathy for the Devil,” a psychological thriller with Joel Kinnaman and Nicolas Cage, who is undergoing a career resurgence thanks to well-reviewed turns in “Pig” and “The Unbearable Weight of Massive Talent.”

But the business looks a lot different than it did in 2019. Netflix isn’t the only major streaming service, and, in fact, it’s looking at a diminished following a recent stock swoon. Now, it faces competition from Apple TV+, Prime Video, HBO Max and Disney+. At present, most producers believe the rash of new players is a good thing, though that comes with caveats.

“Usually the more buyers that are out there, the healthier it is,” says Christian Mercuri, chairman and CEO of Capstone Global. “But it’s still in the settling stages. I think there’s going to be more mergers and changes.”

And the reality is that while the theatrical market is recovering, with blockbusters like “Top Gun: Maverick” and “Spider-Man: No Way Home” setting records, it has yet to rebound to pre-pandemic levels. Plus, dramas, comedies and movies aimed at adults, the kind of films that are often highlighted at TIFF, have had a tougher time drawing crowds.

It’s been a busy two weeks for studios hoping to elbow into the awards race, with the likes of “Empire of Light” (which will screen at TIFF after debuting in Telluride), “Bardo” (which will not after premiering in Venice and Telluride) and “The Son” (which screened at Venice before heading to TIFF) all bowing. In Toronto, awards strategists will get their first look at Steven Spielberg’s “The Fabelmans” and “Glass Onion: A Knives Out Mystery,” but there’s a growing sense that no consensus front-runner has yet to emerge.

“The buzz I’m hearing is that it really is open season in terms of awards,” says Arianna Bocco, president of IFC Films.

Bocco is bringing three movies to the festival — “Corsage,” a costume drama with Vicky Krieps; Cristian Mungiu’s “R.M.N.,” a drama set in a multi-ethnic Transylvanian village; and “The Lost King,” the story of an amateur historian who led the discovery of King Richard III’s remains — which it will then launch in theaters during the rest of the year.

“The fall is shaping up to have a lot of arthouse movies,” says Bocco. “We have not written off the older arthouse audience, but it’s a challenge to figure out how to eventize these movies so people show up at cinemas.”

Many sales agents were able to adjust to the realities of virtual festivals and markets during the darkest days of the pandemic. However, they also believe that something vital was lost when negotiations were hammered out over Zoom calls.

“There’s something about an in-person dynamic that just gives a market a little bit more urgency,” says Todd Olsson, president of international sales at Highland Film Group. “When you do these things online, people kind of pace themselves more and deals take longer to pulll off. There’s something about walking around a market and hearing people talk about projects or seeing them eating with your competitors that just moves things along faster. The energy can’t be replicated.”

Agents and producers aren’t just interested in selling films. They’re hoping that their journey to the north gives them a better grasp on the types of movies that are in demand with the wave of new streaming services that have emerged, as well as the challenges still facing a theatrical landscape struggling to rebound from pandemic shutdowns.

“I’m looking forward to sitting down with people and spending time with them over a drink or a meal,” says Glen Basner, founder of FilmNation, which produced “The Good Nurse,” a Netflix release premiering at TIFF. “That gives me a better understanding of what’s going on in their marketplace and lets me appreciate how our business has changed.”

That’s to say nothing of the filmmakers themselves, who say that two years of virtual festivals can’t replicate the excitement of watching their movies unfold in front of a full house of film lovers.

“It just feels amazing to be back in a packed theater as everything comes back to life,” says Sophie Kargman, the director of “Susie Searches,” a comedic thriller that will premiere at TIFF. “My film is meant to be experienced with an audience. It’s a thriller, and I want to hear that collective intake of breath as people sit on the tips of their seats waiting to find out what happens.”