Siblings or dating? Instagram account gains more than 122,000 followers desperate to guess whether couples are blood-relations or lookalike lovers (and the results will surprise you)

A hilarious Instagram account has gained 200,000 followers as it asks social media users to guess whether couples are blood-relations or lovers.

Siblings or Dating, which is believed to be based in the US, has drawn hundreds of thousands of fans online after launching in July.

The page invites followers to submit snaps of couples before posting the images to its Instagram story, alongside a poll asking if the pairs are siblings or whether they are dating.

Some of the couples share almost identical features, while other snaps show family members who have snuggled up in poses which are a little too close for comfort.

Here, FEMAIL unveils just a few of the cringeworthy and humorous photographs shared by the account – but can you guess whether they’re siblings or dating? 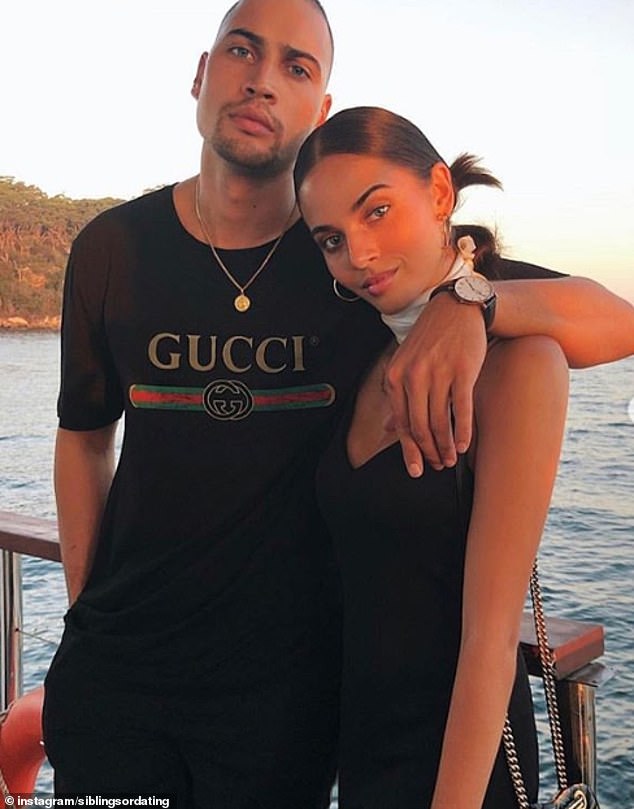 Siblings or Dating, which is believed to be based in the US, has gained 200,000 followers as it asks social media users to guess whether couples are blood-relations or lovers (pictured, a pair of siblings) 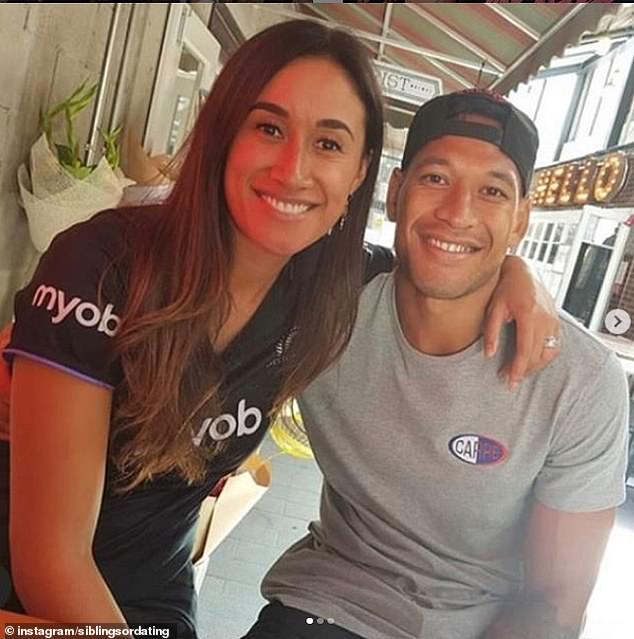 The Instagram page invites followers to guess whether remarkably similar looking people are siblings or dating before revealing the shocking results (pictured, a couple, believed to be from the US, who are dating despite sharing many similar features) 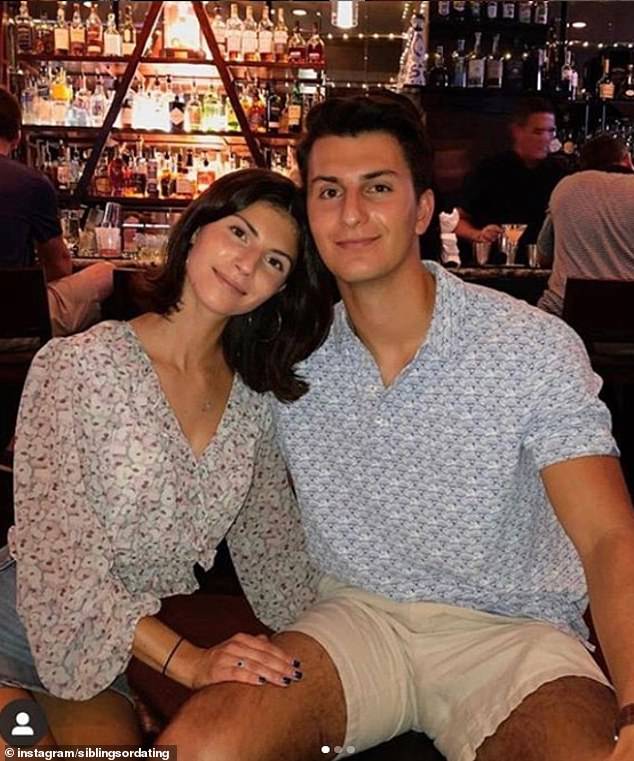 While some photographs show couples who share similar features, other snaps reveal siblings who have snuggled up for snaps (pictured, one pair of family members, believed to be from the US, leaning in for a photograph with one another) 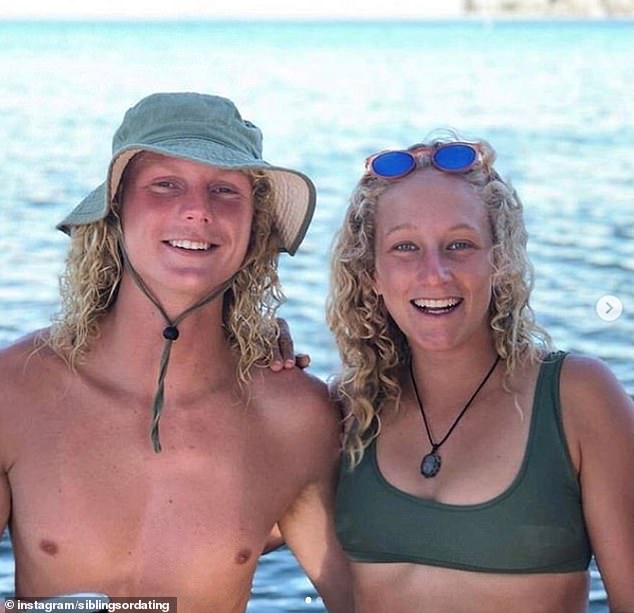 Many of those who are dating appear to share remarkable similar features (pictured, one couple who are dating, despite their near identical curly blonde hair, lips and soft blue eyes) 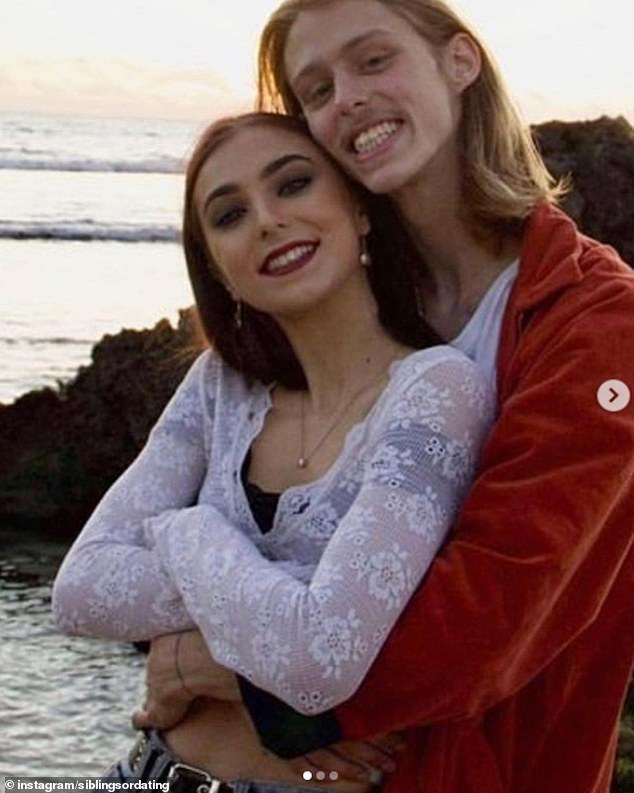 Snuggle up! One pair of siblings stunned Instagram users when it was revealed they are related after confusing many with their cuddling pose 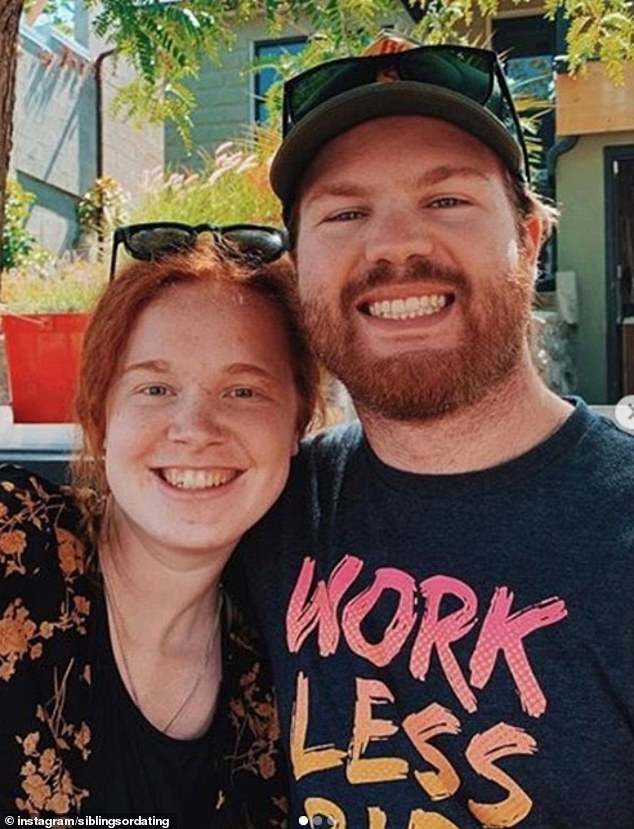 Another couple, believed to be from Australia, stunned social media users when it was revealed they are not-related, despite their matching grins and red hair 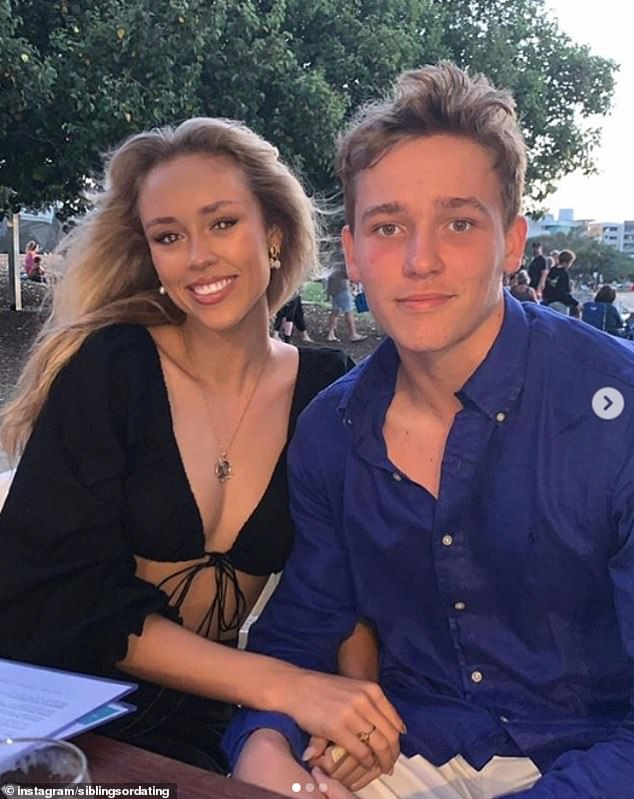 In another snap shared to the page, one set of siblings appeared very comfortable with one another as they leaned in for a photograph 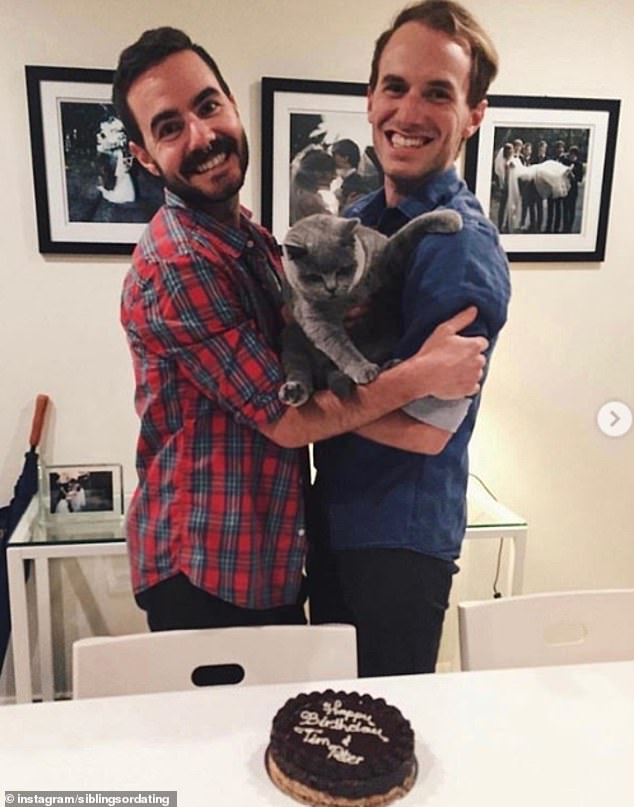 Another pair of siblings, believed to be from the UK, surprised many when it was revealed they are related 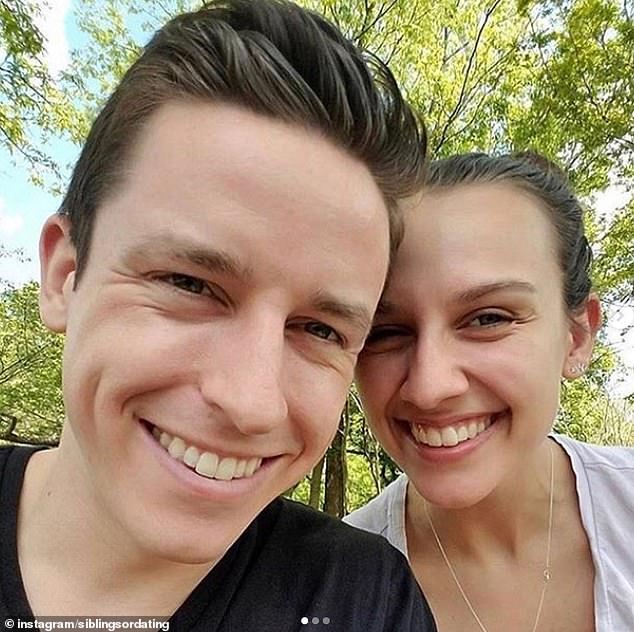 With their similar beaming smiles and near identical brown locks, this couple, believed to be from the US, could easily be mistaken for siblings 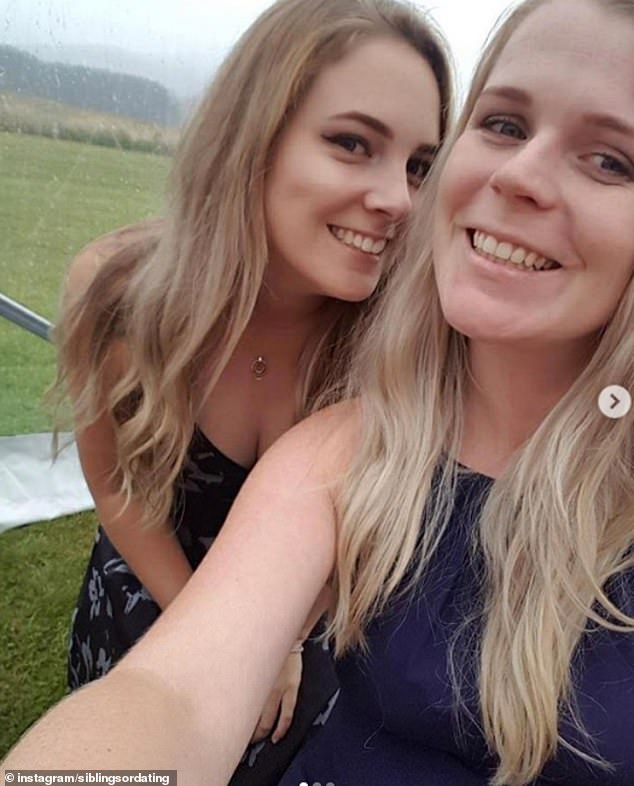 They look like twins! Another couple stunned Instagram followers when it was revealed they are dating after many were confused by their blonde hair and similar smiles 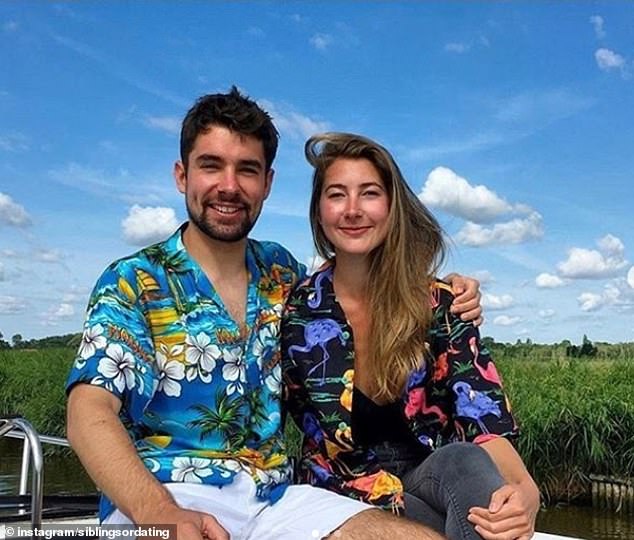 Matching shirts! One pair of siblings, believed to be from the US, donned their bright and colourful tropical tops for a snap together