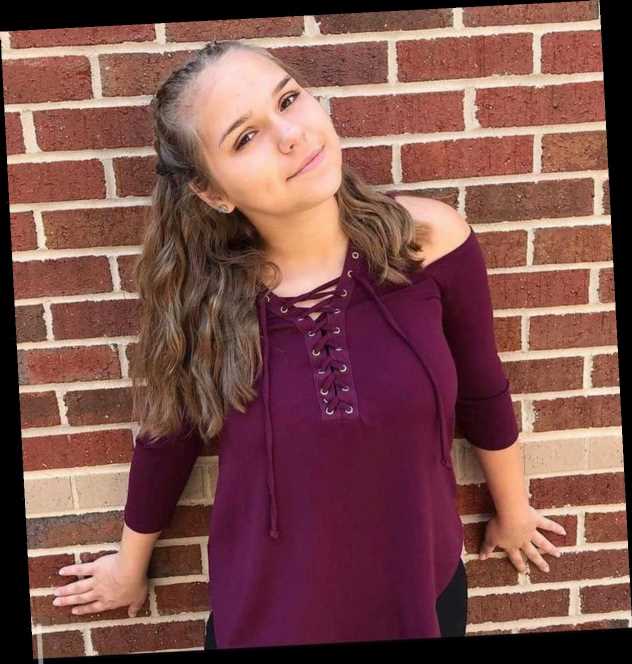 A Georgia high school senior weeks away from graduating was fatally shot in the backyard of a friend's home in an incident authorities reportedly called a "horrible accident."

Candace Chrzan, 17, "was shot and killed while with friends in the backyard of the residence" on Tuesday around 8 p.m., the Carroll County Sheriff's Office said in a news release.

The release said that the incident remains an open and active investigation, and that all parties involved are cooperating. The name of the shooter has not been released.

"We ask that you keep the family of Chrzan in your thoughts and prayers as they are trying to process the loss of a bright young soul and please respect their privacy at this time," the sheriff's office said. "We also ask that you remember her classmates at Mount Zion High School as they return to class without her."

Ashley Hulsey, a spokesperson for the sheriff's office, told ABC affiliate WSB-TV that the shooting appears to have been an accident, possibly one that occurred during target practice. "It was just couple of friends out in the back yard, from what we have been told, possibly doing target practice with a pistol," Husley said. "The kids probably haven't been taught the gun safety rules they should have been taught. And ultimately it resulted in Candace's death."

NBC affiliate WXIA previously reported that the sheriff's office said the shooting appears to be a "horrible accident."

Family friend Tiffany Cantrell remembered Candace as a happy child who had recently picked out her cap and gown for graduation. She said Candace was raised by her grandparents.

"Everywhere Candace went, that smile with those dimples [was] on her face," Cantrell told WXIA.

Autumn Parker, who worked with Candace at a local Dairy Queen, told the outlet Candace was known for her giggle.

"She was the sweetest person and crazy and loud," she said. "She would make you just feel amazing about anything. Her giggle! It's the giggle. Anytime you'd hear the giggle you'd be like, 'Candace is clocked in now!'"

Candace was a lifelong resident of Waco, Georgia, and played clarinet in the high school concert and marching bands, according to her obituary. She also enjoyed singing, soccer and martial arts.