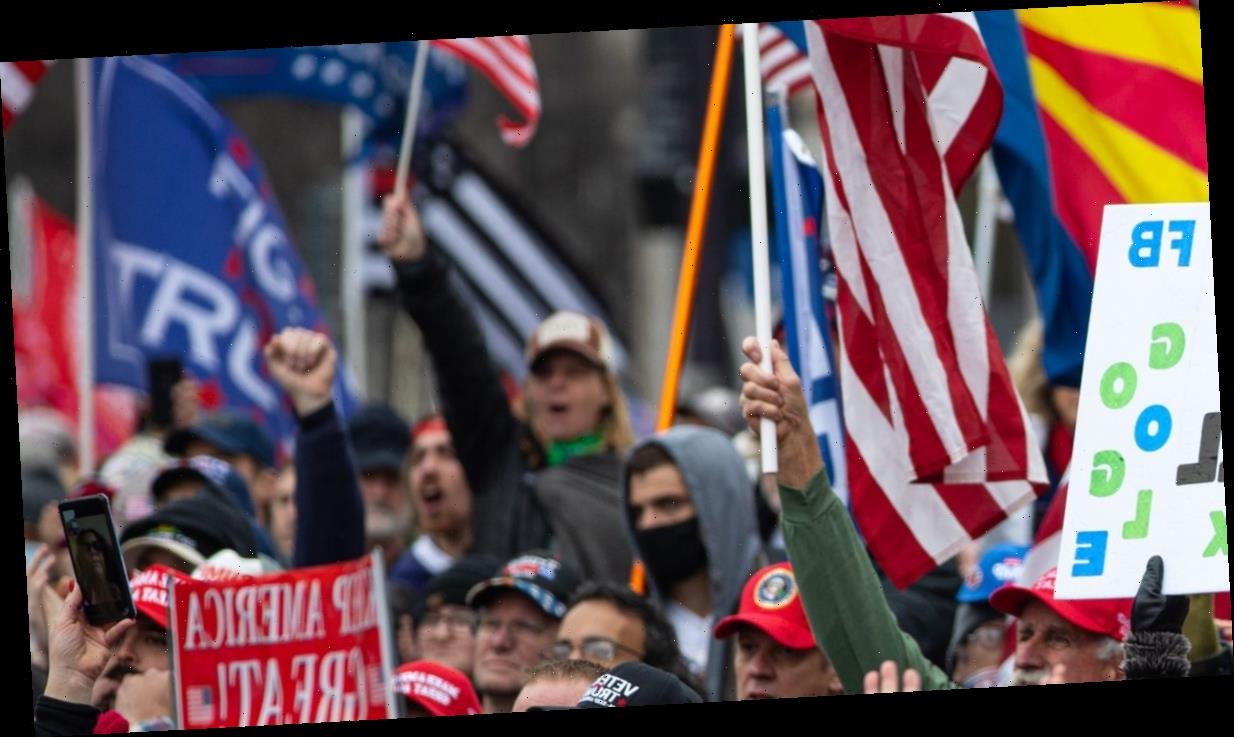 The girl said her mom had previously kicked her out of the house for attending a BLM protest.

A teenager called out her mom on Twitter for being punched in the face at a pro-Trump rally in Washington D.C. on Tuesday.

After a video of the incident went viral, Helena Duke, 18, took to social media to identify the person as her mother, Therese Duke, telling The New York Post that she believed Therese incited the confrontation by “harassing a cop.”

“Hi mom remember the time you told me I shouldn’t go to BLM protests bc they could get violent … this you?,” she tweeted alongside the clip on Thursday.

In the shocking video, the woman alleged to be Therese attempts to grab the phone of a Black female officer, who is surrounded by Trump supporters. The officer quickly jabs the woman in the face before being forcefully moved to a nearby group of police.

Helena followed up her original tweet with a video grab of the woman’s bloodied face next to a recent photo of Therese, writing, “For those that don’t believe it’s my mother…”

Afterwards, Helena also claimed her aunt and uncle were part of the group that was harassing the police officer.

“My initial reaction was more like, ‘Oh my gosh, I was right. I was actually right about them being there,'” she reported to BuzzFeed News. “It was very surreal because it was an insane video, first of all, and then it was the revelation that, ‘Oh, that’s my mother. That’s her.'”

Another viral video showed the woman, still bloodied, being asked who hit her, to which she replied, “That girl punched me in the face. That Black girl.”

Responding with a retweet of the clip, Helena wrote, “Mom I think you mean to say that powerful black woman punched you for harassment…” 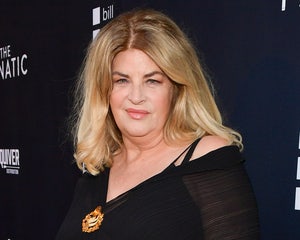 “I’m not surprised that these actions occurred or that my mom was involved with it because I think at this point, all she had in her head was that whatever the President tells her is right and is what she will go along with,” Helena told The Post. “So I think she had in her mind this was the right thing to do.”

“At first I was kind of uneasy about [exposing her mother],” she added. “But I think it was definitely so hypocritical of her to end up kicking me out of the house for going to peaceful protests because she assumed they’d be violent, and then end up going to this, which was obviously a very violent attack on the Capitol, and end up harassing a cop.”

She reiterated the sentiment to Newsweek by saying, “Her actions were appalling and I did not think she could possibly stoop this low.”

“I do find her participation in the insurrection extremely hypocritical as she has kicked me out of the house for attending BLM protests.”

Helena, however, told The Post she believes her mother was not part of the group of pro-Trump rioters who breached the Capitol building on Wednesday.