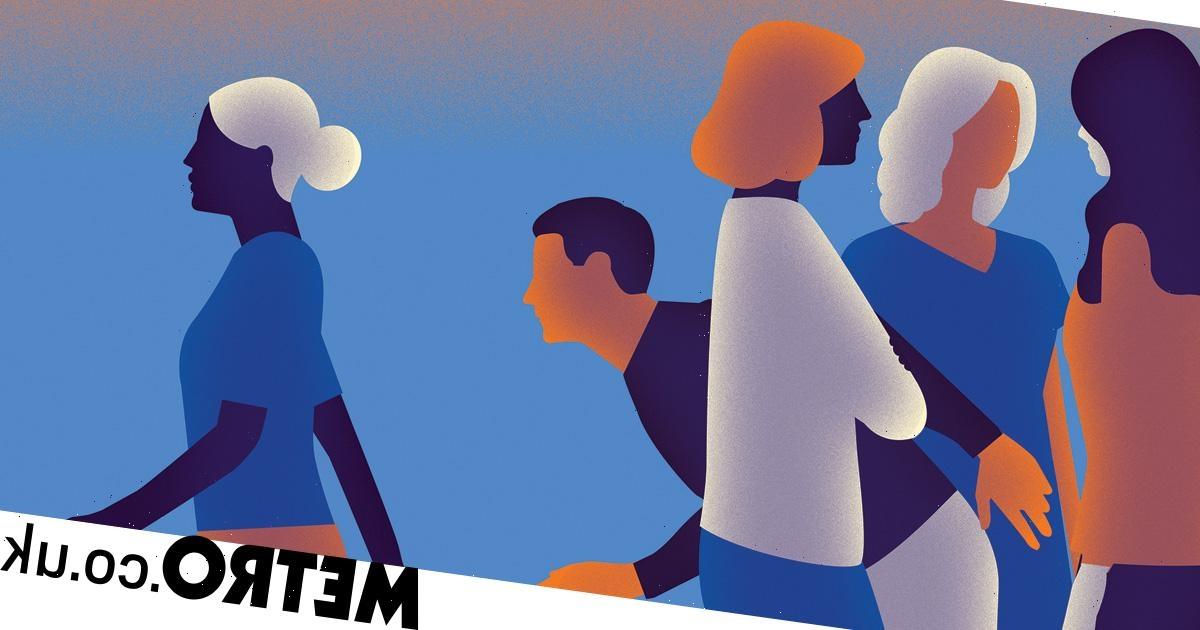 ‘Four months ago I started dating a man who was clear that he was dating different women following difficult relationships.

‘I met his friends, we went away and we spoke constantly but he was also seeing other women.

‘Although I knew what I’d agreed to, I ended things.

‘Then he said he would consider exclusivity with me but that dating multiple women had been “the most fun he’s ever had”.

‘I told him to come back when he’s ready for a grown-up relationship.

‘Now he won’t leave me alone and I’ve got cold feet. What’s your advice?‘

He’s finally ready to commit and you’re apprehensive. So was he more alluring when he was unavailable? Or are you concerned about being betrayed by him?

‘Trust is always a big issue in a new relationship but it has been magnified for you because he has been honest about dating others,’ says Dr Angharad Rudkin. ‘You really like him but are you enough for him? He really likes you but is he enough for you?’

Although you’ve been clear about your needs, you’ve only known each other for a short period of time and you may still be unsure what his words really mean.

‘He may have mentioned once that dating many women was “the most fun he’s ever had” or this may be something he has referred to lots of times,’ says Rudkin. ‘It is important to identify which one it is as this will let you know whether he has awakened insecurities in you or whether he’s someone who is really thinking more about himself than you.’

Because while you say you knew what you’d agreed to, being ‘honest’ isn’t an excuse to do whatever you like.

‘It’s one thing to have an open, casual relationship,’ says James McConnachie. ‘It’s another to have one that’s unbalanced, where he performs commitment without offering it – and gives himself a get-out-of-jail-free card by claiming he had been honest from the start.’

You may find he isn’t able to give you what you deserve right now.

‘So perhaps it’s best if you hold back from any commitment until you’re both at the same place at the same time,’ says Rupert Smith. ‘You could even give him a taste of his own medicine and date other people rather than putting all your eggs in one very rickety (and overfull) basket.’

Ask yourself this: was he the most fun I’ve ever had?

‘If not,’ says McConnachie, ‘why would you settle for anything less than that?’

Got a sex and dating dilemma?

To get expert advice, send your problem to [email protected]

How to get your Metro newspaper fix

Metro newspaper is still available for you to pick up every weekday morning or you can download our app for all your favourite news, features, puzzles… and the exclusive evening edition!