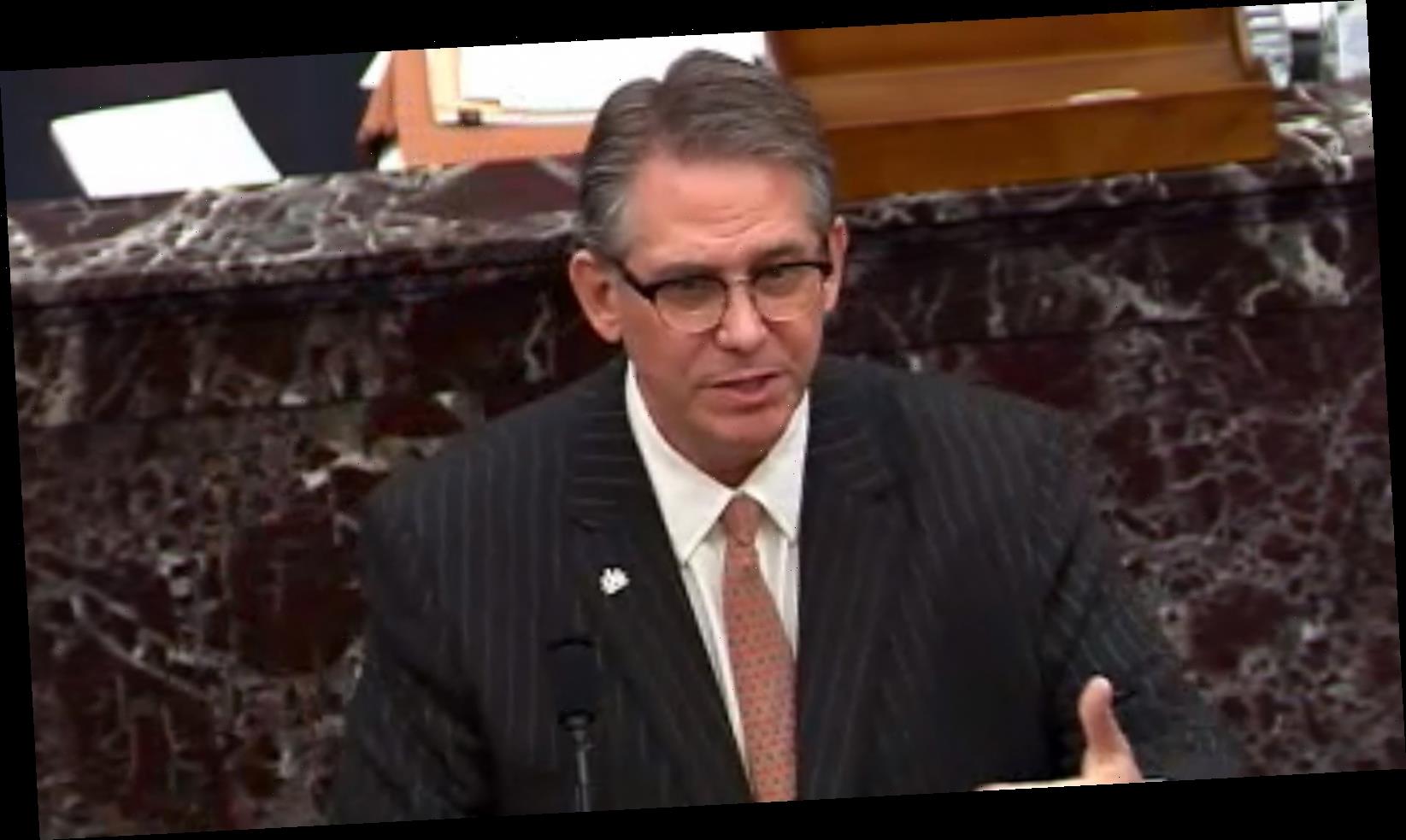 Even if you weren’t glued to your TV and devices today, a check of social media would have given you a good idea of what went down in the U.S. Capitol, as Donald Trump’s second impeachment trial kicked off. House impeachment managers, led by Rep. Jamie Raskin, put on riveting arguments explaining the legality in favor of trying the former president, which included a powerful video summing up the events that unfolded on Jan. 6, 2021 (via CNN).

Compelling as the impeachment managers were, more heads were turned by the arguments put forward by Trump’s lawyers Bruce Castor and David Schoen as to why the Senate trial should not proceed. As one ally put it: “President Trump was not happy with the performance of his legal team in action” (via Politico).

That appeared to be an understatement because unnamed sources have come forward to tell reporters just how furious the former president was during the televised proceedings. ABC’s Katherine Faulders tweeted: “Trump had been bracing for a defense much less successful than the one during his first impeachment trial, but at times he was stunned to hear some of the arguments, specifically how Bruce Castor complimented the House impeachment managers presentation.”

CNN’s Kaitlan Collins also said via Twitter: “Multiple people tell me Trump was basically screaming as [attorney Bruce] Castor made a meandering opening argument that struggled to get at the heart of the defense team’s argument.”

Trump's defense may want to rethink what they said

Politico reports that Trump had been glued to Newsmax for the proceedings, and his defense team say they were confused by his lawyers’ lack of audio-visual support in the form of graphics or a video. Alan Dershowitz, who represented Trump at his first impeachment trial was on Newsmax and offered this tidbit as Bruce Castor was speaking: “I have no idea what he is doing. The American people are entitled to an argument… but this, just, after all kinds of very strong presentations on the part of the House managers… it does not appear to me to be effective advocacy” (via The Hill).

It didn’t help that Castor admitted they changed things around when the defense team saw how well the House managers presented their case. One Trump aide even called Castor’s performance part of a “very clear, deliberative strategy” designed to shift the mood after the House managers’ opening statements.

Perhaps the only person who thought Trump’s lawyers had managed to make their case was GOP Sen. Mitt Romney, who said both sides did a “very fine job” in laying out the pros and cons of constitutionality. Romney himself voted for the trial to move ahead, saying, “… as both counsels on both sides said, the acts that occurred in this building are reprehensible and vile and should be prosecuted to the full extent of the law” (via CNN).