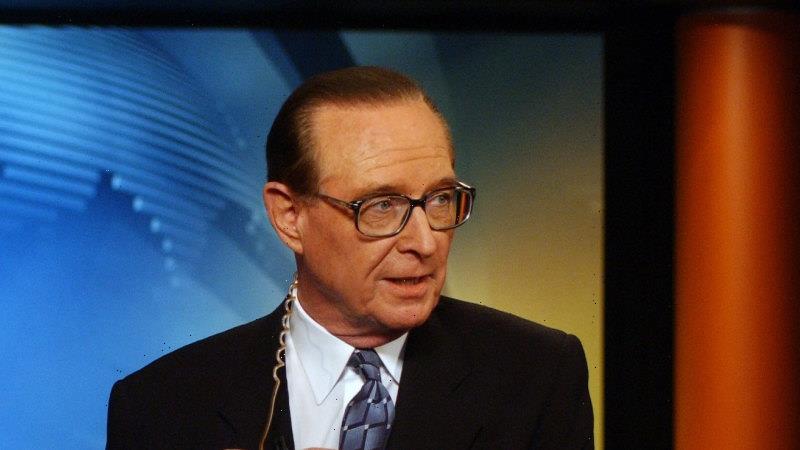 As Australia’s longest serving and most trusted newsreader, Brian Henderson was a welcome visitor in our homes, on our television screens, for generations. Every night at 6pm, for half an hour, we were invited to see the world through his eyes.

“Hendo”, as he was affectionately known, took a curious route to the newsroom, via the pop music program Bandstand, but once there established a credential in television journalism which has never been equalled. Others have come and gone, but none have matched Henderson, 89, who passed away this week after a battle with cancer. 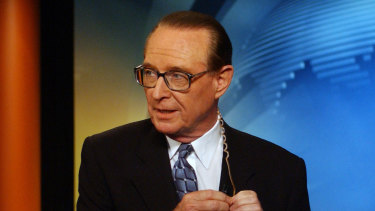 Newsreading legend Brian Henderson, or Hendo as he was affectionately known, has died at 89.Credit:Tim Wimborne

It is testament to Henderson’s personality and the peculiar nature of his fame that he somehow became a national icon, while still only the presenter of Nine’s news in Sydney. Melbourne had Brian Naylor. Brisbane had Bruce Paige. Adelaide had Rob Kelvin. But there was only one Hendo.

Peculiar too that he came to the newsroom from a career hosting the variety series The BP Supershow, the documentary The Beatles in Australia and, finally, the nation’s most popular pop music show of the day, Bandstand.

To put that in a modern context, it would be like asking the host of Australian Idol to take over newsreading duties on the flagship bulletin of a commercial network. In 2021, it seems a ridiculous notion. But in 1957, and with the television industry barely a decade old in real terms, that’s how things worked.

In the infancy of television, such magic was commonplace. Stars were created out of random sparks of brilliance, necessity or sometimes desperation. And from an era where most newsreaders simply read the news, Henderson’s Bandstand background gave him an intangibly cool quality.

A character like Hendo was defined as much by the trust we placed in him, and the manner in which he evoked global news legends such as Walter Cronkite or Michael Aspel, as he was by his dark-rimmed reading glasses and his signature line, “And that’s the way it is”, with which he signed off every night.

The real measure of the man, however, lay in both his character, and the contribution he made when the RCA TK-40 television cameras – gleaming new technology in the 1950s but now analogue museum pieces – were not transmitting his grainy image into the darkened living rooms of the nation each night.

Henderson’s class and wisdom were widely known in the industry. His stewardship of Nine’s news, as a brand and a crucible in which young journalists received their customary baptism of fire, was crucial in the development of commercial television news in this country. (Nine is the owner of this masthead.)

Moreover, his grace and kindness set a benchmark in an industry which was not known for either.

Just a week after the industry buried one of its most influential titans, Nine’s former CEO David Leckie, a brilliantly talented executive whose reign over Nine and Seven was defined by tempestuous outbursts, it must now bury one of its rare gentlemen.

“It was a hell of a long time to do news and I was very lucky I was in it at the stage I was, the early times anyway,” Henderson told me in 2012. “There weren’t as many options and I worked with very good people. I still watch Nine News. I like to keep a check on the lot. It’s a hard habit to break.”

The centrepiece of Henderson’s legacy is trust, the value of which is felt to this day, and in an era where that trust is being tested as never before. “The epitome of credibility, reliability and clarity,” Nine’s director of news and current affairs Darren Wick said of him. Chairman Peter Costello described him as “The trusted face of television news for generations [whose] contribution will live on in the DNA of Nine.”

Perhaps what also makes Henderson’s tenure in our shared cultural consciousness so unique is that his retirement, in 2002, came on the eve of a technological and cultural transformation for the medium. It isn’t so much that television has not yet found Henderson’s equal, but rather that it cannot, no more than lightning can strike twice in the same place.

In need of some good news? The Greater Good newsletter delivers stories to your inbox to brighten your outlook. Sign up here.