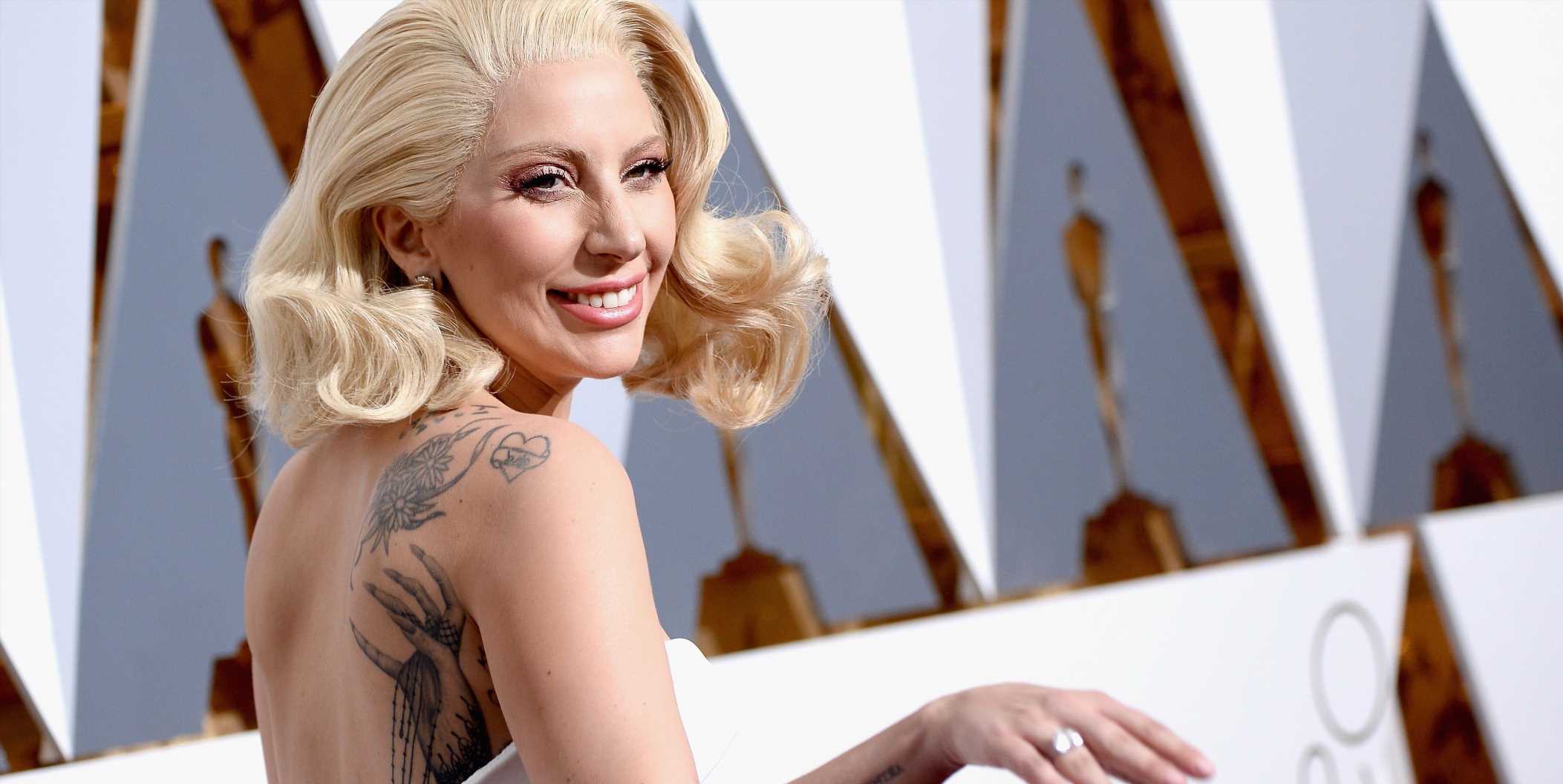 Once upon a time, Bradley Cooper was like, “Tell me somethin’ girl, are you happy in this modern world? Or do you need more?” And Lady Gaga was like, “I’m off the deep end, watch as I dive in…to this giant pool of money.” Basically, what I’m getting at is that Lady Gaga is rich. Very rich. And she’s about to get even richer thanks to House of Gucci, which I can only assume will win Gaga an Oscar based on this gif alone:

Gaga’s made her money thanks to multiple ingenious revenue streams, but let’s start with the obvious:

If you’d like to know exactly how much money Gaga has made through her music, the answer is HOLY CRAP SO MUCH. According to RIAA, she has sold $80.5 million worth of digital singles. And her album sales are pretty fire too—Born This Way sold more than a million copies in its first week alone.

So, turns out one of the main ways musicians make their millions is from touring. As you already know if you’re a Little Monster, Lady Gaga’s tours are spectacular—and they’ve earned her a lot of money. Keep in mind that she doesn’t get to keep all this money (there are people to pay!), but here’s a sample of just how impressive her sales have been: The 2009 to 2011 Monster Ball Tour—which was by far her biggest tour—took home $227.4 million.

Oh, and how can we forget Gaga’s Vegas residency? She literally made $1 million a NIGHT onstage and became the fifth woman with a Vegas residency to achieve the half-a-billion-dollars earnings milestone, which is a BFD.

I’ll give you a moment to weep at your bank account.

For the most part, brands that work with celebs aren’t like, “Here’s precisely how much we’re paying them!” but it’s safe to assume Gaga got paid plenty when she was made creative director of Polaroid (wow, sounds like a totally real job that she definitely did every day!), and let’s not forget her glamorous Versace campaign:

FYI, Lady Gaga also makes tons of money on merch, which includes her line of perfumes. Her debut fragrance, Fame, was released in 2012 and as of 2013, it earned more than $1 billion worldwide. Yeah, that’s billion with a “b.”

Following in the footsteps of her good friend Rihanna, Gaga made a makeup line of her own called Haus Laboratories with her longtime makeup artist Sarah Tanno.

According to WWD, Haus Labs was the third best selling celebrity makeup brand of 2020 (behind Fenty and Kylie Cosmetics), with over $141.7 million of media value earnings.

Not only did Lady Gaga star in the fifth season of American Horror Story (for which she won a Golden Globe!), but she also starred in 2018’s biggest blockbuster A Star Is Born AND is in the aforementioned sure-to-be-blockbuster House of Gucci. It’s unclear how much Gaga’s made from her acting gigs, but A Star Is Born had a relatively small budget by Hollywood standards (just $36 million), so her initial take-home for the film likely wasn’t that huge despite her name recognition.

According to Forbes, Gaga’s real estate holdings include a mansion in Malibu worth $23 million and Frank Zappa’s former home in Hollywood, which she got for $5.25 million. We’ve seen the outside of her home courtesy of Vogue, so enjoy!

So, What Is Gaga Worth?

According to Forbes, Gaga’s net worth as of January 2021 was $150 million—but Celebrity Net Worth reports that it’s much higher at around $320 million. Read it and weep. And I mean that literally, because I am fully crying rn.