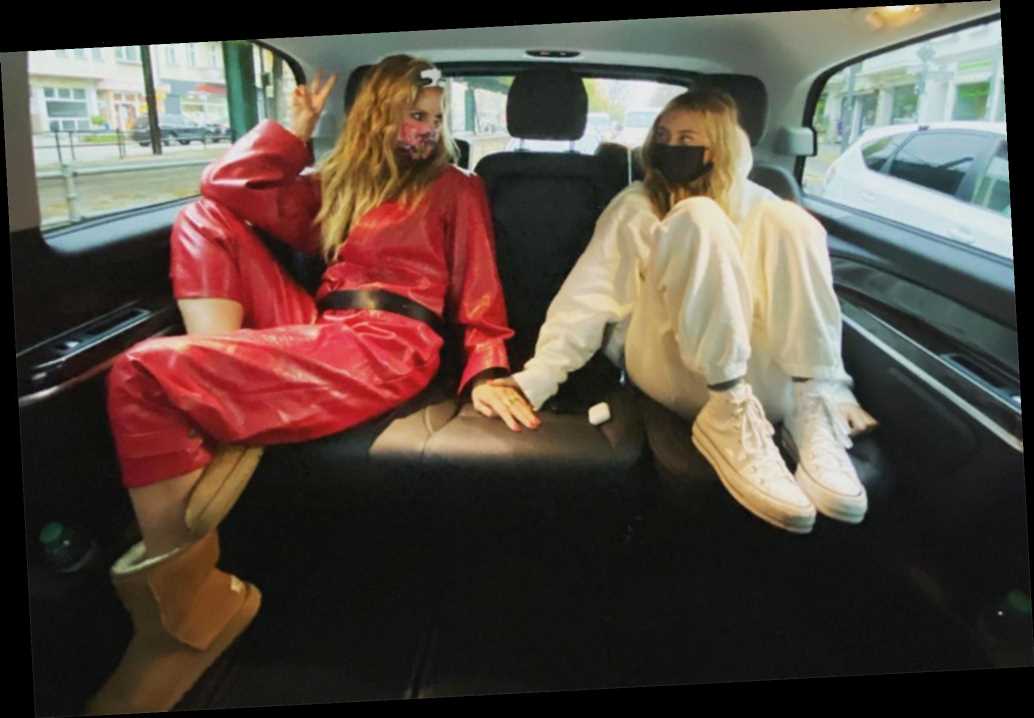 Heidi Klum and her 16-year-old daughter Leni posed for a series of makeup-free Instagram selfies over the weekend, looking practically identical with their long blond waves and glowing skin.

“ALL NATURAL,” the 47-year-old supermodel captioned the shots, tagging her daughter and adding the hashtags #motherdaughter, #nofilter, #noretouching and #inthecarselfie.

Despite Leni’s seemingly flawless complexion in the snaps, the up-and-coming catwalker has been candid about her struggles with acne; she recently posted a photo of a breakout “on a bad day,” in a moment that resonating with many of her followers.

The teenage beauty made her modeling debut in December, covering Vogue Germany alongside her famous mom just one week after Klum teased that Leni was interested in following in her fashionable footsteps. 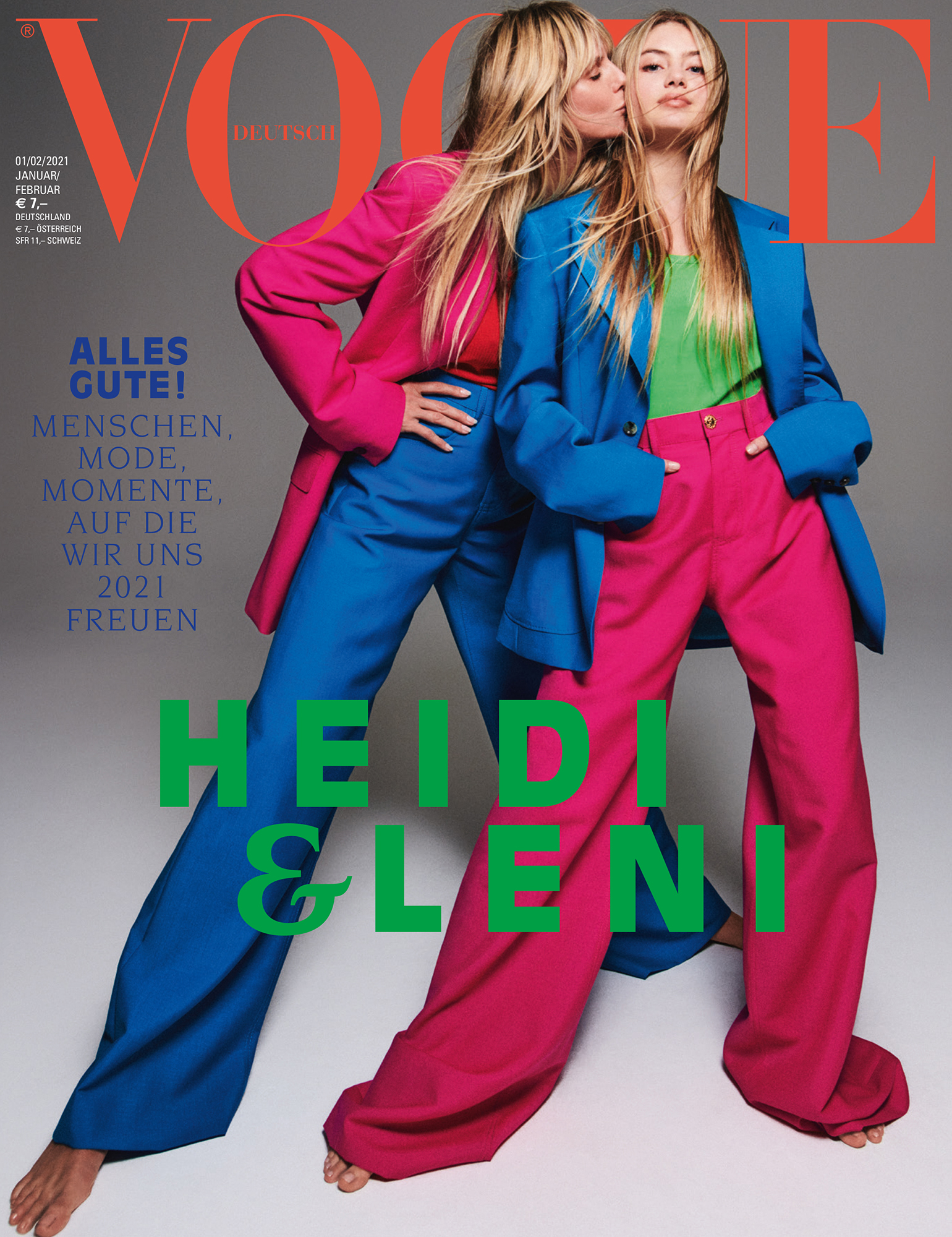 “She’s old enough now,” Klum told People at the time. “I always thought she was too young. We always also decided to keep the children out of the public eye. But she’s driving a car now, she’s 16, so I figured if you can do that, you can also model now if this is what you wish to do.”

Of course, the fashion fixture is no stranger to the toll her career can take.

“The industry is great and I love it and I’ve been in it for over 20 years but it’s also, it’s a lot of traveling, it’s different,” she added. “You have to be a strong person, especially as a woman you have to be very strong.”

It seems Leni, who made her runway debut at Berlin Fashion Week at the end of January, is off to a strong start. 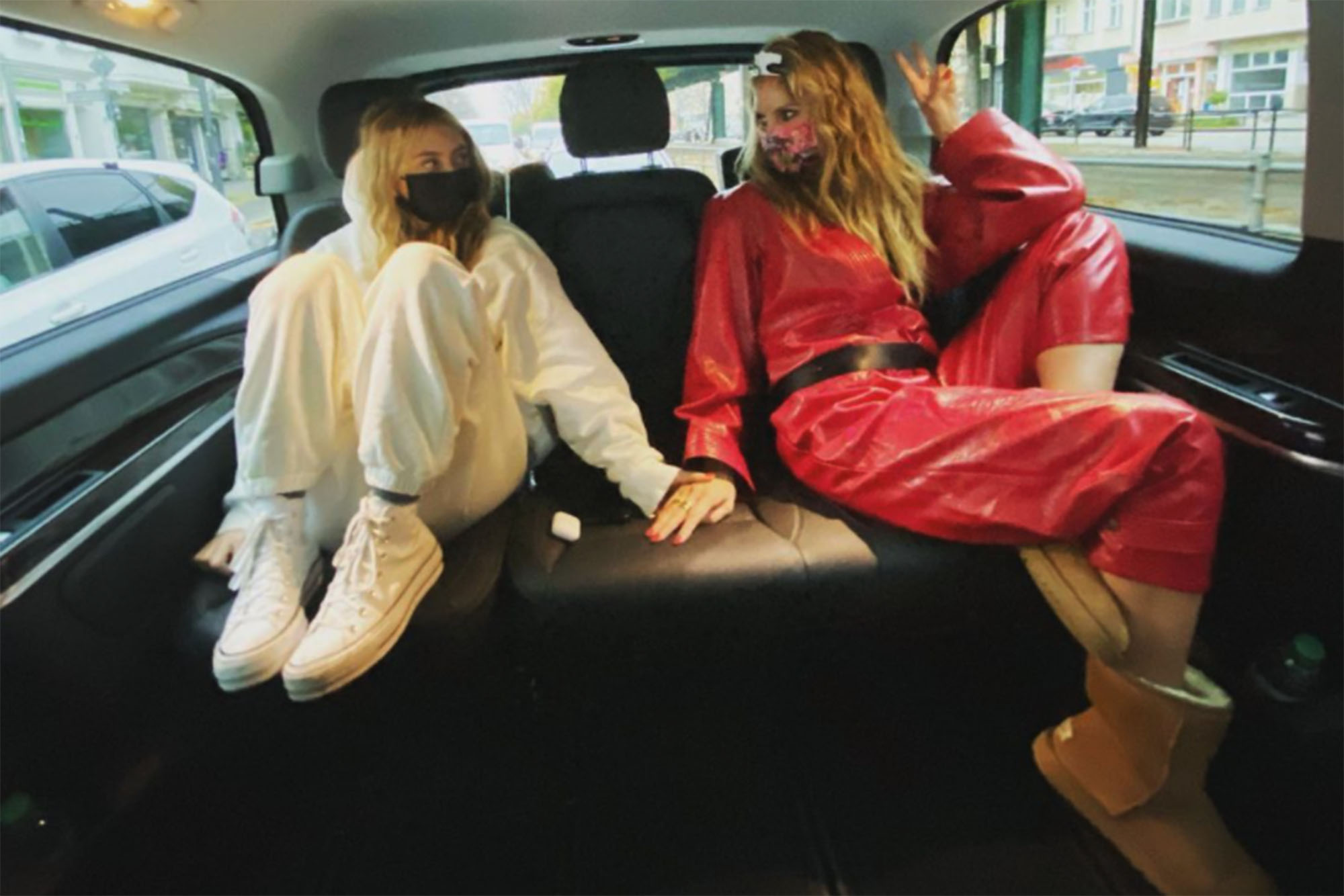