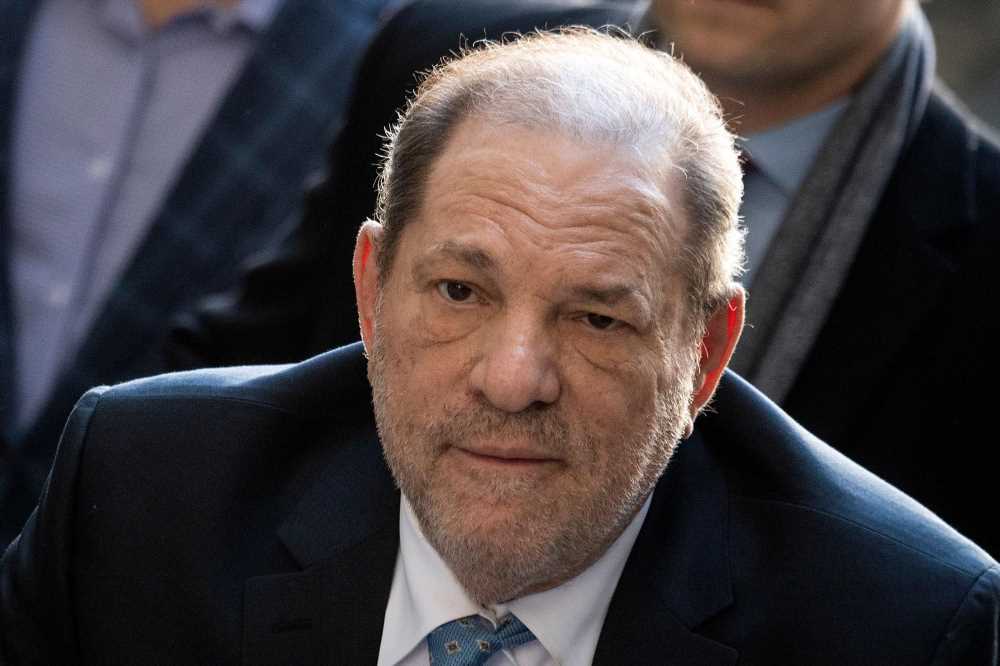 Maybe that’s why he was so testy.

Harvey Weinstein suffers from an acute infection that contributed to his deformed penis, according to a recent report on the convicted rapist.

The disgraced movie mogul’s deformed genitalia is the result of a life-threatening bacterial infection known as Fournier’s gangrene, according to reports in Graydon Carter’s Digital News Weekly Airmail. The infection can strike middle-aged men and diabetics — Weinstein, 68, is both — when bacteria enters through a cut or scratch in the genitals and spreads through the bloodstream. Some patients require skin grafts, but more extreme cases, such as Weinstein’s, require an operation to remove the testicles.

The deformity was first revealed in court when actress Jessica Mann, one of Weinstein’s accusers, said she felt “compassion” for Weinstein after she saw his deformed genitalia, which appeared to have scarring “as if from burns in his nether region,” according to writer Phoebe Eaton, whose three-part series on Weinstein is featured in the current issue of Airmail. Mann said that her first impression was that Weinstein might be “intersex” when she saw the deformity. Jurors at Weinstein’s New York rape trial earlier this year were shown nude pictures of the disgraced movie mogul, including a full-frontal shot showing his deformed penis.

Among the side-effects of the illness is erectile dysfunction. Eaton described how Weinstein’s “hapless” assistants were often dispatched to secure Caverject, a drug that is directly injected into the penis before intercourse can cause an erection.

Weinstein, who ran the Miramax film company with his younger brother Bob, is serving a 23-year sentence for rape. He also faces more charges in Los Angeles and a civil suit alleging two rapes.