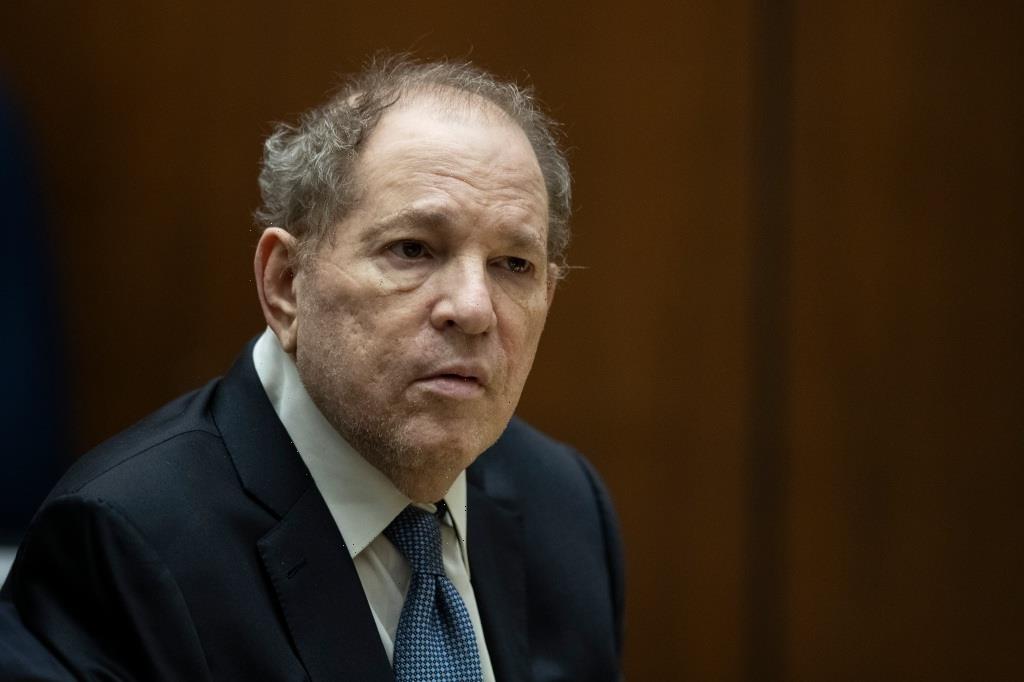 The jury in Harvey Weinstein’s L.A. trial deadlocked on Tuesday on two sentencing factors that could have led to a longer prison term on rape and sexual assault charges.

Because the jurors could not reach a unanimous decision on those factors, Weinstein will face no more than 18 years in prison on the L.A. case. Weinstein is already serving a 23-year sentence after his conviction in New York in 2020.

The L.A. jury convicted Weinstein on Monday of three counts, finding that he raped a model at the Mr. C hotel in February 2013. The prosecution asked the jury to approve two factors: that the victim was “particularly vulnerable” and that Weinstein had planned the assault.

On each of the three counts, Weinstein faced a potential sentence of three, six or eight years in prison. Under a California law that went into effect on Jan. 1, a jury must approve “aggravating factors” in order for the judge to sentence him to the maximum term — eight years — on each count.

Had the jury agreed to the factors, Judge Lisa B. Lench could have sentenced him to up to 24 years in prison. Weinstein’s defense team asked that he be sentenced as soon as possible, and suggested Jan. 9. No date has officially been set.

The victim — identified in court as Jane Doe #1 — testified that Weinstein barged into her hotel room after midnight and forcibly raped her over the bathroom sink.

Deputy District Attorney Paul Thompson argued Tuesday morning that she was particularly vulnerable because she was thousands of miles from her home in Italy, spoke limited English, and had “very little support structure” in the U.S. He also argued that Weinstein held the upper hand because he had planned the assault, and she was caught by surprise.

“She was surprised,” Thompson argued. “She wasn’t planning for it. She had to decide on the fly how she was going to react.”

Weinstein’s attorney, Mark Werksman, countered that Jane Doe #1 was no more vulnerable than the average rape victim — noting that she was physically fit and was not impaired by alcohol or disability.

“She had a choice,” Werksman said. “She didn’t have to open the door. She let him in because she thought she could control the situation… What you have here is what it is. It’s what you convicted him of and nothing more.”

The Los Angeles jury acquitted Weinstein of one count and could not reach a verdict on three other counts. The D.A.’s office has yet to decide whether to retry him on those counts.