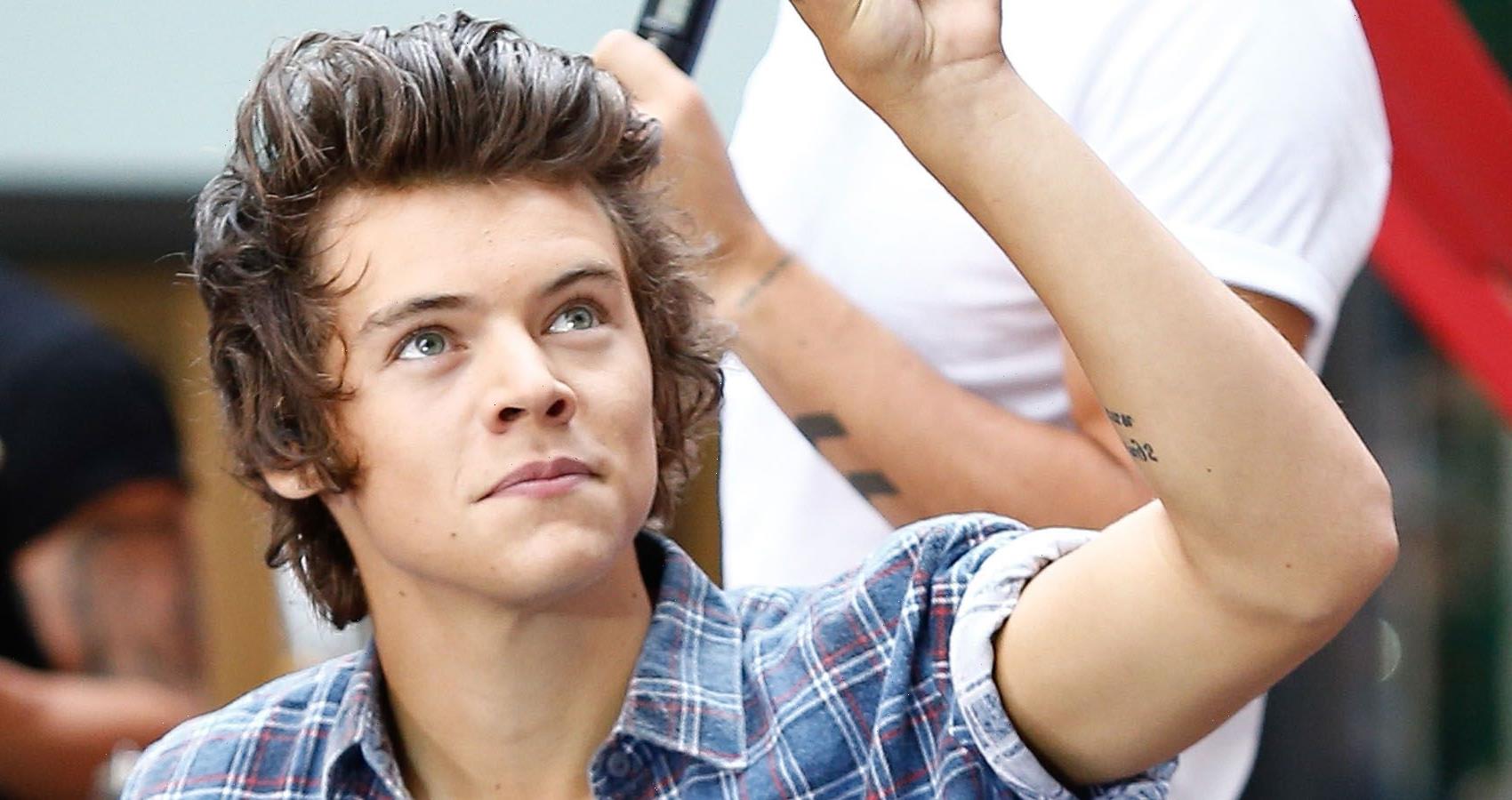 Harry Styles is one of the most recognized names and faces in the world of music. Known best for his eccentric, impeccable fashion sense and his talent as a musician, this former One Direction member has kept his career operating at full steam long after the band decided to call it quits. He rose to international fame with his musical capabilities and went on to dabble in fashion, movies, and a slew of appearances, each one better than the last. He has proven that he can maintain a huge following and continues to impress his fans at every turn. The world never knows what Harry Styles will serve up next, but they’re always waiting in wonder and are ready to follow his career, wherever it may lead. His confidence and capabilities have driven Styles to earn what Forbes describes as a jaw dropping $80 million net worth, which continues to grow each day.

The One Direction Days

In 2010, when the young Harry Styles was just 16 years old, the young boy from England decided to try out for the UK’s X-Factor. After belting out his best vocals, he made it through a few rounds before eventually being cut from the show.

Luckily for Styles, the show producers decided not to send him home after he was cut. They took a chance on him and four other male artists into a boy band together to see what sort of dynamics they could create, and so the band One Direction was formed.

The group saw huge success and this is where Harry Styles made the bulk of his money.

Right before One Direction announced they were out of the music game, Forbes declared the band to be “the highest paid celebrities under 30 in 2015. They collectively earned $130 million that year, beating out superstars Taylor Swift and Lady Gaga respectively.”

They raked in award after award and the group managed to release 5 albums and 15 singles during their time together. Their tours generated big money, and Styles was able to make a name for himself that would eventually sustain his solo career.

One Direction announced that they would be taking a short pause, which turned into a full-out hiatus, and the group never did return to join forces again.

Many of the members, including Harry Styles, went on to create solo careers for themselves, and by this point, Styles had already made a real name for himself in the music industry, making this a very smooth transition.

The Evening Standard reports that; “In 2017, Styles’ hotly anticipated self-titled album debuted at the top of the Billboard 200 chart, featuring the hit singles Sign Of Times and Kiwi. ” He went on to sell over a million tickets for his solo tour and it was evident… Styles was a solo star, and was seeing success at every turn.

They went on to say that his very first album “topped the charts with 230,000 equivalent album units earned in the first week alone. Even better, 193,000 of those units were in traditional album sales, earning Styles the biggest debut sales week for a U.K. male artist’s first full-length album since 1991.”

2017 proved to be a highly successful year for Styles, who went on to explore a movie role  in Dunkirk, a World War II drama that was widely successful. This was yet another amazing element that was added to his resume, but he wasn’t done just yet.

There’s one thing that always seemed to set Harry Styles apart from the rest, and that was his very unique fashion sense. He was known for his expressive, colorful, bold fashion statements that were guaranteed to be flawless head turners at every event. As his star rose to fame, he truly began enjoying his fame and his wealth, buying expansive properties across the globe and dating some of the most gorgeous women in the industry.

He had defined his signature style to such a formidable degree that Gucci signed him on to represent their brand. His first campaign with Gucci was so successful that they asked him back a second time for the Cruise 2019 Men’s Tailoring collection. Styles can pull off vibrantly patterned suits, printed designs of varying colors and shawls, and boas of the most feathery variety. He’s one of the very few people that seems to truly be able to pull off any look he sets his heart on.

Styles went on to co-chair the 2019 Met Gala, once again putting his fashion-forward style on full display, and demonstrating to fans across the world that straying from societal norms in the world of fashion is not only acceptable, but it happens to be encouraged and embraced.

Taking into consideration his days with One Direction, his solo career as a highly successful singer, the many tours he has embarked on, his movie role, and his fashion contracts, it’s easy to see how Styles amassed such significant wealth. It seems that anything he sets his mind to is given the golden touch.

There’s more in store for fans, as Styles continues to be in high demand. At the age of 27 years old and with a net worth of $80 million that continues to grow, it’s never been more apparent that Styles is a star to watch out for, as he continues to shine.

READ NEXT: Cardi B Says Jay-Z and Rihanna Inspire Her To Be A “Billion Dollar Woman”