Winona Ryder: ‘I wasn’t taking care of myself’ after Johnny Depp split

All about Beanie Feldstein’s engagement ring from Bonnie Chance Roberts

Looks like both Kimberly J. Brown and Daniel Kountz are under a spell because the “Halloweentown II” co-stars are engaged!

“Have I introduced you guys to my Fiancée [sic]? ☺️💍❤️ #isaidyes,” Brown, who played teen witch Marnie Piper in three of the franchise’s four films, announced on Instagram Thursday.

The actress, 37, shared a sweet selfie showing her cuddling up to Kountz, 43, while showing off her new diamond ring.

Kountz, who now focuses the majority of his time on real estate, also posted about the news, captioning a slideshow of the couple, “She said yes‼️❤️ 💍 Gunna [sic] love you forever @officialkjb.”

Brown and Kountz, who portrayed an undercover villain named Kal in the 2001 Disney Channel Original Movie, confirmed their relationship in July 2018 after a year of posting pictures together. 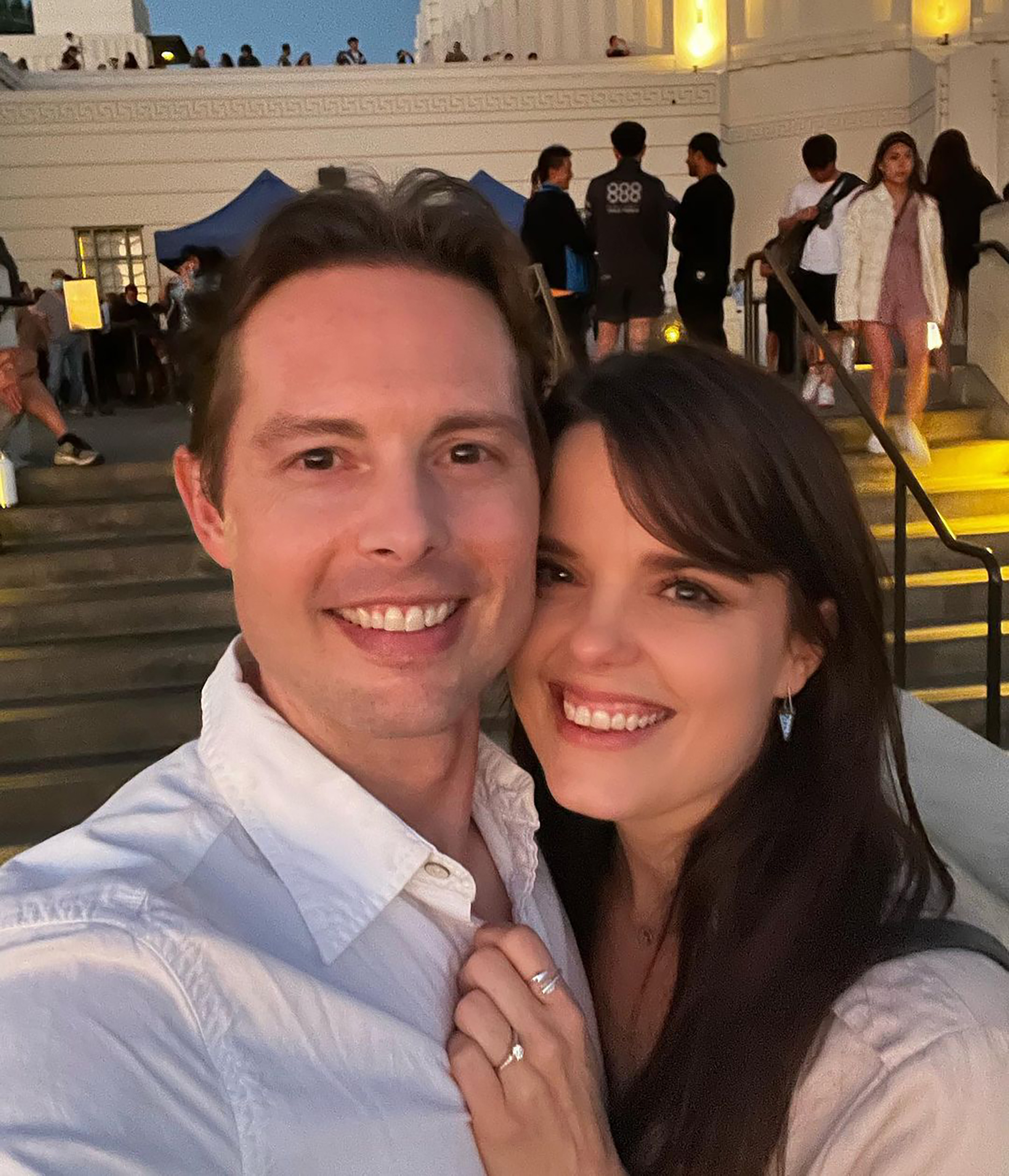 “#internationalkissingday you say? I’ll just leave this right here then,” she captioned an adorable photo of the pair kissing at the time.

But Brown told Page Six in October 2019 that crushing on Kountz “didn’t even cross [her] mind” when they met on set almost two decades prior. 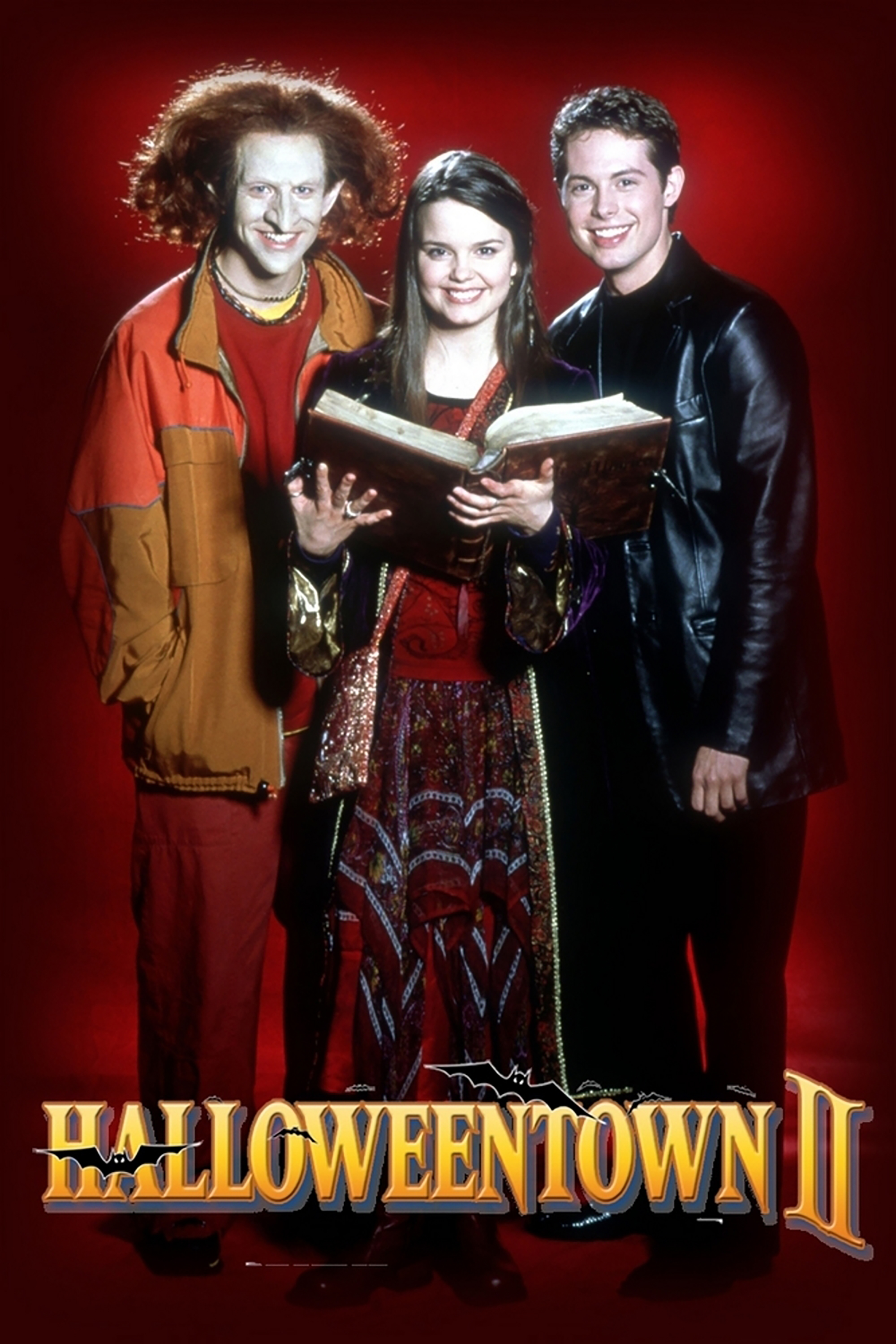 “He was in a serious relationship,” she recalled. “We got along great, had a lot of fun, and he was sweet and everything, but it just, we never went there.”

In 2016, the two reunited to make a YouTube video about where Kountz’s “Halloweentown II” character would be today. 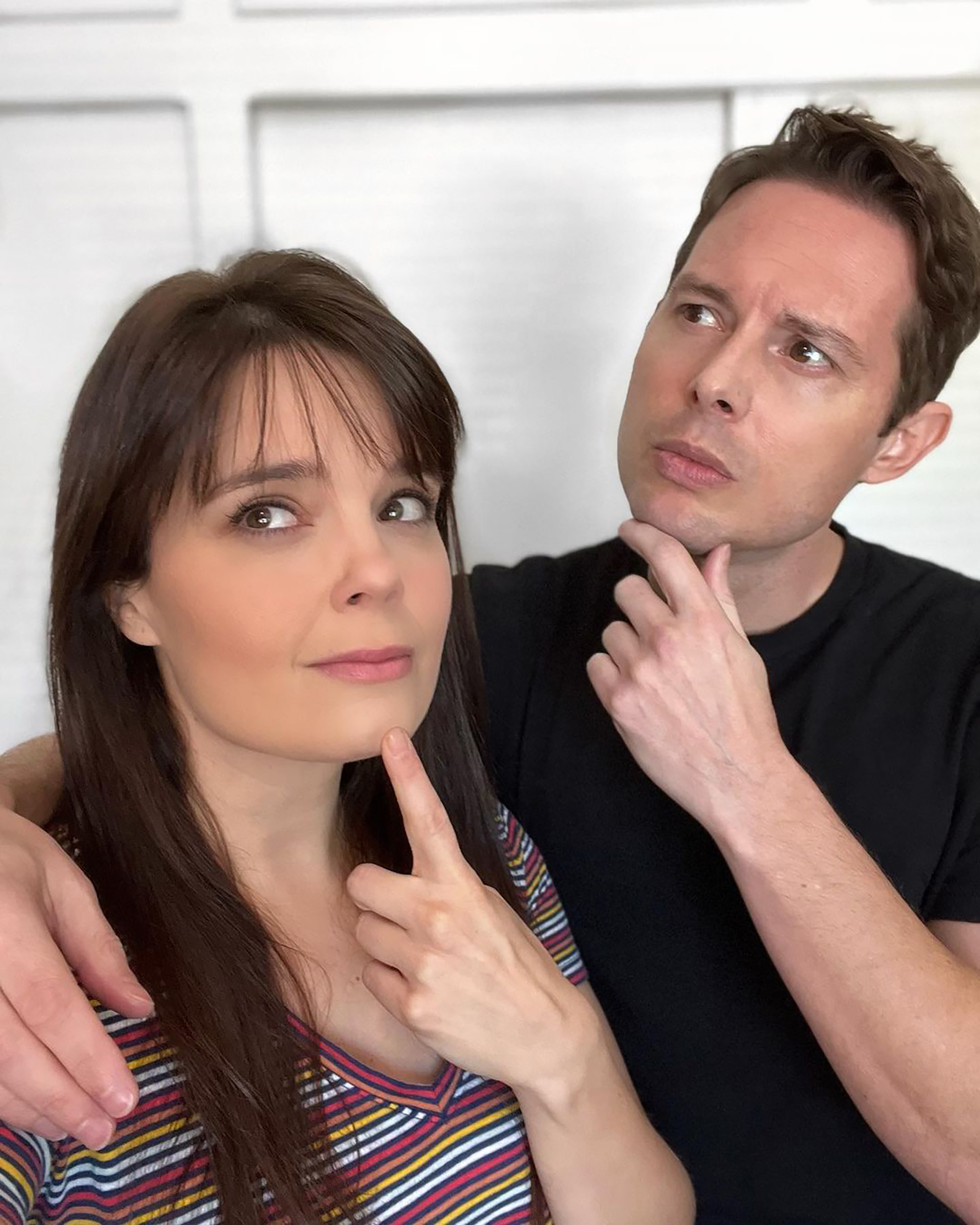 “Things kind of slowly turned romantic, which was completely unexpected for both of us because neither of us were looking,” Brown explained.

At the time, the couple were two years into their relationship — and Brown admitted marriage was a “delightful possibility.”