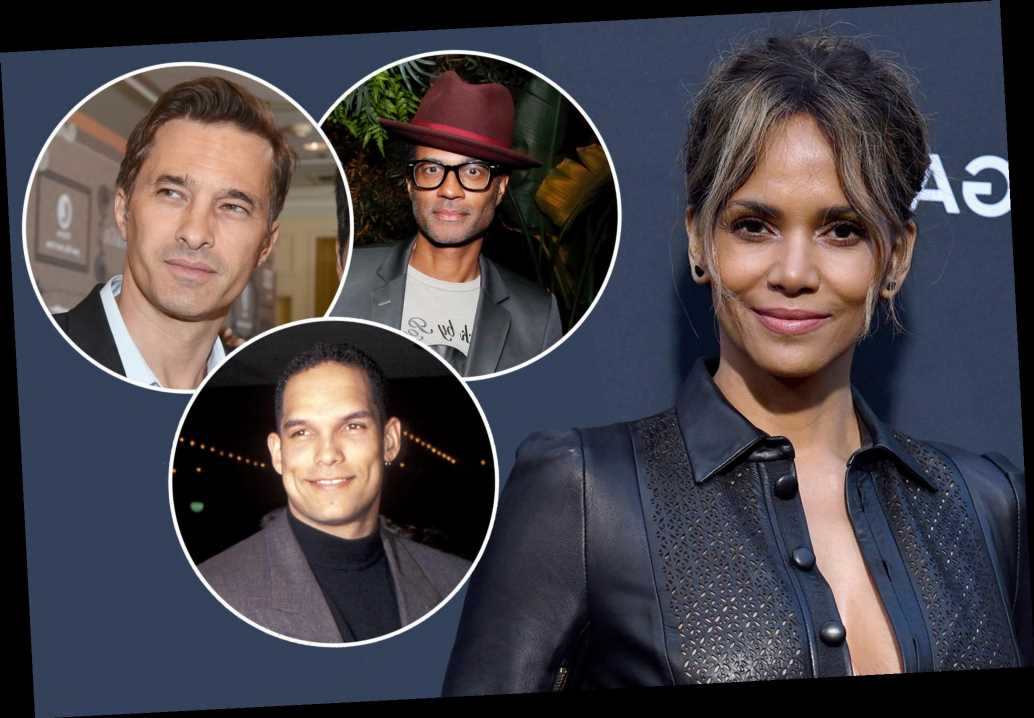 Halle Berry responds to comments that she’s bad in bed

Halle Berry had her first orgasm at age 11

Halle Berry is shutting down speculation about her love life.

Over the weekend, the Oscar winner shared a quote on Instagram that read, “Women don’t owe you s—t.”

While it received likes from celebrities including Tia Mowry, Chrissy Teigen and Vivica A. Fox, some commenters took the opportunity to criticize the actress’s romantic past.

“With all of your accomplishments, fame, beauty, it seems, as if, you CAN’T keep a man. I get the feeling that you’re too controlling, demanding and probably too full of yourself. IDK…but it’s definitely you. Ask yourself what is it that you’re doing wrong?” one comment read.

Berry, 54, replied, “Who said I wanted to keep them? I’m all about living your best life, if you make a wrong move, course correct and re-spin and start again !”

When another commenter wrote, “says the women who can’t keep a man”, Berry responded, ”Who says I wanna keep the wrong man? cuz…..I don’t.”

Perhaps Berry’s post was aimed at the “Die Another Day” star’s ex-partner, model Gabriel Aubry. The two have long battled it out in court over custody of their 12-year-old daughter Nahla and in 2014, a Los Angeles Superior Court ruled for Berry to pay Aubry $16,000 a month in child support.

When one follower noted that Berry has to pay alimony and child support to her ex, who allegedly called her the n-word, she replied, “and it takes great strength eryday (sic) to pay it. and BTW it’s wrong and it’s extortion!”

Berry’s first marriage was to former baseball player David Justice. They divorced in 1997. She then wed singer-songwriter Eric Benét but they split in 2005. Her last marriage was to French actor Olivier Martinez with whom she shares a son, Mateo, 7. They separated in 2016 after three years of marriage.

She is currently dating musician Van Hunt and laughed at claims that she’s not a good lover.