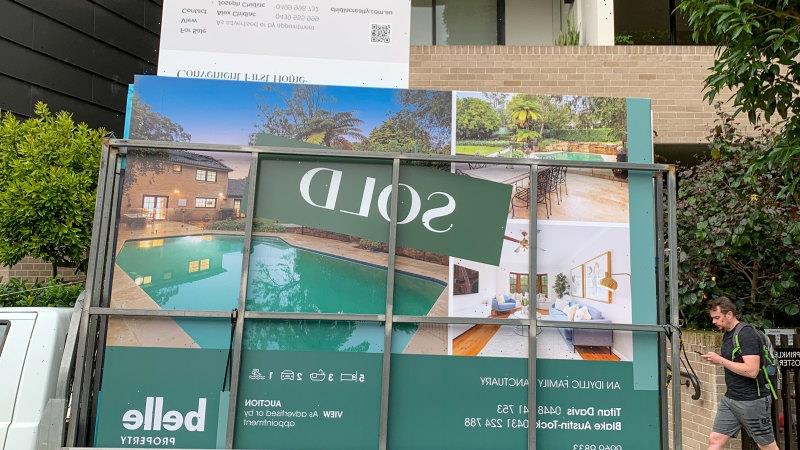 Both sides of politics have ramped up their cost-of-living pitch to voters before the November 26 election, with the state opposition in particular unleashing hundreds of millions of dollars in spending to offer hip-pocket relief for families to offset soaring inflation.

The latest came on Sunday when Opposition Leader Matthew Guy announced a $261 million plan to cut stamp duty to zero for 12 months for first-home buyers purchasing properties worth up to $1 million, and Premier Daniel Andrews pledged $100 discounts on car registration and free boating and fishing licences for veterans, costing $37 million. 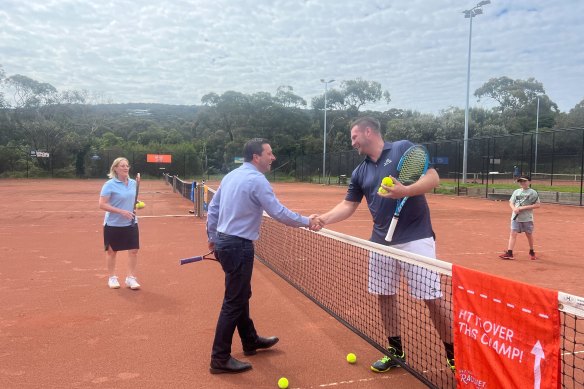 At a press conference in Donnybrook in Melbourne’s north, Guy said a first-home buyer purchasing a median-priced house in Melbourne for $993,000 currently pays about $55,000 in stamp duty, money which could be used to pay for a deposit on a house.

“The Liberal and National parties believe that every Victorian, particularly young Victorians, deserve to own their own home,” he said. “We want to get more Victorians into home ownership, not into long-term renting.”

Guy said Melbourne’s property market had been among the strongest in the nation for a long time, but it was now waning, requiring incentives to get more people into home ownership and to spur the property industry in the outer suburbs.

The announcement follows a slew of cost-of-living promises from the Coalition in recent weeks, including $2 a day public transport fares, $200 sports vouchers for kids, $500 dental vouchers, and free school lunches, among others.

Whether such targeted stamp duty relief plans make it easier for aspiring home owners has been a contentious issue for years, with some economists arguing the extra cash merely adds fuel to house prices, particularly in the outer suburbs favoured by first-home buyers.

The Productivity Commission, has, for example, recently argued stamp duty concessions would be better scrapped, and replaced with measures to prevent people becoming homeless, including those experiencing rental stress.

In a report released in September this year, the commission said the value of state government concessions and grants for first-home buyers concessions more than doubled from $1.2 billion in 2016 to just under $3 billion in 2020.

“As a first step, governments should phase out first-home owner grants and stamp duty concessions (ideally in concert with wider reforms to stamp duty) unless these measures are targeted at people experiencing marginalisation in the housing market,” it said in the report. 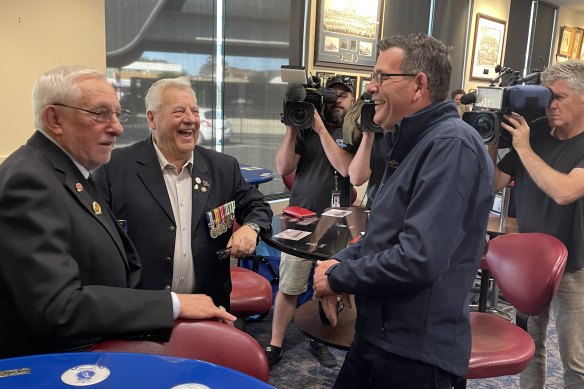 “Savings should be redirected to supporting people who are homeless or at risk of homelessness (including because of rental stress).”

On Sunday, Andrews announced his own, more modest cost-of-living pitch: a $37 million plan for a new Victorian Veterans Card, offering a $100 discount on the registrations of one vehicle, as well as free trailer and caravan registration, and free fishing and boating licences.

The card will give veterans access to dedicated employment programs to help them find careers after finishing their service. Andrews made the announcement from the Noble Park RSL, in his own electorate of Mulgrave, saying the card was a way of saying thank you to veterans and their families.

“This is a way in which we can thank those who have served our nation, those who are the best of us, to help them with the cost of living, but also just send that very clear message that we value their service, we value their sacrifice,” Andrews said.

Shadow treasurer David Davis said the first-home buyers stamp duty plan would be reviewed before the end of 2023 “with a decision as to whether to continue it made in the context of the budget, interest rates and the economic environment at the time”.

As reported in The Age, Treasury has quietly considered a plan to replace stamp duty – which has long been criticised as a highly inefficient single tax hit on property transactions – with an ongoing land tax regime, not dissimilar to council rates. But the politically tricky idea has been shelved until after the election.