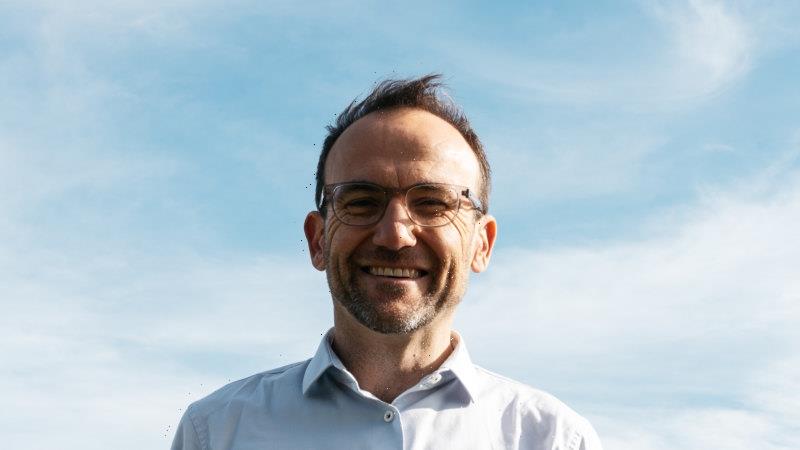 Greens leader Adam Bandt says the party has a mandate to stop new coal and gas mines and warned the Labor government that it will use its balance of power in the Senate to introduce legislation to block new mines.

The Greens look set to quadruple their lower house representation by robbing the LNP of their Queensland seats of Brisbane and Ryan and booting Labor frontbencher Terri Butler from the seat of Griffith. 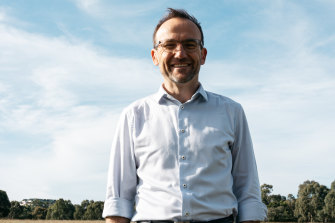 Labor remains one seat shy of securing a 76th seat that it needs to govern in majority and the Greens are expected to hold 12 seats in the Senate, most likely giving the party the balance of power.

This means that wherever Labor failed to secure the support of the opposition – set to be led by Peter Dutton – the government would need the votes of the crossbench to pass laws, making them kingmakers capable of blocking or passing key legislation in the Senate.

Bandt told The Sydney Morning Herald and The Age that the Greens wanted to be constructive at the outset, but the parties that stood for more coal and gas had to recognise that their votes went backwards.

“Labor may squeak through a majority in the lower house, we’ll see,” he said.

“Less than one in three people voted for them, they’ve got to accept the reality of that, they’re in government but the Greens and the independents, whose presence in parliament went up, were demanding more ambitious climate action and at some point Labor has to recognise that that’s what people want.

“Our preference is for a cooperative government, but we’re not there to rubber stamp, so they can’t take our votes in the Senate for granted … our clear, strong preference is to have a productive relationship.

“I’d urge them not to let the perfect be the enemy of the good.”

While approvals for new gas and coal mines are set by the states, they have to pass federal environmental approvals. The federal government also grants permissions for exports.

Labor’s climate spokesman in opposition, Chris Bowen, said polluters that emit more than 100,000 tonnes of emissions per year would be subject to a tightened safeguard mechanism. That could include pollution caps that have not yet been specified.

Bandt said opening any new coal or gas mine would blow Labor’s climate targets, which are for a 43 per cent reduction by 2030 and net zero by 2050.

“Parliament does have power, as does government, to say there will be no new coal and gas projects. Our mandate is to push for that,” he said.

“We’re willing to pass legislation … we will fight in parliament to stop new coal and gas projects, that’s what people sent us there for and that’s what we will do.”

Asked if this would see the Greens combining with the Peter Dutton-led opposition to stymie Labor’s carbon policies – as the Greens did in 2009 with Tony Abbott to kill off Kevin Rudd’s emissions trading scheme – Bandt said that was not the approach he wanted to take.

“It is Labor that is saying they will not tolerate any amendments and that it’s their way or the highway,” he said.

Earlier this week, Bowen, who cannot speak to the media on portfolio matters until he is sworn in as minister, told the ABC that while the Greens had a mandate in their seats: “I would ask them to respect our mandate across the country.”

A guide to the environment, what’s happening to it, what’s being done about it and what it means for the future. Sign up to our fortnightly Clear Air newsletter here.