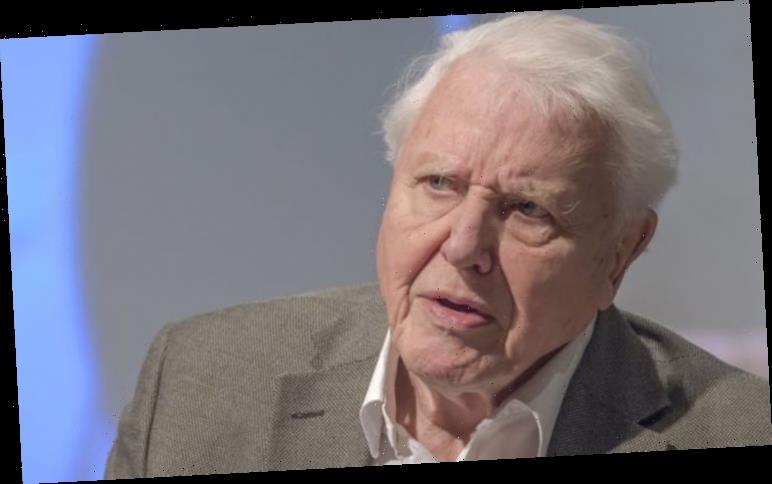 Ahead of the COP26 climate summit in Glasgow this year the TV naturalist demanded politicians “shed national interest for the international interest”. He said the world did not want delegates returning from it, “beating their chests, saying ‘We won, we put it over them, we got more than they did.’” Sir David, 94, added: “That time is passed. There has to be a complete revolution in attitudes to the world in which nations think it’s more important to get international agreements than particularly patriotic ones.”

Nations who have built wealth by exploiting other countries, needed to figure out how to contribute more than others that paid the price.

The UN conference in November, may be the last opportunity, Sir David said.

“Our last chance to preserve the planet with the richness that it has at the moment, which in itself is already reduced.

“One of the most fateful examples is, of course, the ocean. We surely [will] be able to get an agreement on the oceans.

“Mankind has destroyed the vast wealth of the oceans. 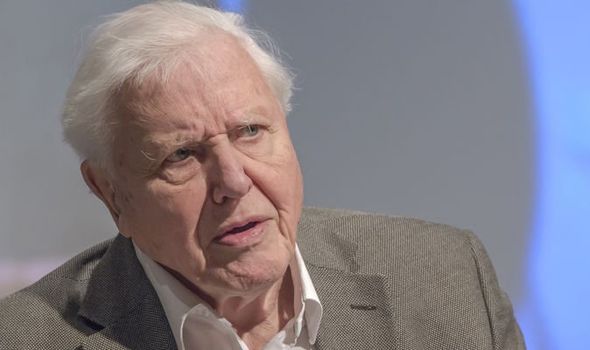 “The rights and wrongs are absolutely clear. The only thing that prevents it happening is selfishness, and we can’t allow that.”

Sir David was speaking at the weekend as part of Earth Optimism, a global summit hosted online by Cambridge Conservation Initiative.

He was talking to TV presenter Liz Bonnin.