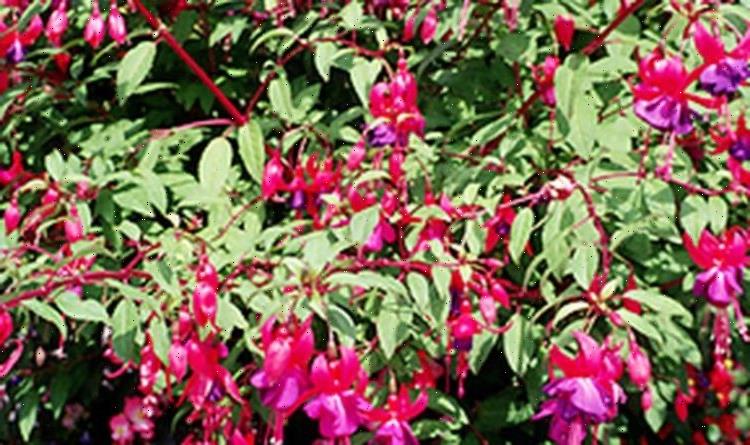 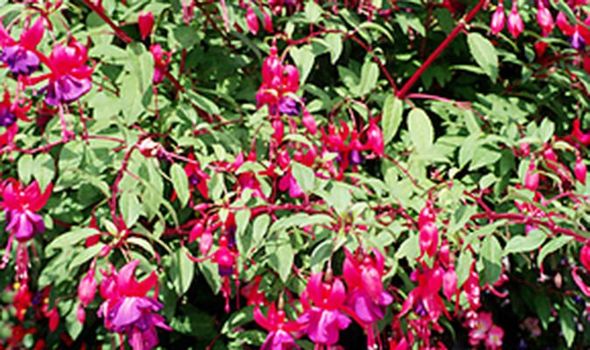 But the fuchsia gall mite, which disfigures the bloom, is now widespread in the South of England and reached as far north as York. The Royal Horticultural Society, which describes it as a “microscopic sapsucking mite”, has banned specialist fuchsia nurseries from exhibiting in its gardens.

Its arrival is blamed on an enthusiast illegally importing cuttings.

The 0.25mm-long mite cannot be controlled by pesticides and has entered the society’s top 10 pests reported by gardeners.

John Nicholass, secretary of the British Fuchsia Society, said: “They climb up to the top of the plant and get carried off by the wind.

“Unfortunately, it came into the south of the country first and the prevailing winds are from the south and south west – so it is naturally tending to blow up the country.”

Cold winters in the North may kill mites – it is hoped it cannot survive temperatures as low as 5C (41F) – but climate change is causing milder temperatures.

To tackle the blight, gardeners should remove any infested material and burn it.