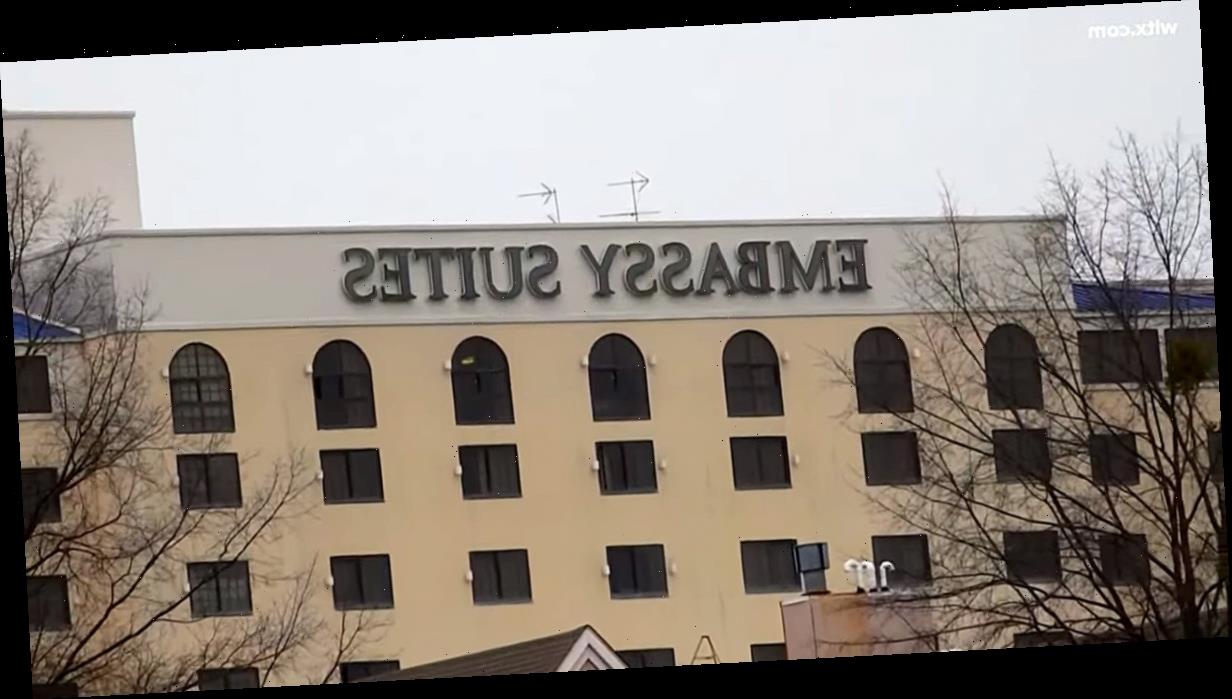 A 4-year-old girl is dead after falling over the railing on an upper floor of a Columbia, South Carolina, hotel.

Maiya Caughman was fatally injured from a fall that occurred just before 2 a.m. on Saturday at an Embassy Suites hotel, according to Richland County coroner Naida Rutherford.

Rutherford said in a statement that she is "personally investigating this matter in collaboration with the City Of Columbia Police Department."

The Columbia Police Department and a spokesperson for Embassy Suites did not immediately respond to PEOPLE's request for comment.

Maiya fell over a railing located on an upper-level floor inside the hotel, which opened to the lobby, WYFF reported.

It's unclear what circumstances led up to Maiya falling over the railing, though Columbia police say they do not suspect foul play at this time, according to WLTX.

Funeral arrangements for Maiya are being made at King's Funeral Home in Chester, S.C., ABC News 4 reported.

Maiya's family declined to speak on camera, according to the outlet, but those in the community said they were shocked by the tragedy.

"I was actually there the other night, and my little nephew was in there, so that's kind of shocking," Janeshia Furtick, who lives nearby the hotel, told the news station. "That pulls at your heartstrings when you hear something like that happened."

Authorities are asking those with information about the fatal incident to call 803-576-1799.