When people remember Princess Diana’s love life, they usually think of her disastrous marriage to Prince Charles and how tragically it all worked out. Most royal fans believe that Princess Diana was truly in love with her husband, but he only had eyes for someone else — his current wife and former mistress, Camilla Parker Bowles. 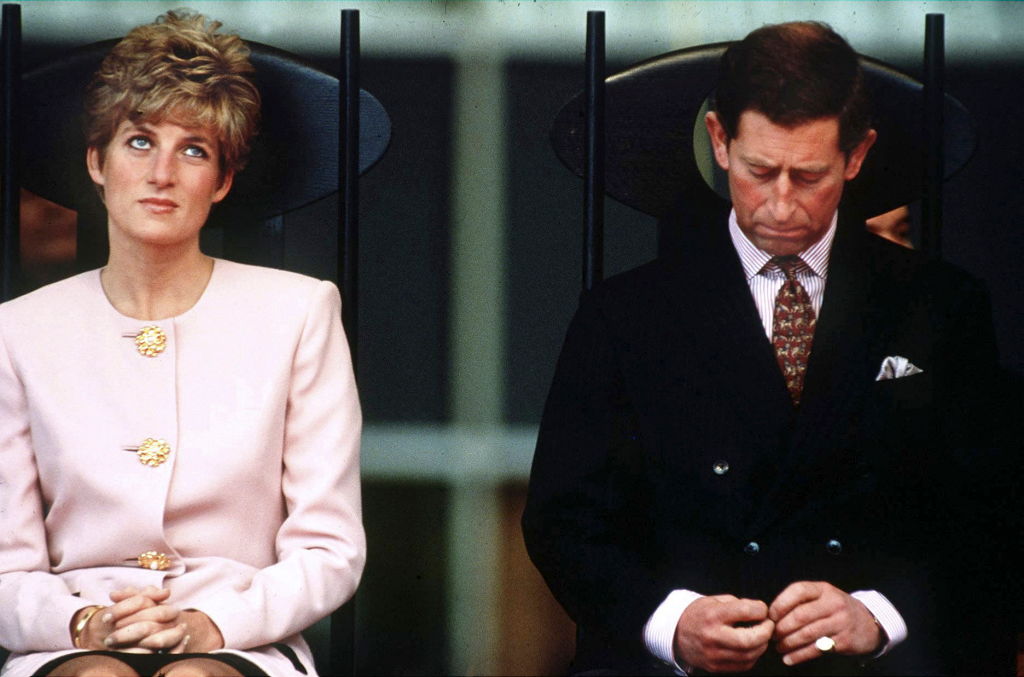 The other name inevitably linked to Princess Diana is Dodi Fayed. Her new lover of a few months was with Diana in the car the night of the infamous car accident in Paris. He died instantly.

However, people who truly knew Princess Diana realize that there was another man in her life for years. Some even call him the greatest ‘love of her life’ and wonder why they ever broke up. But probably the best thing about Diana’s mysterious lover? He’ll never betray her trust by telling us exactly what happened.

Who was Hasnat Khan?

Though she had more than a few love affairs after hermarriage to Prince Charles fell apart, only one of those was serious. PrincessDiana spent two years engaged in a passionate relationship with 36-year-oldheart surgeon Hasnat Khan.

Diana met Dr. Khan in 1995 while he was treating her healer Oonagh Shanley-Toffolo’s husband, who had suffered a hemorrhage during a triple bypass procedure. It was attraction at first sight for Princess Diana, who supposedly “squealed like a schoolgirl” over how handsome he was.

Though Princess Diana was well-traveled and worldly, it was still a huge culture shock to date Hasnat Khan, who was a practicing Muslim from Pakistan. To compensate for their differences, Diana became acquainted with his culture and began dressing in traditional Pakistani fashion and even thought about converting to Islam. She visited Khan’s home country several times.

Diana was fully committed to her new lover. “I found my peace,” Diana explained to a friend later. “He has given me all the things I need.” No wonder she was so intent on understanding him. 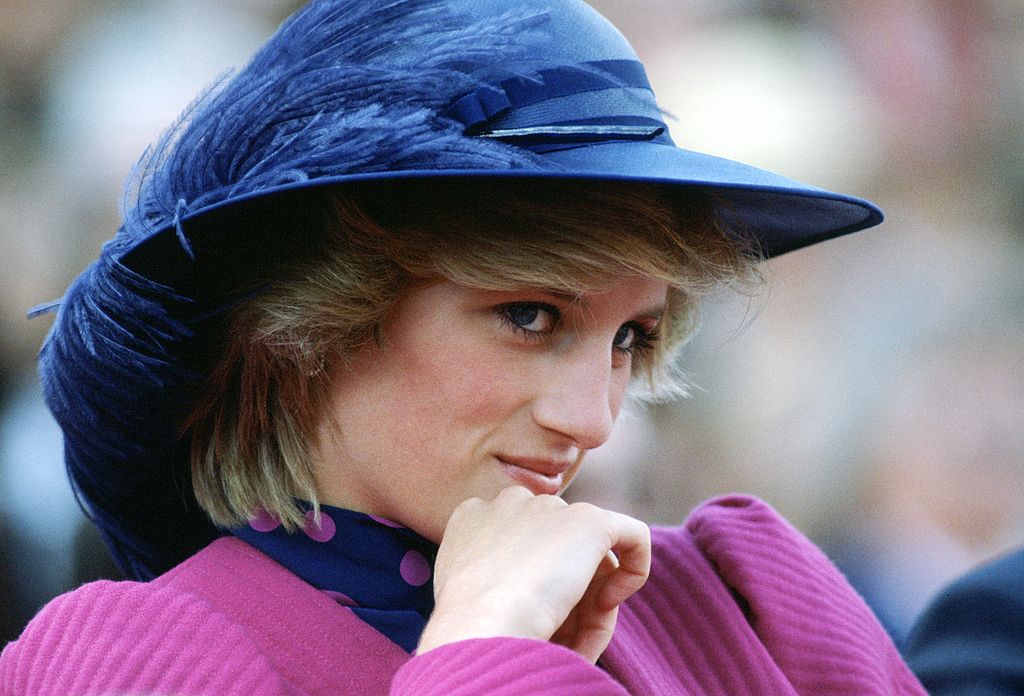 They kept their romanceunder the radar

As one of the mosthigh-profile women in the world, Princess Diana did her best to hide her secretrelationship with Khan, though it certainly wasn’t easy. Photographers spottedher slipping into the hospital to spend time with him in the overnight on-callroom on one occasion. Still, Diana was committed to keeping the secret, atleast in part because Khan wanted no part of the fame.

However, this couple neverconsummated their marriage until Diana was officially divorced from PrinceCharles. That’s because his strict religious beliefs forbade it.

We’ll never know why PrincessDiana and Hasnat Khan broke up

Even though Princess Dianadied more than 20 years ago, Khan still hasn’t fully revealed intimate detailsof their relationship. And that’s impressive considering how much money hestands to make on sellingthe story.

“Alone among the men whowere Diana’s lovers, Khan has not sold his story for millions of pounds despiteintense pressure from newspapers and publishers for him to do so,” theTelegraph said.

But Khan has admitted that their relationship never would have worked long term even though they were in love. Ultimately, he and Princess Diana were just too different, and Khan’s family never would have approved of the union.

Khan’s father said thatHasnat was realistic about their relationship. “If I married her, our marriagewould not last for more than a year. We are culturally so different from eachother,” his father claimedHasnat said. “She is from Venus and I am from Mars. If it ever happened, itwould be like a marriage from two different planets.”

What is Hasnat Khan doingnow?

After he and Diana broke up, Khan agreed to an arranged marriage his parents set up. The relationship only lasted two years at least in part because he still loved Diana. In 2017, Khan got engaged again and may have secretly gotten married since.

There’s no way Hasnat Khan will ever forget Diana and the impact she made on his life. And that’s because he saw her as a person, not a celebrity.