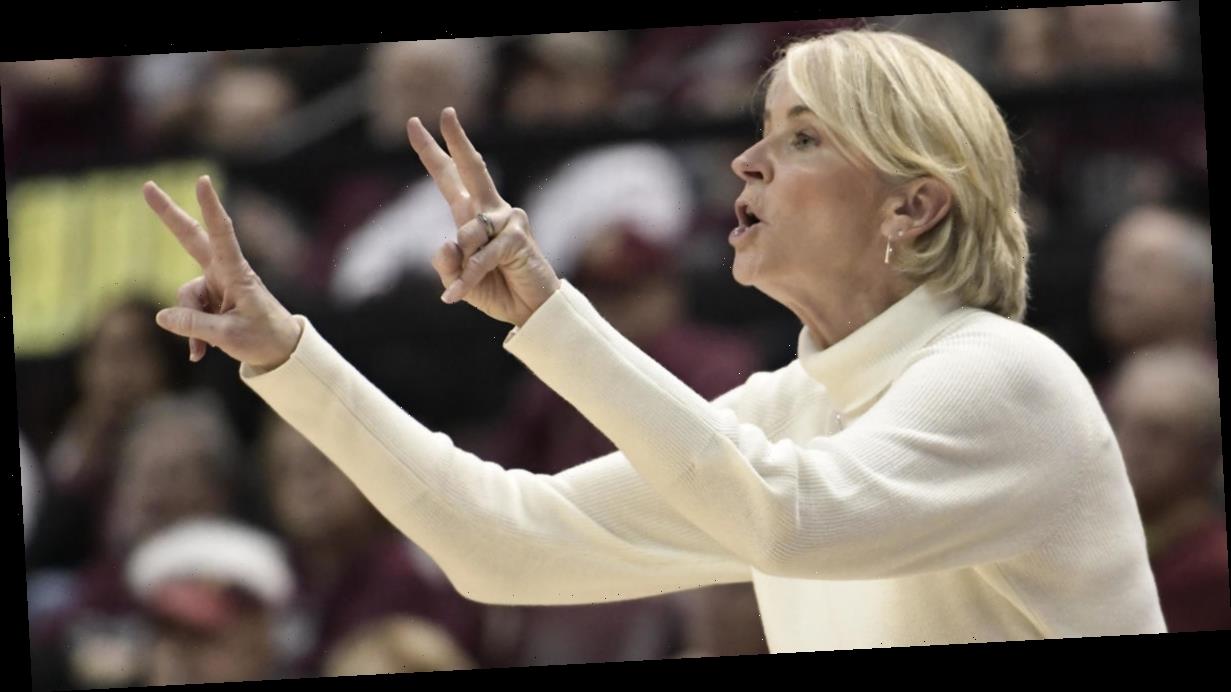 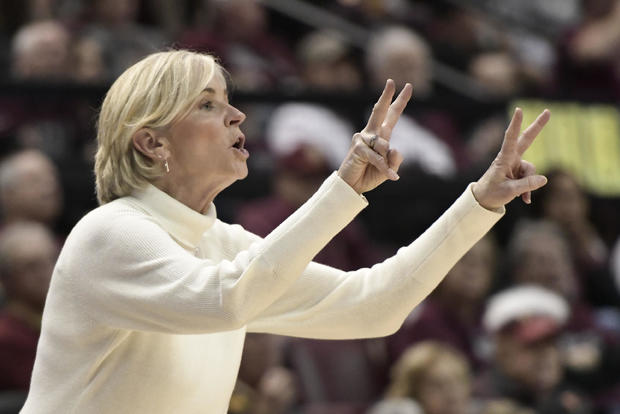 Before No. 5-seed Georgia Tech’s 73-56 win over No. 4-seed West Virginia to reach the Sweet 16, she fired off a statement criticizing the NCAA.

“Thank you for using the three biggest weeks of your organization’s year to expose exactly how you feel about women’s basketball — an afterthought,” she said. “Thank you for showing off the disparities between the men’s and women’s tournament that are on full display in San Antonio. From COVID testing, to lack of weight training facilities, to game floors that hardly tell anyone that it’s the NCAA Tournament and many more.”

“These disparities are just a snapshot of larger, more pervasive issues when it comes to women’s sports and the NCAA. Shipping in a few racks of weights, after the fact, is not an answer. It’s a band-aid and an afterthought,” she added.

“In what other non-profit educational endeavor is it acceptable to treat young women as a less valuable financial commodity?” Fortner added.

“We are a valuable asset that has consistently earned half the right to be marketed, promoted and conducted as a great championship rather than an afterthought,” Fortner said.

Her remarks come days after the NCAA apologized for their “shortcomings,” which was prompted by photos and videos exposing the stark differences between the men’s and women’s facilities. Additionally, some coaches, including Connecticut’s Geno Auriemma and Stanford’s Tara VanDerveer, pointed out how women’s teams are tested COVID-19 differently – they receive daily antigen tests while the men’s teams get daily PCR tests. The latter is considered the gold standard in detecting the virus.

Fans and coaches also pointed out the courts where the women’s basketball teams are playing don’t have the trademark “March Madness” phrase that the NCAA uses to promote the games. The courts’ center logo only say “Women’s Basketball.” 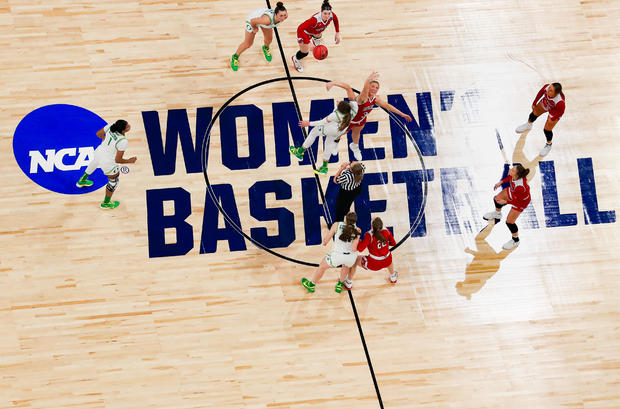 In a call with administrators Friday, NCAA Senior Basketball VP Dan Gavitt said the organization would do better in addressing the disparities between their men and women’s leagues.