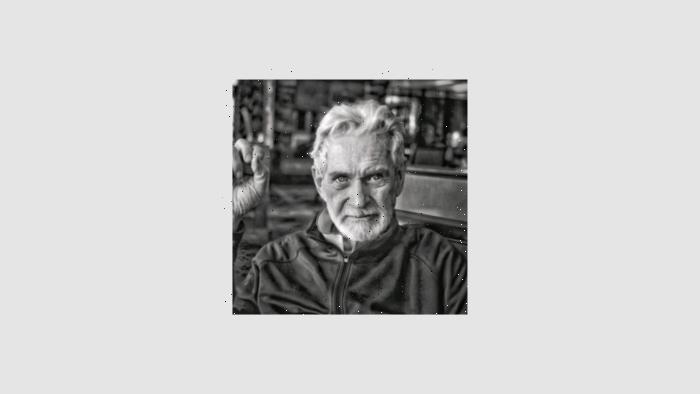 Gene Levy, former V.P. of Fox Pictures and producer of over 40 films and television series, died on Oct. 15 in Las Vegas. He was 84.

Levy produced an array of films spanning over five decades, including “The Bachelor,” “Waterworld,” “Unlawful Entry,” “Streets of Fire,” “Brewster’s Millions,” “Blood Voyage,” “Hysterical,” “Judgement Night” and “Trojan War.” He also worked as the production manager on several of these films, along with “Copycat,” “48 Hrs.,” “Thief,” “Southern Comfort” and “The Long Riders.”

Levy began his career in accounting, earning his degree while serving in the U.S. Army Reserves until his discharge in 1962. After being introduced to writer-producer Sterling Silliphant, he worked as an accountant for the final season of the New York-based series “Naked City,” followed by another Silliphant television production, “Route 66.” Levy served as an auditor on such films as 1976’s “A Star Is Born,” “Won Ton Ton: The Dog Who Saved Hollywood,” “Smile,” “Electra Glide in Blue,” “Cinderella Liberty,” “Valdez Is Coming,” “Zero to Sixty” and “Straight Time.” Additional production credits include “The Happy Ending,” “Paint Your Wagon,” “Cry for Me, Billy” and “Scarecrow.”