The Great British Bake Off stars will often use their skills to forge successful careers. Previous winners include Nadiya Hussain, Candice Brown and Rahul Mandal. Unlike some reality television shows, GBBO does not offer a cash prize to those who win.

Instead, candidates have to use their success to create their own careers.

In the past this has led winners to release cookbooks, write columns and appear in their own television shows.

Nadiya Hussain won the show in 2015 and is thought to be the wealthiest Bake Off winner.

But where are the other previous winners and how much money do they have?

After winning the title, the first Bake Off winner release a range of cookery books.

He launched three books focused on desserts with the first earning £150,000.

While her net worth is not known, the series two winner is thought to have a large chunk in the bank. 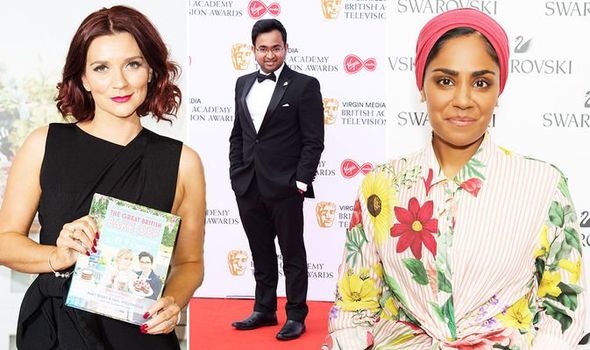 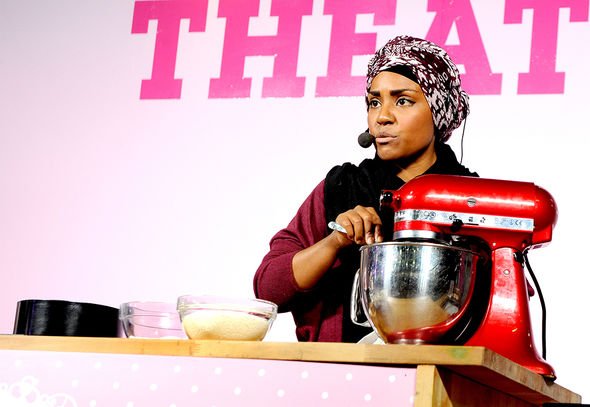 Following her win, she appeared on a number of television programmes and also launched her own cookery books.

She reportedly sold copies worth £500,000 from two cooking books and opened up her own cookery school with classes costing £100 per day per person.

The Manchester-based winner shot to fame after competing in the third series.

After taking part in the show, he appeared as a chef on shows including ITV’s Lorraine, This Morning and Sunday Brunch.

He followed in the footsteps of those before him, releasing three cookbooks and opening a cookery school.

In 2014, Frances built up her fortune with her cooking book, Quinntessential Baking.

She topped up her bank balance with commissions from Clare Balding, Jools Holland and by designing an anniversary cake for the Shard.

Nancy will share her favourite recipes on her online blog and brought out a cookbook following her win.

Nancy told the Sunday Times: “I have a fairly small pension, just over £10,000 a year. The money I earned after winning Bake Off took me to a nice five figures.

“You don’t win any money from Bake Off itself – all you get is a cake stand.”

Nadiya is believed to be the richest Bake Off winner, with an estimated net worth of £3.7million.

Since taking the crown, Nadiya has signed huge deals for an undisclosed sum of money to host a number of shows for BBC.

She is the author of a range of books and a contributing editor for BBC’s Good Food and has a column for The Times Magazine.

In just one year after her win, she reportedly earned £1million, making her one of the wealthiest contestants.

Candice landed a column for The Sunday Times and worked as a brand ambassador for a number of companies. 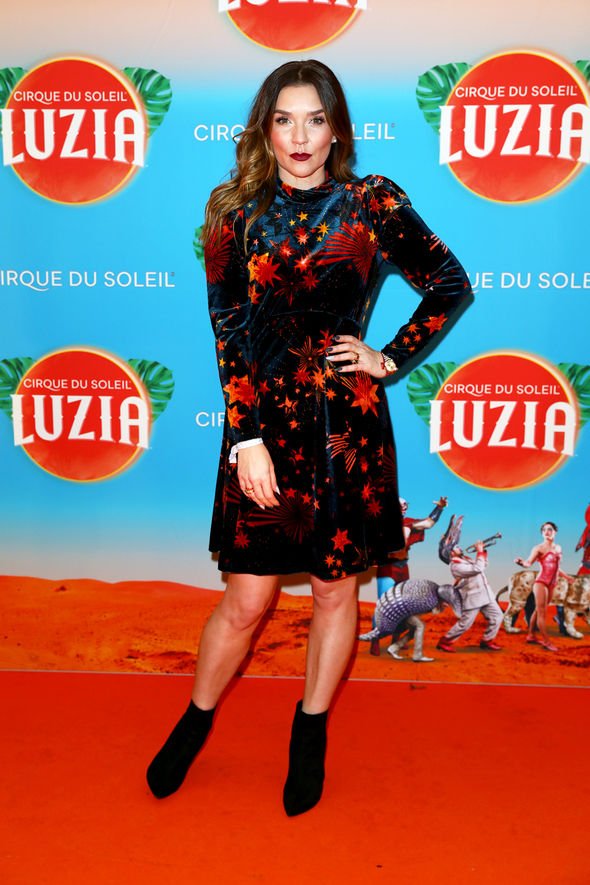 In 2017, she brought out her cookbook named Comfort: Delicious Bakes and Family Treats.

Sophie was the first winner after the show switched from BBC to Channel 4.

After leaving, she revealed she was paid for huge fees for work.

“Since I did Bake Off I have earned thousands of pounds for short public appearances,” she told This Is Money.

However, the baker explained it did not help her finances as much as expected.

“You would think Bake Off [was my best financial decision], but it has not yet turned out to be a particularly good money decision,” Sophie added.

“I did not prepare myself to win and I was a little bit slow to think about how I could make the most of all the attention.”

Following his win, he vowed to continue his work as a research scientist. 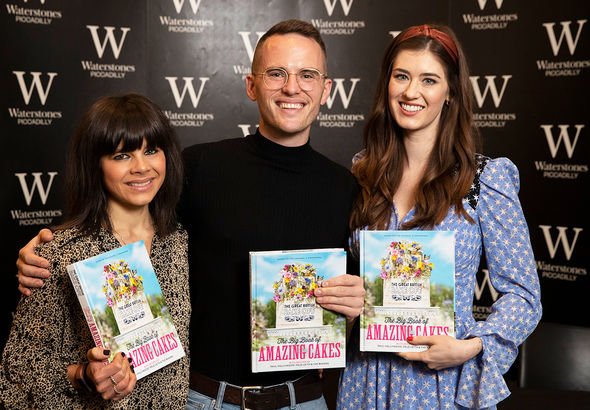 However, he did fit in some work to do with his baking career.

Rahul began writing a baking column in The Times Magazine and has made guest appearances on This Morning.

Since his win, David has continued a career in baking, although his net worth is not known.

He has also earned with a food and fitness column he has for The Guardian.

This year’s winner was 20-year-old student from Edinburgh.

While it is not been announced what he will do with his win, it is likely he will seize cooking opportunities and follow in the footsteps of successful contestants before him.